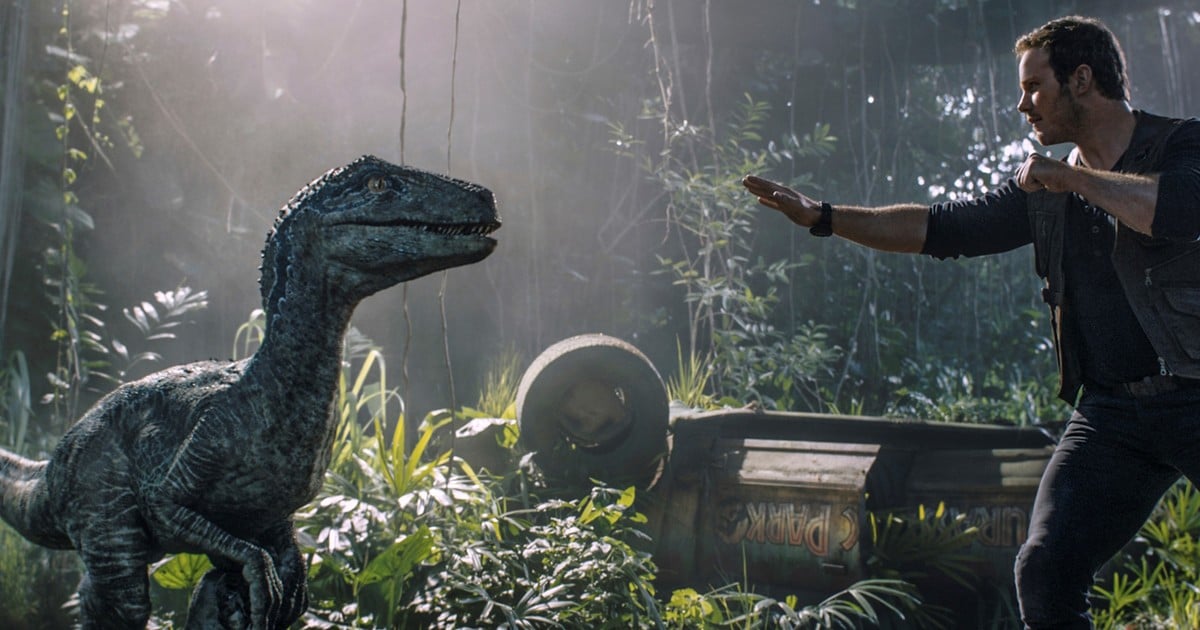 Max Hodak, President and Co-Founder of Neuralink, a technology company led by billionaire Elon Musk assured that, if his firm proposes it, would be able to create a jurassic park in real life, which would allow to give life to new species of exotic animals.

Through his Twitter account he raised a finger against science for -as it happens in the Steven Spielberg saga- not having tried to create new species through genetic mechanisms.

The businessman showed sufficient scope to overcome this ambitious project that, according to him, could be viable if his firm intends to move forward.

“Probably we could build Jurassic Park if we wanted. Genetically they would not be authentic dinosaurs, but what does it matter. About 15 years of breeding and engineering would give us exotic unpublished species, ”prophesied Hodak.

we could probably build jurassic park if we wanted to. wouldn’t be genetically authentic dinosaurs but 🤷‍♂️. maybe 15 years of breeding + engineering to get super exotic novel species

Not content with claiming the authority of an earthly god, the Neuralink co-founder continued to cast ideas onto the embers to try to ignite the debate.

“Biodiversity (anti-fragility) is definitely valuable and conservation is important and makes sense. Why do we stop there? Why don’t we try more to create new diversity? ” added.

Biodiversity (antifragility) is definitely valuable; conservation is important and makes sense. But why do we stop there? Why don’t we more intentionally try to generate novel diversity?

His onslaught was stopped by a group of experts who reminded him of a classic thesis of terrestrial biology “Every life form on Earth adapted to an environment their own and coexist in balance with others ”.

For years, biologists have raised concerns about the resurrection extinct species, a process called de-extinction, in part because the ecosystems in which these species lived, for one reason or another, moved without them.

In this sense, resurrect dinosaurs and especially create new forms of biodiversity, would be functionally the same as introducing a new invasive species in an ecosystem that is no longer equipped to support it.

This isn’t the first time tech company Neuralink has tried to attract attention. Its main project seeks to integrate artificial intelligence technology with the human brain by means of a special chip that would be implanted in the brain of the people.

Musk said the chip is implanted in a simple, non-marking surgery. Neuralink photo.

The company wants to connect to the brain using flexible electrodes thinner than a human hair which he calls “threads”. It happens that current BMI devices use rigid electrodes for this work, which can cause damage.

But inserting flexible electrodes is a much more delicate and challenging task, hence the focus of l1st company to build a “sewing machine” like a robot to do the job.

Eventually, Neuralink hopes to make the installation process not as invasive as Lasik eye surgery, even eliminating the need for general anesthesia. Musk has previously said that an automated process similar to Lasik for BMI is needed to overcome the limitations and costs involved in the need to use highly trained neural surgeons.

Key fact: how many people are willing to comply with more restrictions due to Covid