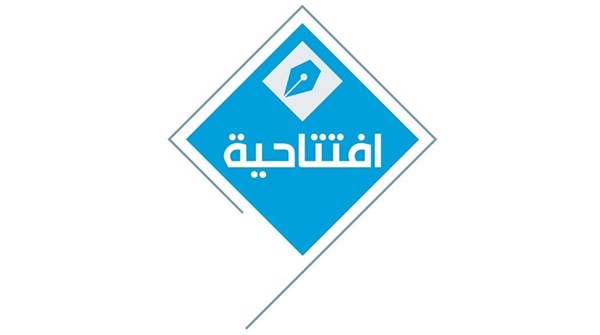 Tolerance, coexistence and compassion between human beings … beautiful meanings and great human values. The lectures for the holy month of Ramadan were launched in the council of His Highness Sheikh Mohammed bin Zayed Al Nahyan, Crown Prince of Abu Dhabi and Deputy Supreme Commander of the Armed Forces … values ​​that embody the common message between the divine religions, that do not differentiate between Religion, color, or gender has one source, and one goal is to promote human fraternity among all human beings.
Human brotherhood has always been the source of the UAE’s strength, as His Highness Sheikh Mohammed bin Zayed Al Nahyan affirms that, that the state’s approach since its inception consolidates these values ​​in politics, foreign relations and among the members of society, so that the UAE would be a living model for a state of tolerance and coexistence for all within a framework of equality and justice. Security and well-being, which is what distinguished our development experience as it starts from the human being and for the sake of the human being, present, past and future.
Humanizing the world is an Emirati mission, through initiatives launched by the wise leadership to promote these values ​​among the people of the world, the most important of which is the Human Fraternity Document, which was translated for an annual International Day, which strengthens the factors of convergence, rejects manifestations of violence, intolerance and terrorism, and calls for a common word among people to build a more prosperous and secure future. A future free of hatred, full of stability, and prosperous with awareness and development being the basis for confronting hatred in societies.

“The smartest in the class is Messi”