A “comic” forces the head of the Tokyo Olympics Committee to resign! 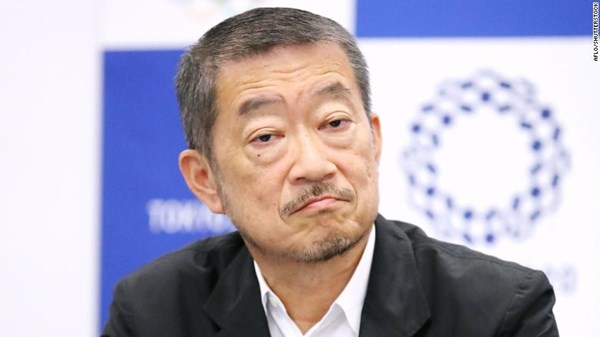 Tokyo Olympic ceremonies director Hiroshi Sasaki formally resigned from his post today, Thursday, after using the word “insulting” against a Japanese comedian, according to Japan’s Kyodo news agency.
A report revealed that Sasaki suggested the appearance of famous actress Naomi Watanabe at the Olympic opening ceremony as a “pig”, mocking her weight.

Tiger Woods was going 140km / h when he crashed, more than double the allowed

Nightmare for examinees: 871 students have to rewrite the written law exam