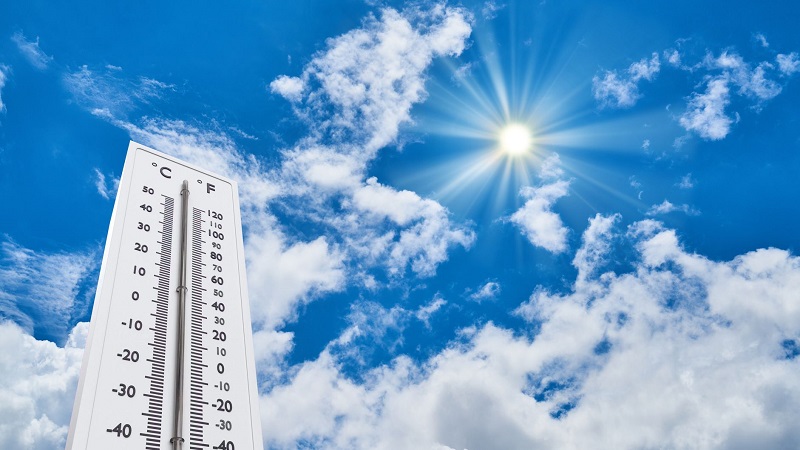 The National Center of Meteorology confirmed the existence of a climatic phenomenon called “La Niña” that greatly affected the patterns of temperature and precipitation in the UAE last year, explaining that this phenomenon is “an irregular periodic change in winds and temperatures in the eastern tropical Pacific Ocean, affecting the The climate in many tropical and subtropical regions.

The phase of increase in sea temperature is known as El Nino, while the cooling phase is known as La Niña Southern Oscillation, which is the atmospheric component accompanying the change in sea temperature. El Nino is accompanied by high surface air pressure in the western tropical Pacific Ocean, while it comes “Lanina” accompanied by a low surface pressure of air there.

Both phases are related to the “Walker rotation”, which was discovered by meteorologist Gilbert Walker at the beginning of the twentieth century.

Bassetti: “Variant Xj? It's normal recombination, we don't do terrorism. It is natural that the virus evolves "