A clarification regarding Iván Duque and the fight against covid-19 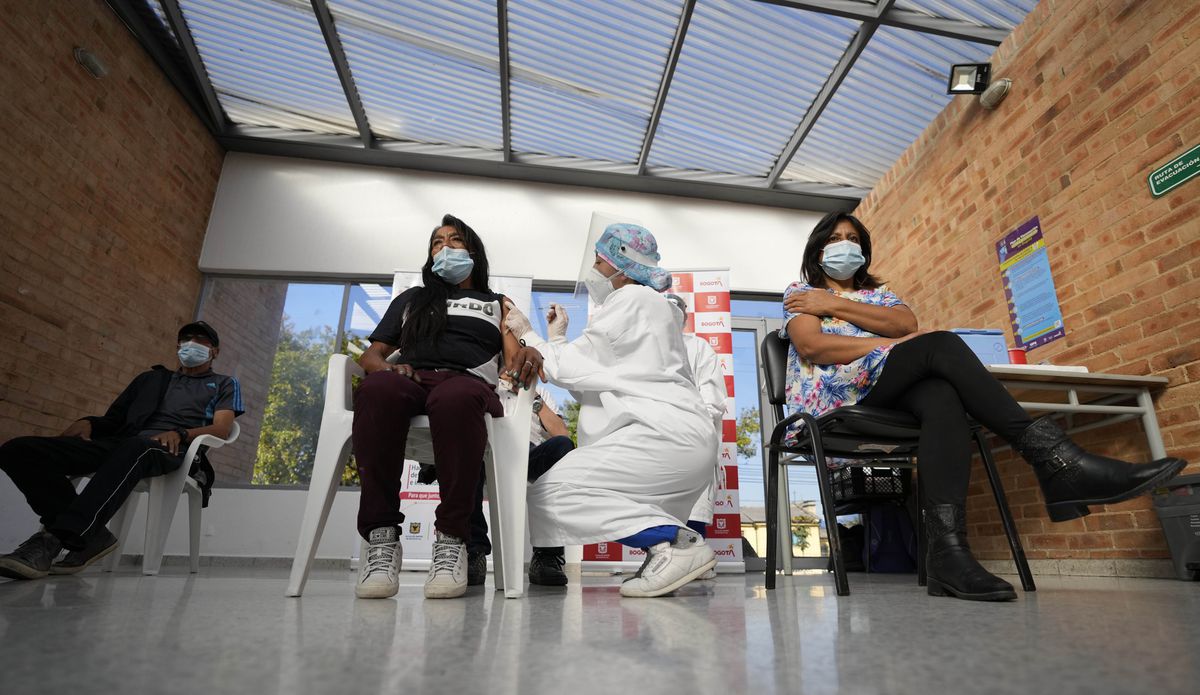 Regarding the column published by the journalist María Jimena Duzán in her Opinion section entitled Iván Duque and the fight against covid: the story of a failure, On June 30, 2021, from the Ministry of Health and Social Protection we allowed to make the following clarifications regarding the content of this.

First, the cases or deaths in recent weeks do not represent the accumulated behavior of the entire pandemic, countries are at different times in the pandemic. This comparison between countries will change depending on when it is analyzed.

On the other hand, we consider that the title induces confusion, and although there is a clarification in the content that it refers to the last period, it is important to make clear that Colombia does not register the highest mortality per million in the world as the title suggests. In the Americas region, Colombia is surpassed by Peru and Brazil. The mortality rate is a limited indicator, since it depends on the confirmation of covid-19 cases, which in turn depends on access to diagnosis. In this sense, there are several countries that have a poor mortality record.

Additionally, criticisms of the trustworthiness and quality of the mortality registry due to covid-19 in Mexico and several Central American countries are well recognized. While in Colombia we even have validation, recoding and reclassification processes by independent institutions such as DANE that show high consistency with data from the Ministry.

Along the same lines, if you want to use overall mortality, it should be adjusted for demographic structure and compared at comparable times during the pandemic.

And, no less important, be clear that countries are still at different times of the pandemic, therefore, comparisons must consider differences in diagnostic capacity and mortality registration. At this point, excess mortality is the best indicator.

However, mortality, in any case, is a reflection not only of the response, but of the structural social determinants prior to the pandemic.

Regarding data, from Minsalud we report that the increase in transmission in Colombia in the last two months was largely influenced by massive agglomerations that not only generate primary and secondary infections, but also made it difficult to implement measures. It is difficult to make causal attribution, but it is clearly biologically plausible.

In addition to this, the economic opening is not complete, but gradual. Greater openness cannot be given in municipalities with occupancy greater than 85% of ICU beds. In the rest it is conditioned to vaccination and seroprevalence.

Vaccination in Colombia has achieved very high coverage in high-risk groups, growth in vaccination is due to the availability of vaccines, progress has been made with equity. We have a plan that is independent of social status, prioritizing the risk of dying from covid according to age, comorbidities and with equity in the allocation to departments.

We ended June with an average of 300,000 daily doses of covid-19 vaccines in recent weeks and more than 18 million accumulated doses applied. The National Vaccination Plan will reach the speed necessary to cover 35 million Colombians –70% of the population– in December.

After 20 weeks of application, six million have received the second dose. In September, 35 million will have their first dose, and the remainder during the rest of the semester. Colombia is today the fourth country in Latin America in the number of vaccines applied and the second in speed of application since the beginning of the different programs. It is for all the arguments presented that, from the Ministry of Health and Social Protection as the governing body of health in Colombia, from which we have spared no effort and an arduous work has been developed for the protection of Colombians, we request the rectification of the affirmations reflected in the column of the journalist Duzán.

We are aware of the power that the media have and, precisely for this reason, we seek that the information is as transparent as possible and that from the words emitted by the mass media it is spoken based on accurate information and not on the generalization that, in times in which we are not only facing a covid-19 epidemic but an infodemic, they can cause more risks and fears in the population. 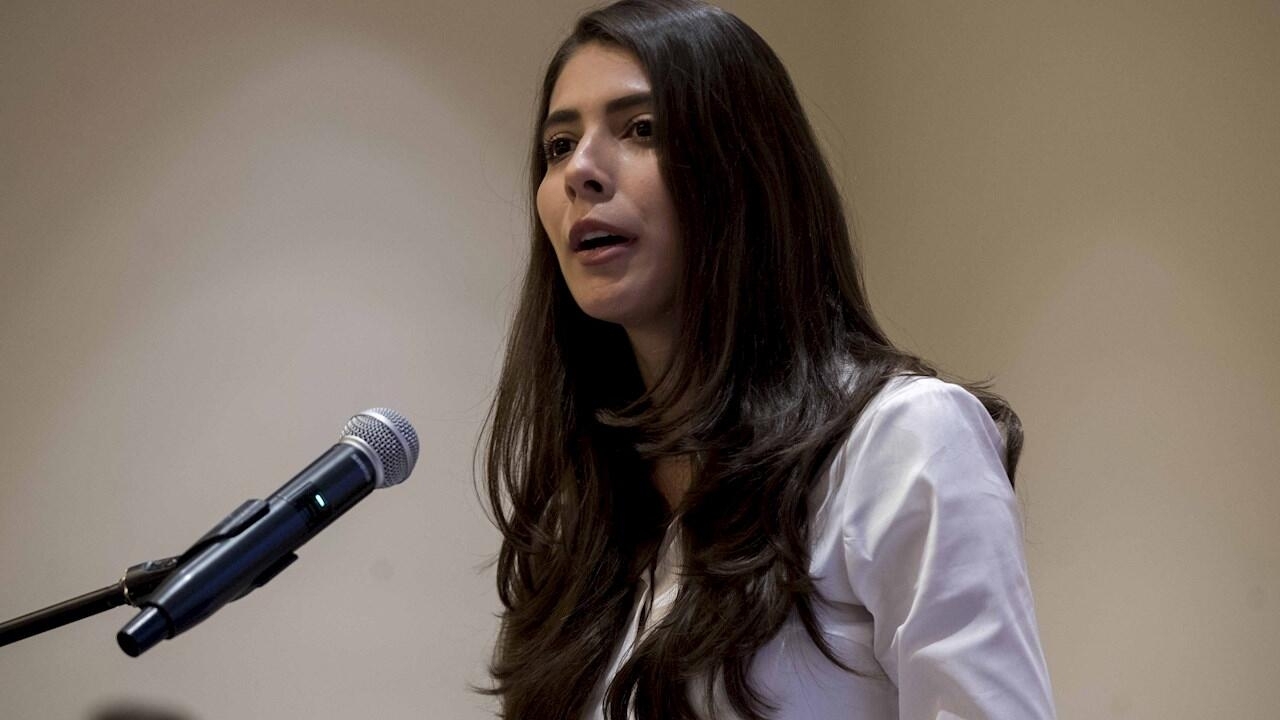