A Christmas in the South: plot, cast and streaming of the film on Canale 5 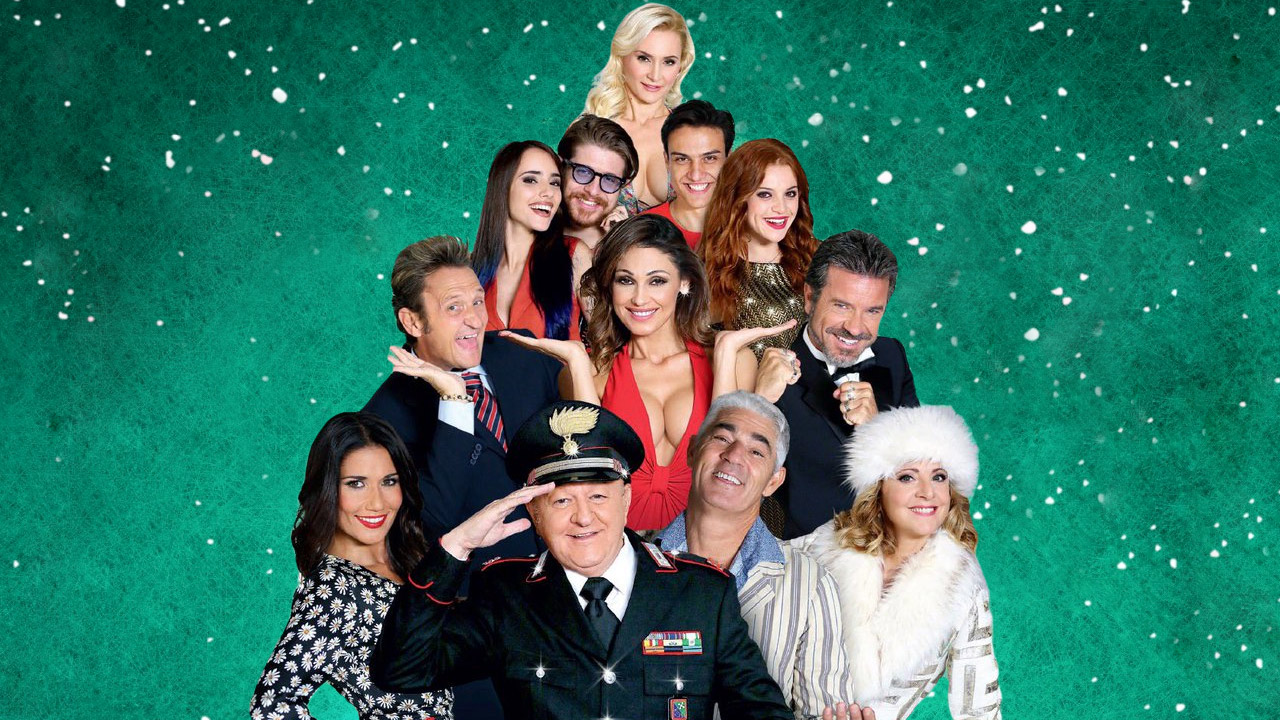 A Christmas in the South: plot, cast and streaming of the film

Tonight, Saturday 1 January 2022, at 9.30 pm on Canale 5, Un Natale al sud, a 2016 film directed by Federico Marsicano with Massimo Boldi, Biagio Izzo, Anna Tatangelo and Paolo Conticini will be broadcast. But let’s see all the information together in detail.

Peppino, a carabiniere from the north, and Ambrogio, a former employee from the south with the ambition of a neo-melodic singer, are married respectively to the Lombard Bianca and the Neapolitan Celeste. Each of the couples has a child: Riccardo and Simone, both youtubers, both engaged only virtually to two girls, Giulia and Ludovica, met on the dating app Cupido 2.0, which among the various amenities offers singles the opportunity to participate in a meeting. annual in a luxurious resort. Since parents believe it is necessary for their children to meet their girls live, they make sure that the four young people attend that gathering, and decide to follow them on the spot. There they will also find a blogger looking for the ideal man and an influencer in love with himself, a Roman chauffeur on the hunt for adventures and a burlesque performer.

A Christmas in the South: the cast of the film

We saw the plot of A Christmas in the South, but what is the full cast of the film? Below is the list of actors with their respective roles:

Where to see A Christmas in the South on live TV and live streaming? The film, as mentioned, will be broadcast tonight – Saturday 1 January 2022 – at 9.30 pm on Canale 5. It will also be possible to follow it in live streaming via the free platform MediasetPlay.it that allows you to view the various Mediaset programs from PCs, tablets and smartphones.