A child suffered from the collapse of a balcony in Izhevsk 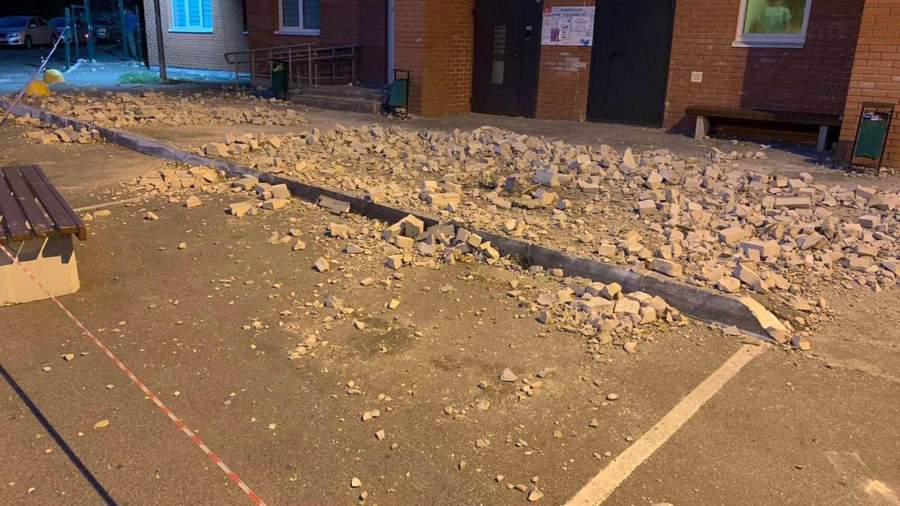 The balcony collapsed due to strong winds in Izhevsk. A child was injured as a result of the incident. About this on Sunday, August 22, informs Investigative Directorate of the Investigative Committee of the Russian Federation for Udmurtia.

“On August 22, 2021, at about 18:00, a part of the brick wall of the technical (eighteenth) floor of a residential building on Griboyedov Street in Izhevsk collapsed. As a result, a four-year-old child who was at that moment near the house was injured. The boy received medical assistance, ”the message says.

The criminal case was initiated under Part 1 of Art. 238 of the Criminal Code of the Russian Federation (“Performance of work or provision of services that do not meet safety requirements”), added in the department.

As reported REN TV, the balcony collapsed due to strong wind. The incident occurred on Griboyedov Street.

As can be seen in the footage on the Web, behind the woman’s back, the balcony collapsed sharply. There was also a child nearby who might have been hurt.

On June 28, in the Lipetsk region, the balcony of a dormitory building with a man on it collapsed. No serious injuries were found in the man. According to his wife, the house was declared emergency literally the day before the incident, but the rooms in it are still being sold.