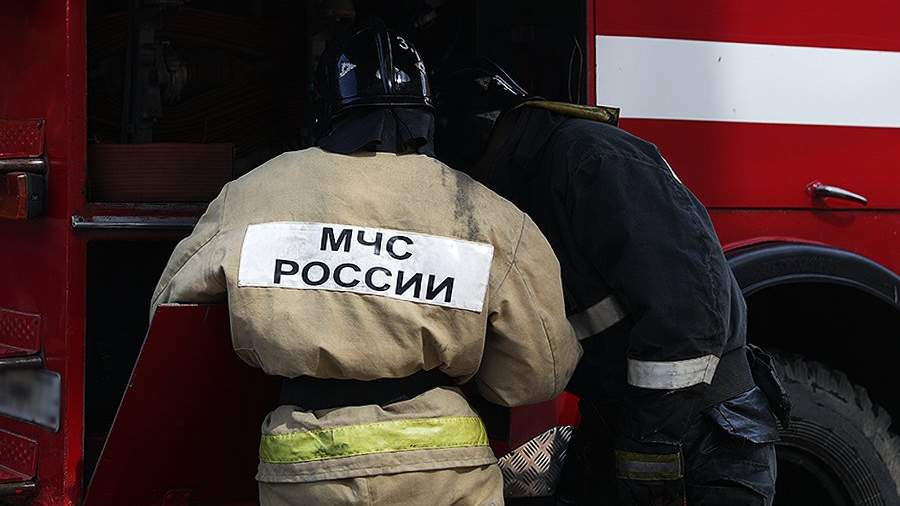 Three people, including a child, died in a fire in a wooden private house in the village of Karandyevka, Voronezh Region. On Friday, March 19, reports TASS with reference to the emergency services representative.

The fire broke out last night. Private one-storey residential building with an area of ​​96 sq. m completely burned down.

As the interlocutor of the agency specified, as a result, three people died: a mother, her husband’s cousin and a two-year-old child. Another child, about seven years old, survived. Now he is with neighbors.

Earlier on the same day, it was reported that four people, including two children born in 2017 and 2020, died in a fire in a private house in the village of Peremskoye, Perm Territory.

On March 17, as a result of a fire in an apartment building in Lesosibirsk, four children died. According to the investigation, a short circuit in the electrical wiring could have been a possible cause of the fire; the fire was located in the corridor. City officials declared March 18 a day of mourning.

The pandemic cut production chains and revealed how fragile companies were operating. It should now be ensured that the same thing does not happen again.

Here’s the first game to be published by Playtonic Friends