A cat invades a baseball stadium and catches the cheer of the whole stadium: “He is the best in the field”

The Baltimore Orioles were playing against the New York Yankees when out of nowhere, a stray cat ran onto the pitch.

It seems that the cat was already wandering around the bench during the match, but it didn’t bother anyone, so the players left him alone. At some point, however, the cat must have gotten bored and decided it would be more fun to join the game. But the game was interrupted and to get it started again the staff intervened to let the intruder out.

Obviously the cat did what any feline would have done in that condition: between runs, changes of direction and jumps worthy of the parkour champions on the walls, the big cat has started to flee everywhere.

A scene that went on for more than three and a half minutes, while the whole stadium was the stadium cheering for him shouting “Mvp, mvp!”, Praising the best player on the field (Most valuable player).

Eventually the cat ran off the pitch again and the game resumed, even though the players themselves knew who the real star of the game was.

The Orioles then joked on Twitter: «Someone put us in contact with the cat agent; we have things to discuss ». 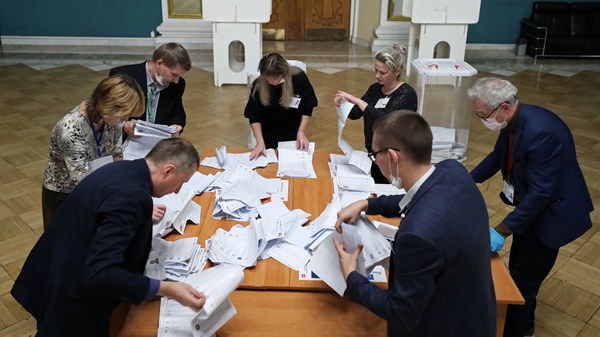