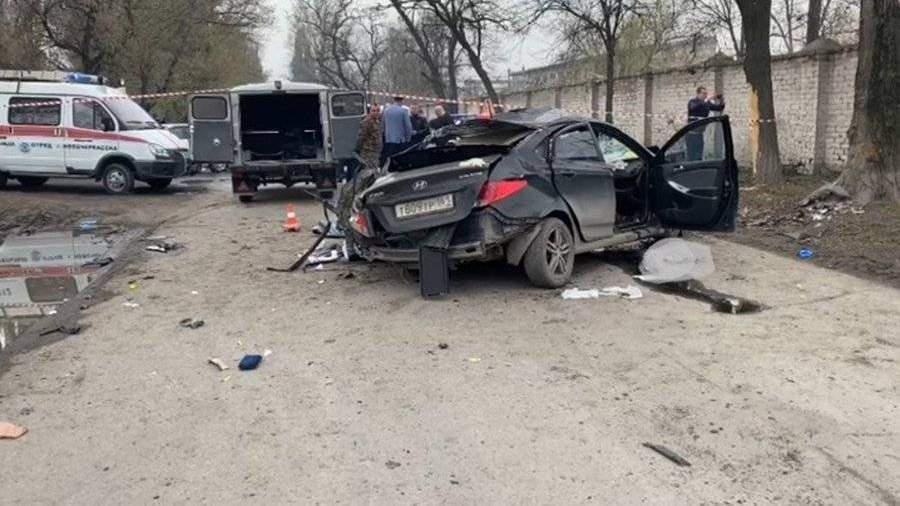 In the Rostov region, a criminal case was opened on the fact of an accident in which five teenagers died. About this on Sunday, April 18, reported press service of the regional department of the Ministry of Internal Affairs.

The accident occurred on the night of April 18 in Novocherkassk in Mashinostroitelny lane. It has been previously established that a 14-year-old teenager, driving a Hyundai Solaris car, crashed into a tree at speed. Besides him, there were five other minors in the car – three boys of 13-15 years old, as well as two girls of 14-15 years old. The 15-year-old passenger managed to survive, he is currently in intensive care, doctors are fighting for his life. According to “Federal News Agency”, the teenager is in a coma. The rest died at the scene of the accident.

According to relatives of the participants in the accident, the children did not use alcohol or any prohibited substances. The exact information will be known after a forensic medical examination, the website writes. 360tv.ru… The TV channel also notes that the perpetrator of the accident took the car keys of the parents without asking and invited friends for a ride.

The prosecutor’s office is also investigating the circumstances of the incident, the website writes. kp.ru…

Orienteering Finland opened the European Sprint Championships in fifth place with the message: “I am proud of how the team put themselves together”