A brutal beating of a 15-year-old boy shakes France 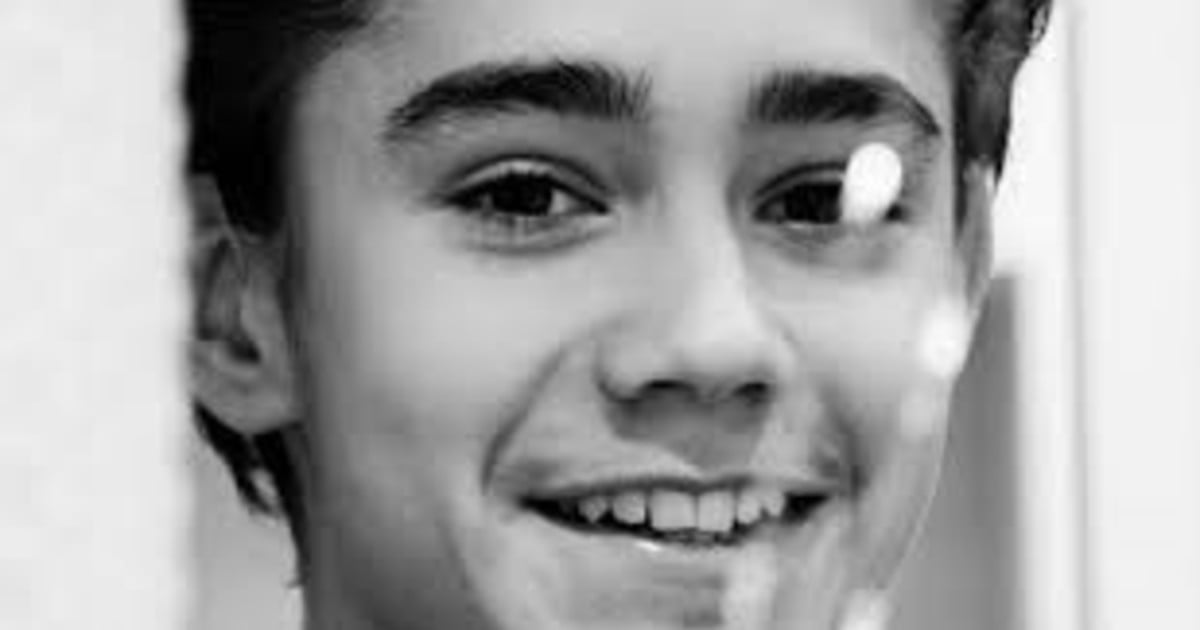 The images are brutal: a dozen men hit another person who is left lying on the ground, in the middle of kicking, punching and screaming. The victim is Yuriy, a 15-year-old boy who is now in a coma in a Paris hospital. The beating unleashed a wave of outrage in France and a huge impact on social networks.

The episode occurred on January 15, when Yuriy was leaving school. Since then, his family has sought to gather information leading to the arrest of the attackers, who fled the scene of the beating when they believed the boy was dead.

“Yuriy had her nose, arm, shoulders, ribs and fingers broken. But mostly her skull was broken in several places. She had to undergo an operation lasting more than six hours and was in a coma for a week . “, his mother explained this Saturday to the French news channel BMFTV.

The images of the beating of Yuriy went viral on the networks.

According to a cousin of the young man, “Yuriy was with some friends after school, between five and six in the afternoon, when a group of people arrived, apparently from Vanves. When my cousin tried to run, he fell to the ground and was hit there. I really don’t think Yuriy was involved in any way in this kind of thing, ” he stated, noting that could have been a rival gang affair.

The family, in shock

Emergency services quickly arrived at the scene of the attack and transferred him to Necker Hospital, where he was induced into a coma.

His mother Nataliya confided to the Actu.fr site that he is still in a state of shock: “ When I saw him in the fire truck, his skull was open in several places, it was really horrible. He was attacked with iron bars and crutches. He told me that he did not know the individuals, that he was in pain, that he was cold and that he did not want to die. ”

In addition, she indicated that she had already filed a complaint and alerted the Ukrainian embassy, ​​where she is from.

On the same day of the events, an investigation was opened for “attempted homicide,” and through images that were captured by cameras installed there, Yuriy’s family made a call through social networks to collect testimonies that could facilitate the identity of those responsible. To this end, the mother also created an account on Instagram.

The video of the attack went viral and has shocked not only in France. It also caught the attention of different personalities, including actor Omar Sy, Barcelona footballer Antoine Griezmann, and former Real Madrid goalkeeper Iker Casillas.

UCAM-Córdoba, something more than three points on the pitch

Social movements came out to relieve prices in supermarkets