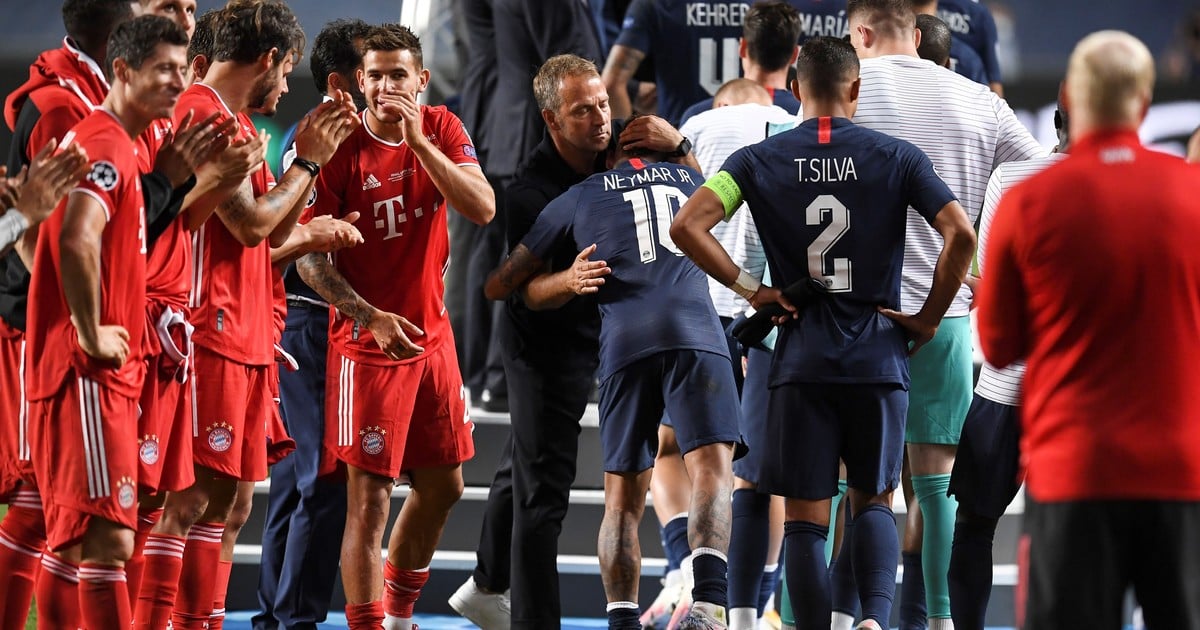 The British newspaper The Times revealed in an 18-page draft the data on what will be the European Super League. Among them, stand out who will be the participating clubs, the format of the competition and the division of money, a sum that would distance these clubs from the rest of the teams on the continent since, by entering the competition, each founding club will receive 350 million euros.

The idea of ​​the European Super League was the brainchild of the leaders of several powerful clubs. The intention, by 2022, was to create a separate Champions League tournament that had more matches and that there would be a more equitable distribution of money.

Six English institutions would be among the 15 founding and permanent members while the teams that are getting more involved in the competition would be the Real Madrid, Manchester United, AC Milan and Liverpool, which would ensure a fixed place.

“The plan, based on the interest of the global television market, would be for six from England, presumably the Big Six (Liverpool, Manchester United, Manchester City, Arsenal, Chelsea and Tottenham), plus three from Spain, three from Italy, two from Germany and one from France “, they assured in The Times.

As for economics, he states: “The 15 founding clubs share an ‘infrastructure grant’ that can be spent on stadiums, training facilities or to replace stadium-related lost revenue due to Covid-19. “

Although the benefits for the founders do not end as it explains: “Television revenue and sponsorship would favor founding clubs: 32.5% of the jackpot would be shared equally among the 15 clubs and another 32.5% among all the 20 Super League clubs, including the five qualifiers (which would not be founding clubs or have a permanent place). 20 per cent of the jackpot would be distributed in the same way as the Premier League’s merit-based system based on where clubs finish in the competition or group if they don’t make it to the knockout stage. The remaining 15 percent would be a commercial share. “

Regarding the competition system, he states: “Two groups of ten clubs that play at home and away, and the first four of each group will go to the quarter-finals of two games, the semi-finals of two games and the final one to one game. The games it would be midweek and the clubs would continue to play in national leagues. Clubs would have the right to show four games per season on their own on digital platforms around the world“.

It even has a kind of financial fair-play that indicates that there is “a limit of 55 percent of income that is allowed to be spent on salaries and transfers (net). The “Financial Sustainability Group” would oversee club spending. ”

The meeting between Florentino Perez, president of Real Madrid, and Andrea Agnelli, president of Juventus and the European Club Association (ECA) were the triggers for the harsh statement that FIFA issued regarding the creation of the Super League and the consequences for who participates.

“In view of the recent media speculation about the creation of a closed European ‘Super League’ by some European clubs, FIFA and the six confederations (AFC, CAF, CONCACAF, CONMEBOL, OFC and UEFA) wish to reiterate once again and strongly emphasize that such competition It would not be recognized by FIFA or the corresponding confederation. To any club or player involved in such a competition, as a consequence, you would not be allowed to participate in any competition organized by FIFA nor by its corresponding confederation “, they communicated from the entity.

Although the president of Merengue was enthusiastic about the project: “You have to innovate, find ways to keep football attractive. Real Madrid was at the founding of FIFA, the European Cup … Football reform must not wait. You have to change. The greats of Europe have millions of fans and you shouldn’t turn your back on them. “

Opera HS is showing a recording of the beloved Carmen Opera – Watch the National Opera performance today from 7 p.m.