A twenty-six-year-old young man broke his wrist and two fingers while grabbing a dog that was falling from the fourth floor of an apartment in Alicante, in southeastern Spain.

The incident happened last Friday around 16.20. The police had received a report of a dog in distress on the balcony of a building on the fourth floor of a building, which was in danger of falling. The fire brigade was immediately contacted and two local police cars arrived. Upon their arrival on the street a group of people had already formed around the building. The dog is a cross between a Dalmatian and an American Stanford, and when help arrived near the four-legged, the boy was already there, suffering from severe pain in his left arm and hand. According to witnesses, the boy was nearby, and seeing the dog fall, he jumped to grab him, but this rescue resulted in a broken wrist and two fingers broken.

This gesture was much appreciated by the residents, who cheered the young man for a long time for his courage. The doctors immediately intervened to immobilize the boy’s arm and to transport him to the hospital. The dog unit of the fire brigade then took care of the dog that had injuries to a paw, and they also did an inspection of the house to verify any responsibility. In the meantime, residents have already asked the municipality of Alicante to give recognition to the young man who saved the dog and who has already become a hero in those parts. 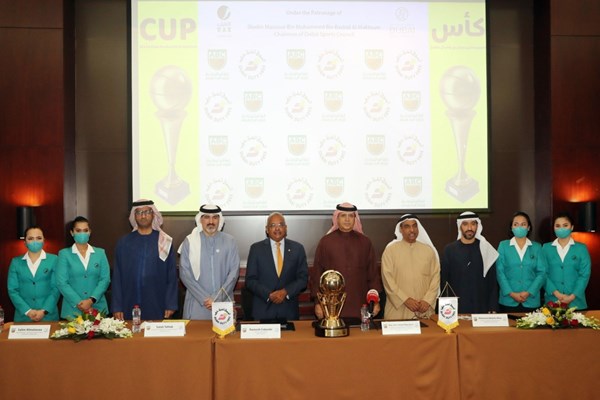 Corona vaccine deprives a patient of an urgent heart transplant

A spokeswoman for Brigham and Women's Hospital confirmed in a statement that the vaccine against the Corona virus is a... 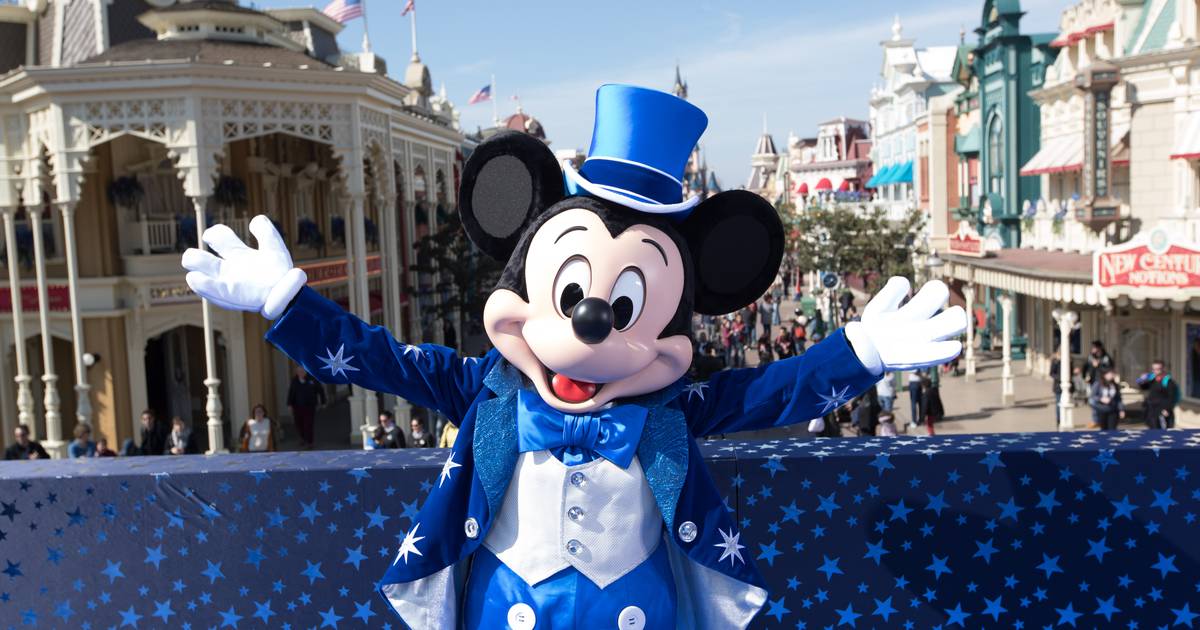 Exploited staff and politically incorrect films: Disney is no longer a fairy tale

In the United States there is a lot of fuss this week about a documentary by Abigail Disney (62), granddaughter...

Ukrainians urged to forget about loans from the European Union