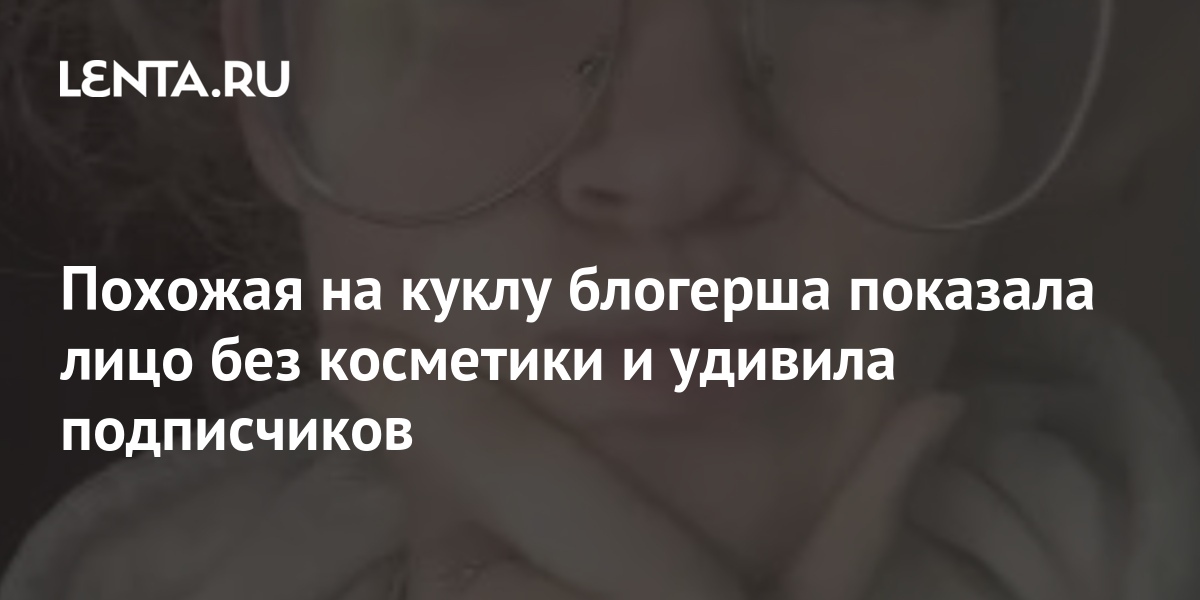 The blogger, whose face is similar to the appearance of Barbie or Bratz dolls, posted a video without makeup and surprised her subscribers. Video clip and user comments appeared in TikTok…

Valeria Voronina regularly appears in fashionable clothes with bright makeup and lush hair. The doll’s face and naturally curly hair made the girl famous on the social network: at the moment, more than 500 thousand people have subscribed to her.

In June, the blogger first showed her natural appearance: she posed for the camera in home clothes, large glasses with round lenses and no make-up. At the end of the video, she shakes her head and takes on the attractive appearance familiar to fans.

The video went viral and received 21 million views and tens of thousands of comments. “How do you turn into Barbie if you really look like this?”, “It’s some kind of magic”, “You and the girl in other videos cannot be the same person”, “My jaw just dropped.” , – users wrote.

In response to these messages, Voronina filmed another comic video in which she put an aging and yellowing teeth filter on her face.

Formerly popular in Russia blogger-millionaire Andrei Petrov appeared in an interview with an unusual make-up and caused controversy on the network. The beauty blogger starred in the program, in the frames of which you can see that the man drew wide black arrows and curved eyebrows, and also brought his lips with nude lipstick, going beyond their contour, and applied excessive contouring. “Andrey Petrov wanted to look shocking and cool, but in fact he looks like a clown,” the audience wrote about him. 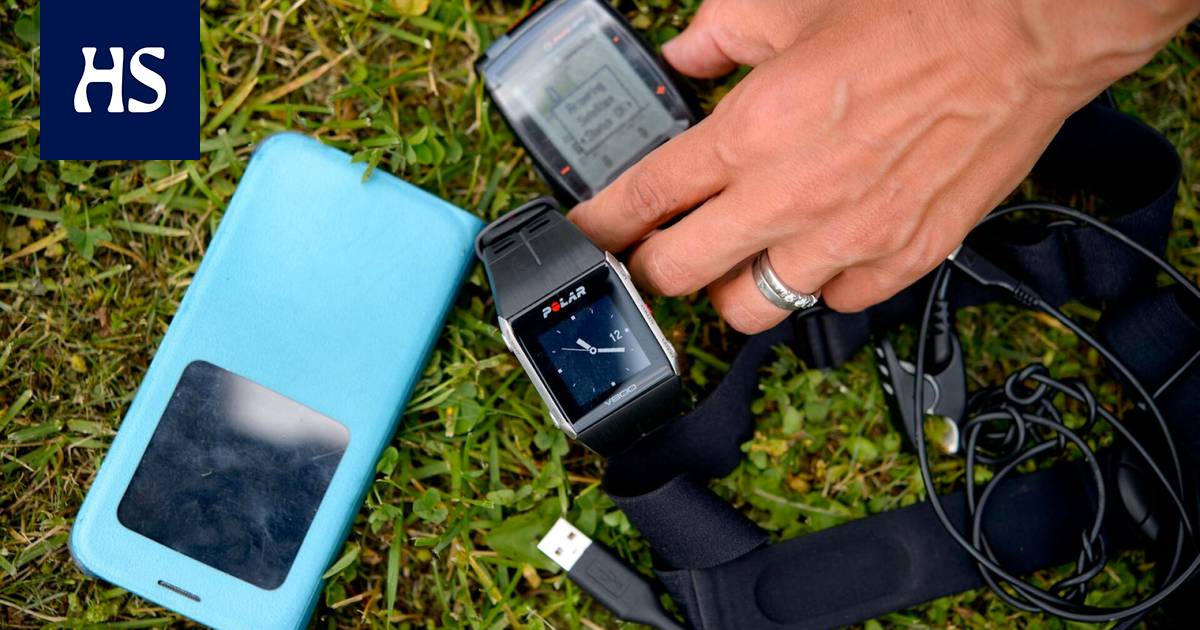