A bench with few shocks 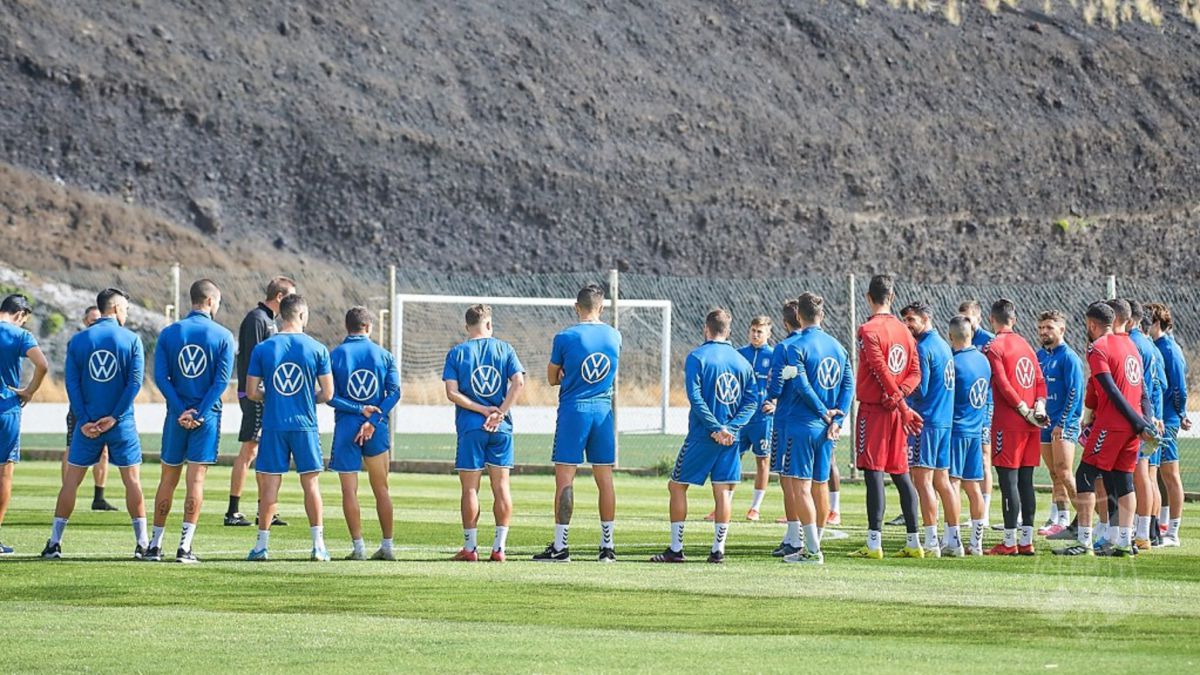 Although in football many times the starting eleven is looked at more than the one that ends the game, the truth is that both are just as important. However, in Tenerife, this championship, the bench did not turn out to be the desired trigger, since only in ten games (adding the League and the Cup), the players who entered as a refreshment managed to score and alter the score.

The most recent case was that of Suso Santana against Real Oviedo, who if it had not been for Blanco Leschuk’s goal in the epilogue of the match, would have allowed Tenerife to win (and also do it for the first time in tow). The captain entered with half an hour to go and scored a penalty for the partial 2-1.

To find something similar, you have to go back many weeks when on February 28, Sam Shashoua and Germán Valera collaborated in the 3-1 final against Alcorcón as substitutes. A couple of games before, the young man on loan from Atlético de Madrid had given Tenerife victory over Ponferradina after joining Bermejo.

The truth is that the season, in this sense, had not started badly for the Tenerife bench because in the first match Jacobo González scored 2-0 against Malaga five minutes after entering the field. On the fifth matchday, Álex Bermejo, entering in 76, was right in 80 to give him the victory against Rayo Vallecano (1-0).

Then some games passed without revulsive until Jorge Padilla took advantage of his opportunity and equalized the duel against Fuenlabrada (1-1). On matchday 15, Ramis’s men could not face Albacete until Shashoua and Sol, who entered after the break, converted to win 0-2.

In Copa del Rey, Manu Apeh sentenced Sestao River (0-2) in extra time after starting the match from the bench. Against Castellón, for example, Carlos Pomares gave his team three points against Castellón in Castalia (0-1). That day, Ramis decided to put him on the court and within a minute he headed to the net. The left-handed side himself returned to be decisive a few weeks later against Fuenlabrada (1-1) at Heliodoro as a substitute.

In short, that only in ten of the 45 official matches that the Blue and White team played this season did the bench contribute something. They are insufficient records, which showed that the ‘closet fund’ of the team was not of much guarantee.