A baby in Mexico is born with antibodies against covid-19 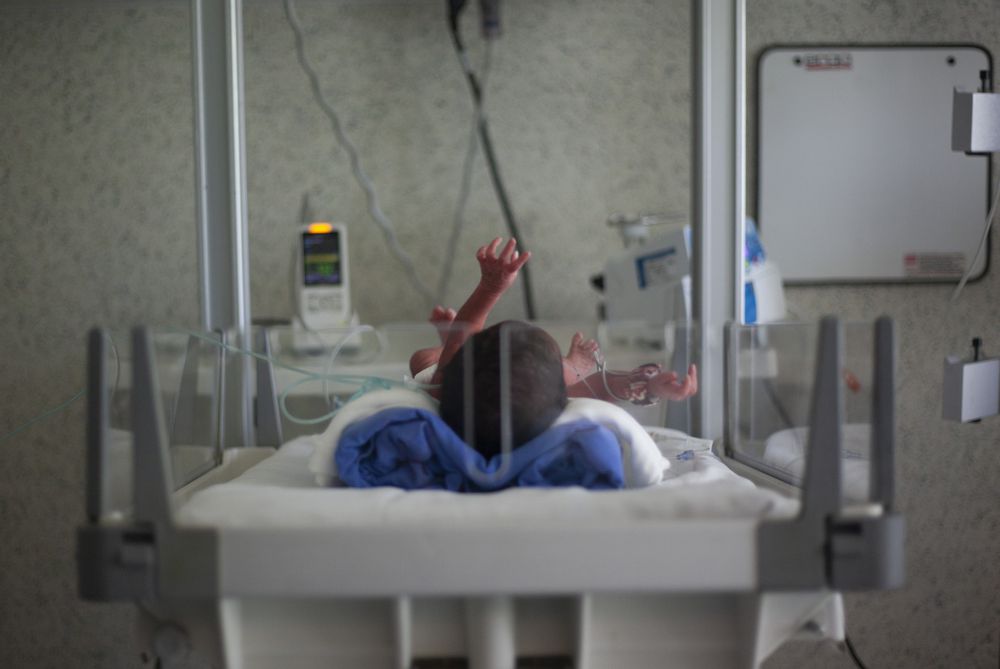 A baby in San Luis Potosí has ​​already been born with antibodies against covid-19. The birth was on March 5 and her mother had received the Pfizer and BioNTech vaccine at week 32 and 37 of the pregnancy. Being a nutritionist in a hospital, she was among the first vaccinated in the country because she belonged to the medical staff. The doctor and president of the College of Gynecology and Obstetrics of San Luis Potosí, Heriberto Díaz de León, has assured in a statement that both the mother and the baby are in good health. The Undersecretary of Health, Hugo López-Gatell, has detailed in a press conference this Wednesday that the national vaccination plan does not include pregnant women due to the lack of evidence on their safety in the first clinical trials of these drugs.

The baby’s mother, a health worker in San Luis Potosí, asked to be vaccinated and received the first dose of Pfizer while she was 32 weeks pregnant and got the second dose five weeks later. At the Angeles Hospital in the state capital, she gave birth to a baby who already had the necessary antibodies in his blood to protect himself from a coronavirus infection. “This is the first case in Mexico in which the antibodies were detected by analyzing the peripheral blood seven days after birth, suggesting that they are defenses produced by the baby itself and not by maternal antibodies,” he said in a statement. Diaz de León. Neither the mother nor her baby suffered complications after receiving the dose. In Mexico, some 10,500 pregnant women have tested positive for the virus and 281 have died from the disease, since the pandemic began.

López-Gatell has pointed out that it is an event “of little scientific relevance”, since it is expected that the antibodies of a pregnant woman pass to her baby in the womb. Even so, the undersecretary has explained that the fact that the mother and the baby are well “is an experience” but that “there may be others” and that it is unknown how long the protection of the baby will last. “The experience of other antibodies to other diseases is that they last four to six months and begin to degrade naturally so it will no longer be protected,” said López Gatell, who has argued that the antibodies have been manufactured by the cells of the mother and not the baby. Breastfeeding also contributes to the passing of antibodies, according to the undersecretary.

A study with the largest sample of pregnant patients, presented at the World Congress on Lung Health in 2020, concluded that pregnant women are a risk group for covid-19. Not because they are more infected than the general population, but because they have a higher risk of complications if they contract the disease. The probability that covid-19 will worsen is low because they are young women, but, in case of being infected by the coronavirus, pregnant women are at greater risk than non-pregnant women of entering intensive care, requiring mechanical ventilation or even , die. The document from the United States Center for Disease Control (CDC) analyzed 400,000 symptomatic women with covid-19, 23,400 of them pregnant.