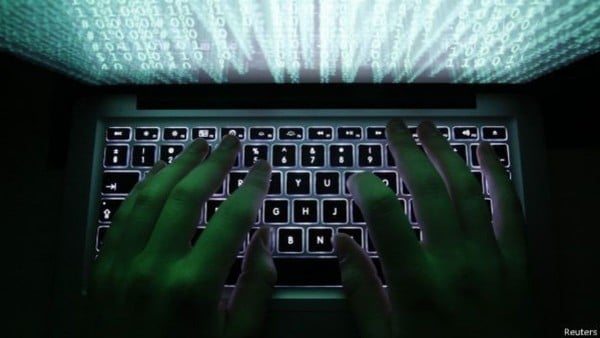 The “story of the uncle” is the popular name that receives in many countries of South America the type of scam that is carried out through a telephone, deceiving a person, generally elderly. The idea is to “wrap” it in confusion and unverifiable data in those moments that the call lasts. That leverage of trust ends up in painful and miserable scams wherever you want to look at them.

It is widely used in countries such as Uruguay, Bolivia, Chile, Colombia or Argentina, and the modality spread many years ago to the rest of the world, now through different digital platforms. The advice is always the same: do not be fooled by strangers and know that at the slightest doubt you have to cut off communication immediately that criminals established.

The news at this time comes from Hong Kong. And he realizes that a 90-year-old woman living in a mansion in Victoria Summit, a select area of ​​that city on the homonymous mountain, was the victim of a phone scam perpetrated by criminals posing as officials from mainland China, reports South China Morning Post.

The criminals had the money transferred to three different accounts.

According to the Police, the woman received the first call in July last year, and since then he was slowly falling into the web that the scammers had put together.

“They told him his identity had been used in a serious criminal case in mainland China, “the investigators explained. And then they told him to transfer money to different bank accounts to investigate whether the capital was the proceeds of crime. Of course, they promised that they would return all the money after the investigation.

Earlier, one of the criminals posed as a federal agent and went to the woman’s home in Plunkett’s Road at The Peak, as Cumbre Victoria is popularly known. There gave the woman a mobile phone so that he would only use it to communicate with another of the scammers, who was also supposedly a law enforcement authority. The old woman fell into the trap and began to make bank transfers.

Thus, between August and January 2021 the old woman followed the instructions and transferred around 32 million dollars to three accounts, becoming the victim of the biggest phone scam in Hong Kong history.

The woman began to suspect one of the alleged policemen, since on several occasions he even accompanied her to the same bank to carry out transactions. So he decided to call the local police.

At the end of last month, the Police arrested a 19-year-old college student in connection with the crime and all three bank accounts were frozen. However, by then there were only little more than one million dollars.

The ongoing investigation is being conducted by officers from the Kowloon District Regional Criminal Unit. Reports of phone scams increased 18% in the first quarter of 2021. And what happened before is astonishing by the numbers: in 2020, during the pandemic, the police handled 1,193 cases of phone scams in which the scammers obtained a total of $ 574 million. The scammers made their calls from outside of Hong Kong since this type of crime is interjurisdictional there, according to the South China Morning Post.

Carlos Alcaraz stumbles before Tiafoe in his premiere