A 6.0 magnitude earthquake shakes the city of Lima and the central coast of Peru 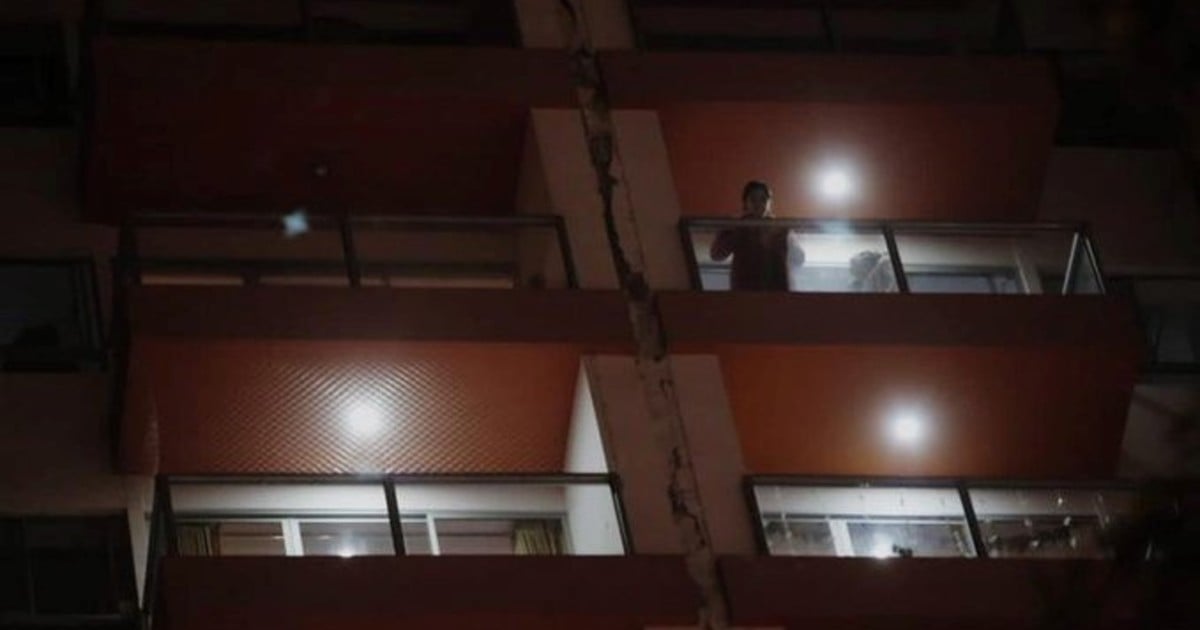 A strong 6.0 magnitude earthquake struck Lima and other areas of the central coast of Peru on Tuesday night, causing fear among the population and some damage, but without victims.

The earthquake occurred at 9:54 p.m. local time, with its epicenter in the sea 33 km southwest of Mala, a coastal town located about 100 km south of Lima, and 32 km deep, according to the National Seismological Center, which initially reported a magnitude of 5.8 degrees.

The executive president of the Geophysical Institute of Peru, Hernando Tavera, assured that it was “one of the strongest earthquakes that have been felt in recent years in Lima “although he clarified that” the material and personal damage could not yet be determined. “

“It is an earthquake of a very important magnitude, we hope that there will be aftershocks,” he added.

The mayor of Mala, Sonia Ramos, told RPP radio that municipal officials were “walking the streets” to assess whether there are damages or victims. The telephone lines were interrupted temporarily in that town of 32,000 inhabitants.

In principle, Ramos indicated that “people are on the street, there are reports of people who have passed out from the shock“.

Shortly after, Radio Nacional reported that some adobe houses had collapsed in Mala, without giving details.

Many people from Lima took to the streets due to the strong earthquake, journalists from the AFP agency observed, while the Hydrography service of the Navy ruled out the risk of a tsunami.

On the Costa Verde, the waterfront of Lima, some rocks fell from the 80-meter-high cliffs and there were also minor landslides in some of the desert hills of the Peruvian capital, according to local media. The municipality of Miraflores suspended traffic on the Costa Verde after falling rocks.

In some supermarkets broke bottles by the strong shaking, according to the media.

According to the local press, portions of the ceiling fell off at the Jorge Chávez international airport and fell onto the seats in the waiting room, but the air terminal, which has little traffic due to the pandemic, continued to operate.

Peru is shaken every year by at least a hundred perceptible earthquakes for the population, as it is located in the so-called Pacific Ring of Fire, an area of ​​extensive telluric activity that extends along the west coast of the American continent.

The earthquake occurred while Peru is in suspense over the delay for the National Elections Jury to resolve the challenges to the votes of the June 6 ballot between the right-wing candidate Keiko Fujimori and the leftist Pedro Castillo, and proclaim the new president.