Patna
A sensational case has come to light in Darbhanga, Bihar, where a woman was not only beaten up by bullying, but also tried to strip. Not only this, the accused also cut the hair of the woman and forcibly sindoor was also made at the hands of a Scheduled Caste Divyang. According to media reports, the family members of a girl who was involved in a love affair, reached the house of the accused youth and created a ruckus. They also vandalized the young man’s house. Not only this, he did too much with the young man’s mother. RJD leader Tejashwi Yadav has tweeted about this shocking case and has asked CM Nitish Kumar for a reply.

Tejashwi Yadav sought response from CM Nitish by tweeting
Tejashwi Yadav made a tweet on Friday in Darbhanga regarding the case of excesses from the woman. In it, he wrote, ‘Maharaja of Mahajangalraj is expected to narrate such incident which defies law. In Darbhanga district, a 50-year-old woman was beaten to death and her hair cut. Forcibly stuffed garland garlands were demanded by a Mahadalit at the hands of a woman. The law is silent because Mahajangalraj is. ‘

Resignation of Education Minister Mevalal: Tejashwi targets CM Nitish, said- You are the real culprit, why did you make a minister?

‘Maharaja of Mahajangalraj expected statement on such an incident which defies law’
Tejashwi Yadav, in his tweet, has written the Maharaja of Mahajangalraj, not taking the name of Nitish Kumar directly and has expected a statement in this matter. Not only this, RJD leaders have also questioned the state of law and order. The whole matter is of a village in Ghanshyampur police station area of ​​Darbhanga district. According to media reports, a village student was having a love affair with a young man living in the neighborhood. Meanwhile, the loving couple ran away from the house, after which the girl’s family lodged a case of kidnapping against the family, including the boy, at Ghanshyampur police station.

Girl’s family tortures girl’s mother more in love affair
Police said that when the lover couple got information about filing a case with the police, they presented the video of the wedding through social media. In it, an attempt was made to state that the girl is married to consent and no kidnapping has been done. After this, the girl’s family reached the boy’s house and created a ruckus. He exceeded the limits of humanity and tortured the boy’s mother. However, immediately after the uproar in the case, the police took immediate action and arrested the two accused accused. Also, police force has been deployed to protect the victim’s family. 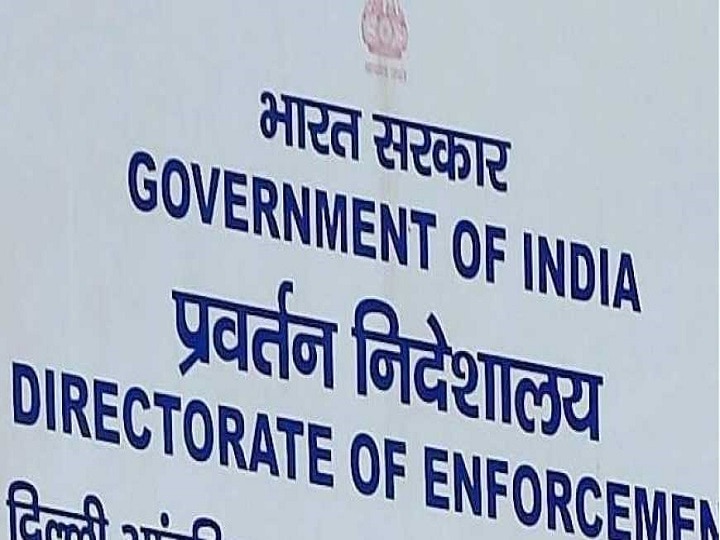