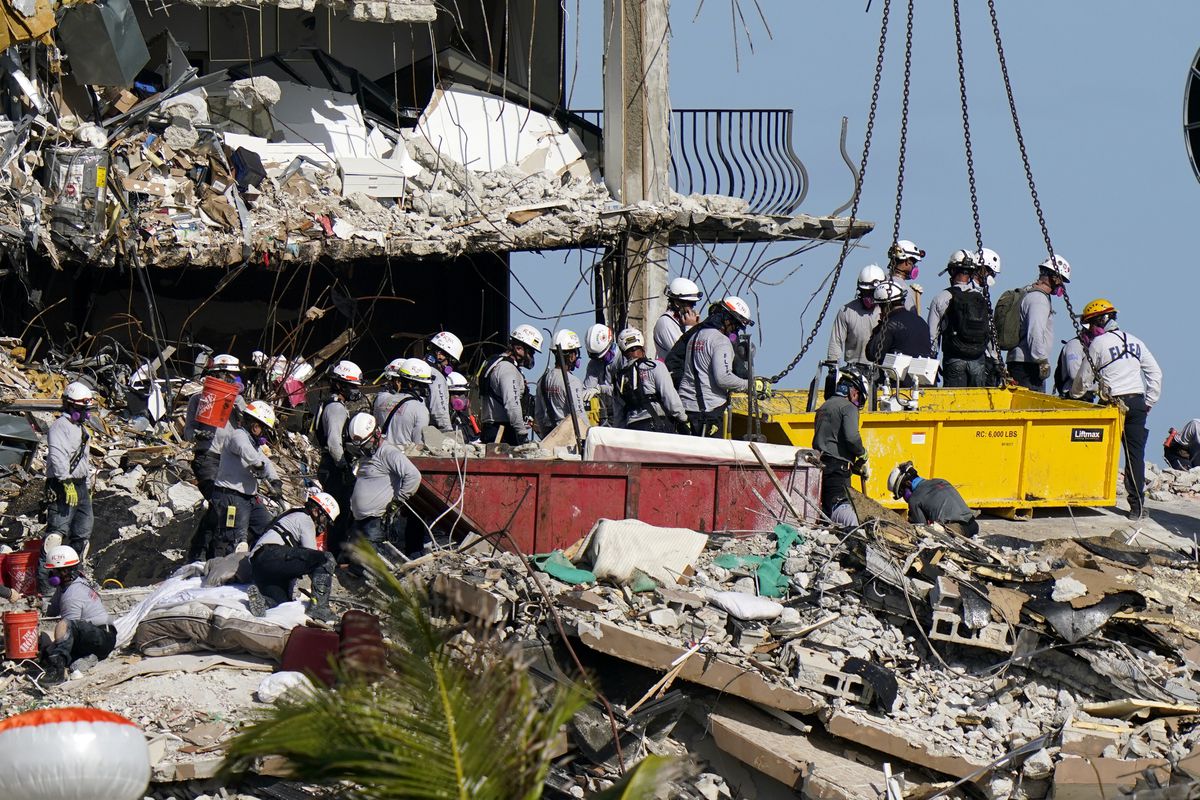 The slowness of the rescue work among the rubble of the collapsed building in Miami last Thursday puzzles the relatives. But the thoroughness of the work carried out at the foot of what was a 12-story tower and the inclement weather that has hampered the work threaten to prolong the agony. Aware of the urgency to know the fate of the disappeared, emergency teams argue that they are being extremely careful to avoid that removing a piece from dismantling the pile of debris and blocking the voids below, where they still trust that there may be. someone alive.

Rescue work will take time, Miami-Dade Fire Rescue assistant fire chief Raide Jadallah warned Monday. “We are not raising plant by plant. We are talking about pulverized cement. We are talking about steel. Every time there is an action, there is a reaction, ”added Jadallah at a press conference. More than 300 rescuers work four-hour shifts to remove debris. Helped by dogs trained to track human remains, they also use ultrasounds, microphones and drones, emergency teams search for survivors and tissues that allow them to identify the missing.

The authorities announced this Monday the discovery of the bodies of two other victims, bringing the death toll to 11. The number of disappeared stands at 150, while those found alive are 136, said the mayor of Miami. -Dade, Daniella Levine Cava, who promised to go “to the bottom” in the investigation to determine the causes of this tragedy.

Authorities have been collecting DNA samples from relatives of the victims who arrive at the family reunification center to match them with the remains found in the collapse. None of the 11 deceased found in the rubble has yet been identified. An Israeli emergency team and another from Mexico have joined the rescue efforts in recent days. Since last Sunday they have a microwave radar device developed by NASA’s so-called Jet Propulsion Laboratory and the Department of Homeland Security capable of capturing images through 20 centimeters of solid concrete. This was explained by Adrian Garulay, executive director of Spec Ops Group, to the newspaper The New York Times. The suitcase-sized device can detect human respiration and heartbeats.

As is common at this time of year in Miami, several thunderstorms have temporarily brought search work to a halt. There have also been fires under the rubble, already controlled. To these difficulties have been added the heat and the usual humidity of the territory. In that context, rescuers have had to deal with smoke from the flames, which made it difficult to see and breathe. “Inside there, there is everything from toxic chemicals to fire, smoke and all kinds of other dangers,” said Republican Senator Marco Rubio of Florida on Saturday after visiting the area.

Experts have created trenches to move under the pile of rubble. One of them is 38 meters long, six meters wide and 12 meters deep. Whenever rescuers or dogs find debris, they clean the area and remove the debris with their hands. As many of the victims are Jewish, emergency teams work with a rabbi to ensure that religious rituals are performed correctly. If they find documents, photographs or money, they turn them over to the police. The laborious process will be repeated, predictably, for many days. 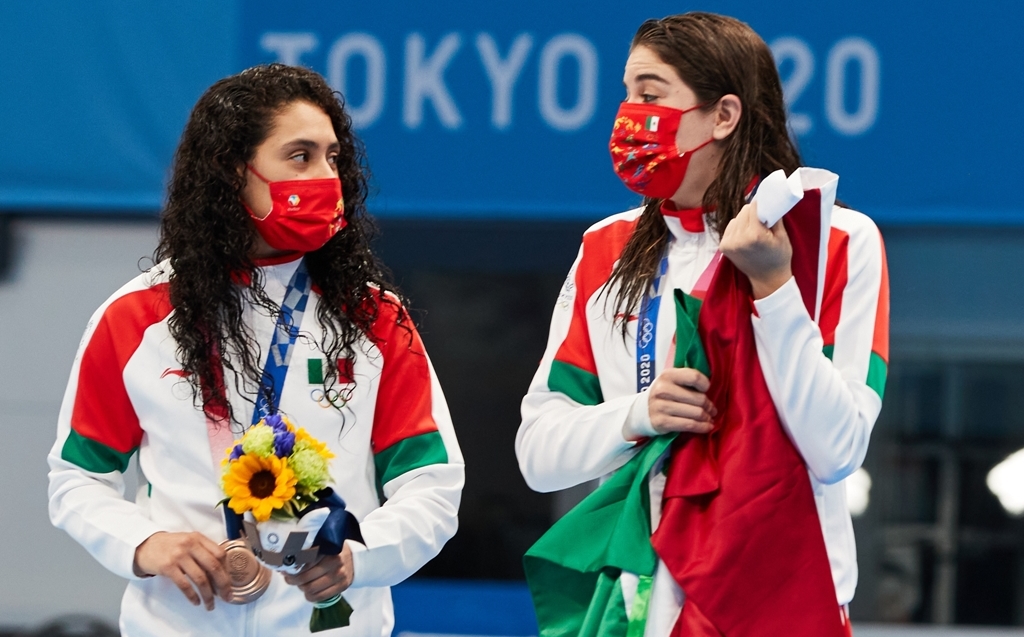