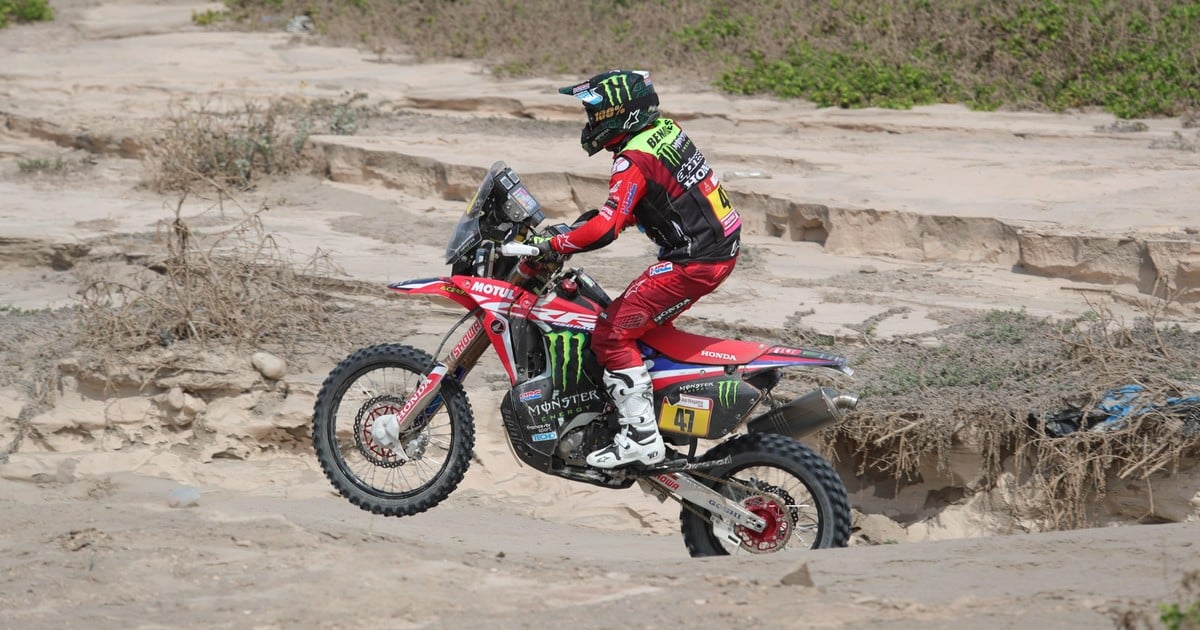 A 24-year-old motorcyclist died this Monday in Mendoza while I practiced enduro on a circuit in Lavalle, according to local media.

The victim was identified as Enrique Escala López, a native of Guaymallén, who apparently fell from his Suzuki XZ 200cc and could not survive injuries from the fall.

The enduro modality consists of running races on rough natural terrain and difficult to access.

As reported by local media such as Sun Y Andean Site, the victim was with his family and had previously enjoyed a barbecue.

After the fall, he would have suffered the loss of much blood. The young man was immediately taken by car to an ambulance on Route 40, but inside the medical service they found that he had died.

The tragic event occurred at 3.30 pm, the time when a call was made to the 911 emergency line. The police officers who were going to the place found a Fiat Palio that was commanded by the victim’s brother, who was taking him from urgency.

They then escorted him to an ambulance from the Coordinated Emergency Service (SEC), where it was found that he had died from multiple injuries.

Scientific police and investigations worked at the scene of the accident. Tax Office 7 of the 17th police station intervened.