A 15-year-old nephew of the Minister of Culture, Tristán Bauer, has disappeared and a search campaign is launched 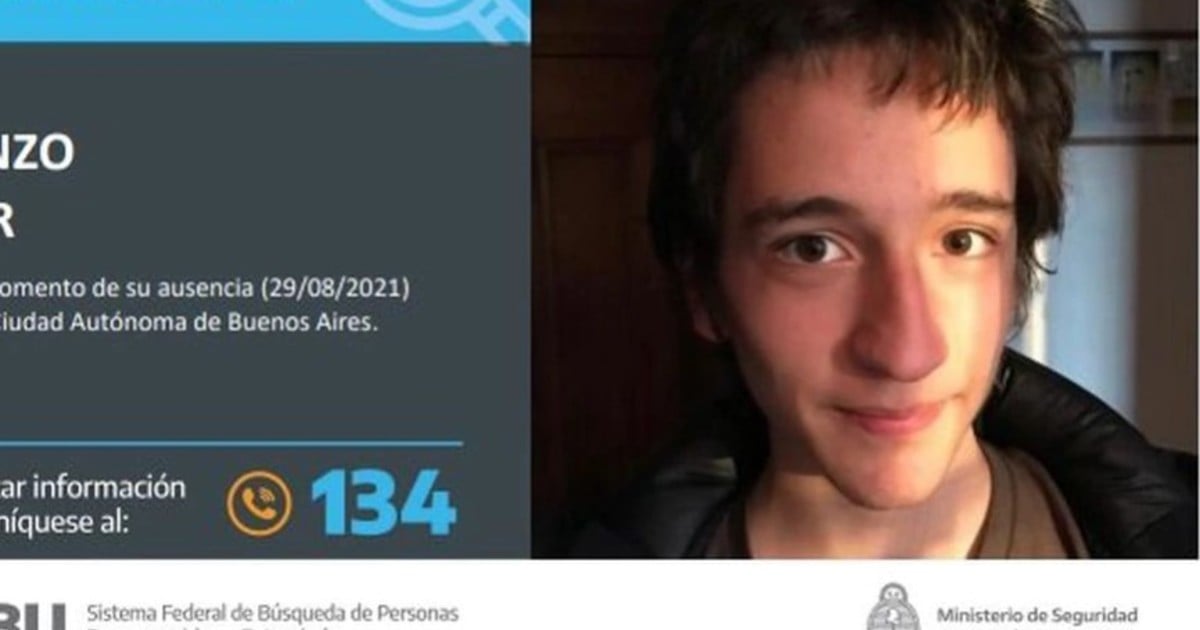 The Ministry of Security released this Sunday the search for the 15 year old nephew from the Minister of Culture, Tristán Bauer. The teenager disappeared at dawn this Sunday in the Buenos Aires neighborhood of San Telmo. Both the Solidarity Network and various political and cultural figures echoed the search for Lorenzo Bauer.

“The Ministry of Security requests information that leads directly to find Lorenzo Bauer “, of “15 years at the time of his absence (08/29/2021) San Telmo, Autonomous City of Buenos Aires”, says the website of the Ministry in its link “Search for missing and missing persons – Federal System for the Search of Disappeared Persons and Lost – SIFEBU “.

The SIFEBU asked those who can provide information on the whereabouts of the adolescent to communicate to line 134.

For their part, the City Police reported that a “search complaint” in the Neighborhood Police Station 1B of a 15-year-old young man, who “was seen for the last time on Sunday, August 29 at 2 in the morning at his home, in Peru at 1000.”

According to police information, “The National Prosecutor’s Office intervenes in Criminal and Correctional Matters No. 38, by the doctor. Zoni, Sole Secretary of Dr. Molina Pico, who ordered the intervention of the Minority Division in Conflict with the Criminal Law “.