A 14-month-old baby died of coronavirus in Rosario 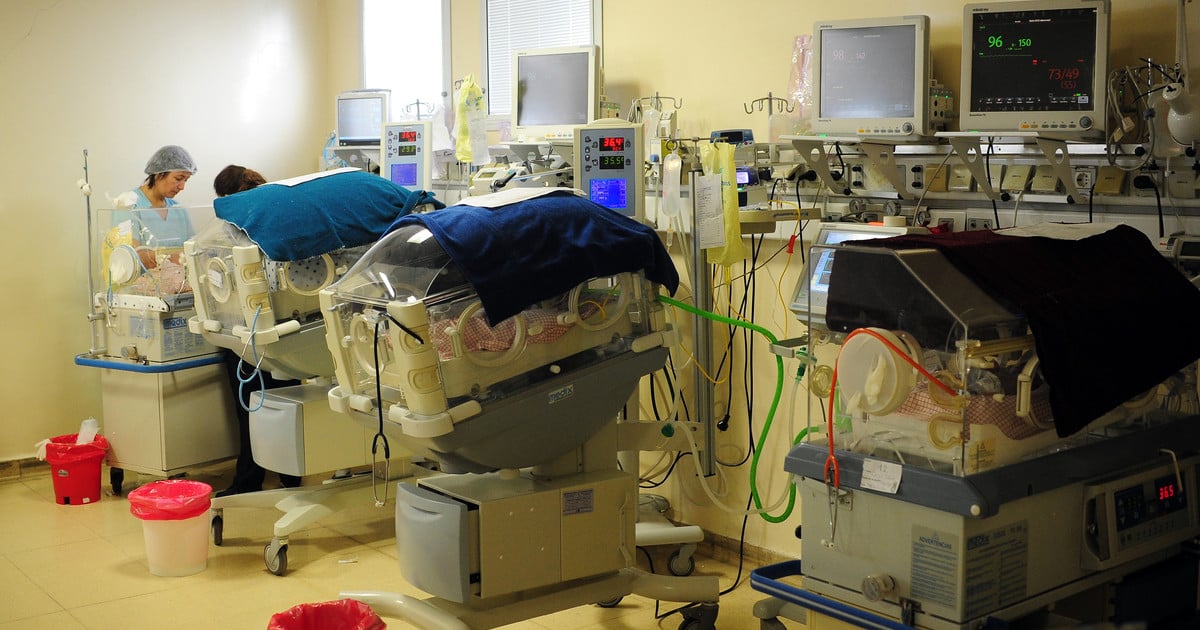 A 14-month-old baby died on Monday in Rosario because of the coronavirus, according to those responsible for the North Zone Children’s Hospital. In addition, according to the little girl’s medical history, there was no record of her suffering from pre-existing diseases.

The babe remained eight days hospitalized, and even the use of mechanical respiratory assistance was ordered as part of the treatments to compensate for his severe health condition.

“He had no comorbidity. It was healthy. He had repeated infections. Bronchospasms are common when they have an episode at an early age ”, explained the director of the hospital, Mónica Jurado.

However, from the health center they clarified that the little girl entered with a picture that carried 72 hours of evolution, without prior consultation, and with severe respiratory distress.

She was hospitalized for eight days, four of them in intensive care. For 48 hours, a respirator was used to compensate. She died on June 7 when she could not overcome the serious respiratory infection that afflicted her.

“The measurements were carried out, she was interned. The viral panel is done and it comes positive for Covid and for him respiratory syncytial virus. This is what we saw this year and not last year, ”said the director of the North Zone Children’s Hospital.

In the little girl’s family there were people carrying a coronavirus infection. “Obviously the contact caused the contagion,” explained the professionals who treated her.

In the hospital they warned that the increase in infections among young people is increasingly common, which includes children. “Children are part of this situation,” Jurado warned. Contagions are social. We are in a time where, in addition, acute respiratory infections in children are increasing in incidence, something that did not happen last year ”.

Rosario confirmed on Wednesday 16 new deaths from coronavirus, among which was the little one. 774 new infections were registered in the city. The total, since the pandemic began, reaches 131,828 and the deaths registered by the Covid are 2,629.

One element marks the degree of complexity that was reached in the second wave of infections: in the public sector bed occupancy in intensive care was total Wednesday. Half had coronavirus patients. However, health authorities indicate that there is a slight but gradual decline in infections.