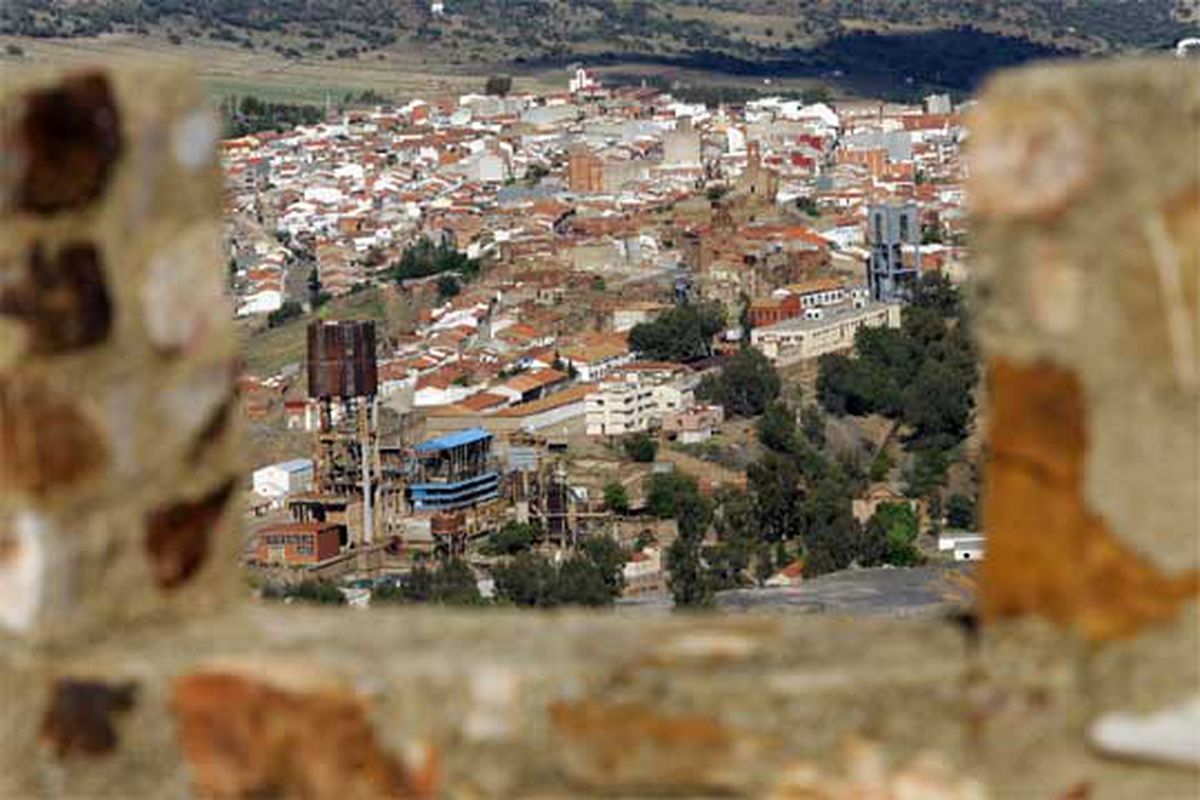 They are the antipodes of the golden miles or the most exclusive urbanizations. Their homes are accessible compared to the Spanish average and allow you to find what in some capitals would be considered a bargain. Idealista has published this Thursday the ranking of the 25 towns with the cheapest houses in Spain. Places where the price per square meter that those who advertise their property on the portal ask for is up to five times below the average sale price. This is proof that the Spanish housing market, which grew rhythmically during the bubble years at the beginning of the century, came out of the Great Recession unevenly and continues to carry large differences.

The second place goes to Barruelo de Santullán (Palencia), which also falls below the 400-euro mark with an average of 383 euros per square meter. This Palencia town is also the smallest in population of all those that appear in the classification. With less than 1,174 residents, according to the continuous registry of the INE, and a declining population (25 years ago it had more than 2,000 inhabitants) it is also a good representative of the so-called empty Spain. A spokesperson for the real estate portal clarifies that the fact that smaller towns do not appear in the classification is due to the fact that the study required that there be a minimum sample of housing offers per municipality, which excludes very small towns.

Already above 400 euros per square meter on average, the list of the nine cheapest municipalities in Spain is completed by another eight in Castilla-La Mancha, which clearly stands out as the community with the most accessible housing. In order from cheapest to most expensive, they are Cebolla and Almadén (both in Toledo), Herencia (in Ciudad Real and the most populated of all with 8,456 inhabitants), Mota del Cuervo (Cuenca), Malagón (Ciudad Real), Horcajo de Santiago (Cuenca) and Torralba de Calatrava (Ciudad Real).

In tenth position comes the first Andalusian town, with Puerto Serrano, in the interior of the province of Cádiz. The other three towns where you could buy a 100-meter house for less than 45,000 euros are Portillo de Toledo (Toledo), Carrión de Calatrava (Ciudad Real) and La Pobla Llarga, located in the province of Valencia and the closest to one of the six Spanish cities with more than half a million inhabitants: it is connected by neighborhoods with the provincial capital in less than 40 minutes (it takes about 50 minutes by car).

Few bargains in the Balearic and Canary Islands

To complete the classification of the 25 cheapest locations, you would already have to pay a little more and also make more trips around the Spanish geography, although Castilla-La Mancha continues to have a majority representation. In order of increasing average price, the 12 municipalities that follow on the list are Moclín (Granada), Tobarra (Albacete), Bullas (Murcia), Bembimbre (León), Pinos Puente (Granada), Briviesca (Burgos), Miguel Esteban ( Toledo), Gerindote (Toledo), Castuera (Badajoz), Calera (Toledo), Chozas (Toledo), Chirivel (Almería) and Balaguer (Lleida). The latter has an average price of 486 euros per square meter, which would mean paying 48,600 euros for a house of 100 square meters.

Finding a bargain in the archipelagos seems more complicated. El Tanque, in the northwest of the island of Tenerife, is the cheapest municipality in the Canary Islands with an average amount of 907 euros per square meter. And in the Balearic Islands, you have to go to the interior of the island of Mallorca, to Petra, where an average of 1,113 euros per square meter is requested for a house, an amount that exceeds that of many provincial capitals.