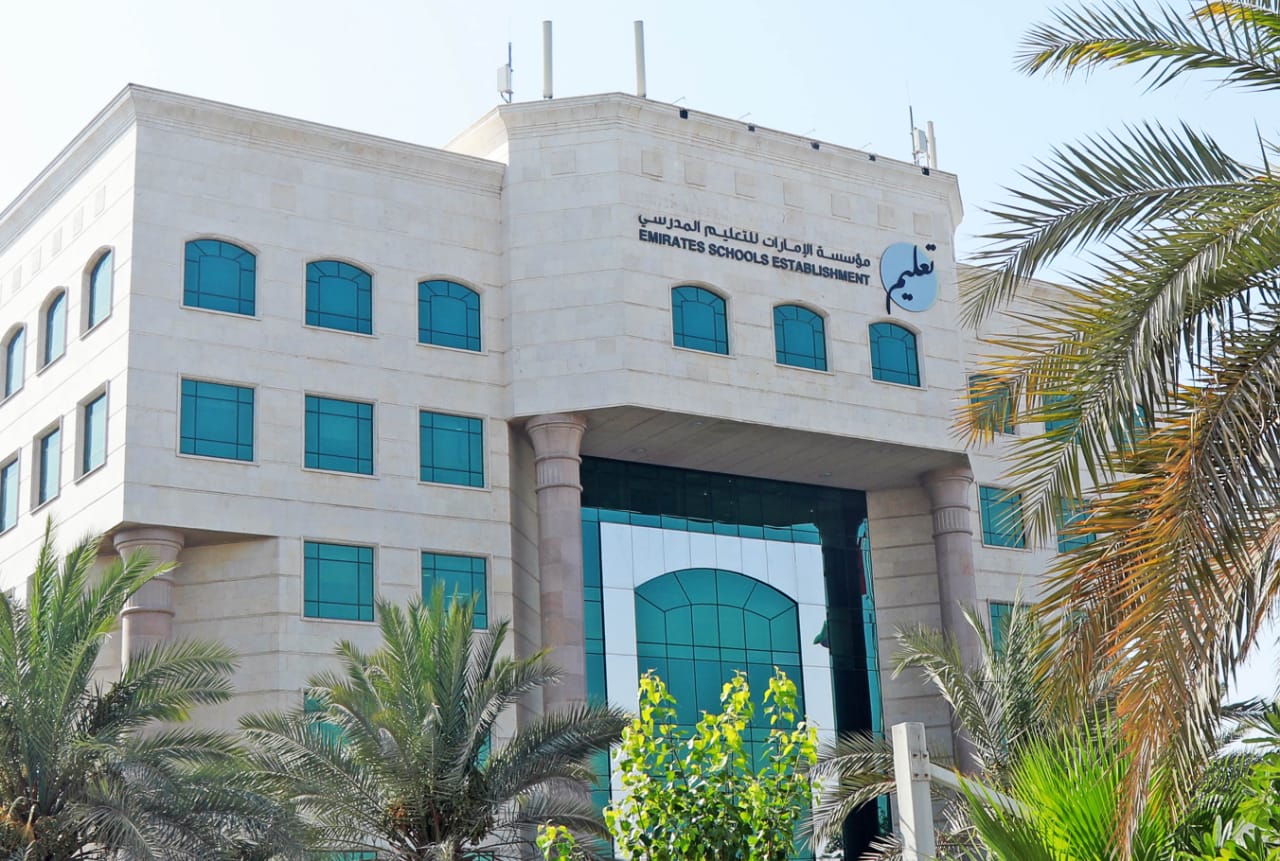 The Emirates Foundation for School Education revealed that the general success rate in public and private schools that follow the curriculum of the Ministry of Education is approximately 91%.