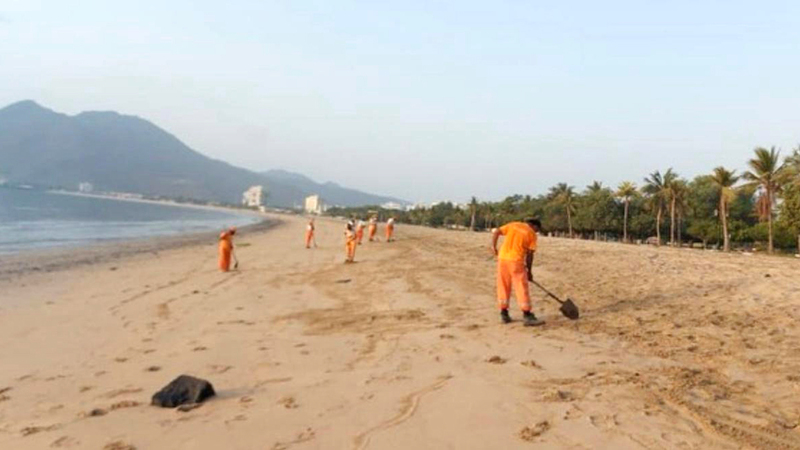 Rashid Al-Naqbi, the head of the Sharjah Municipal Council, revealed that an extensive study was being conducted with the competent authorities concerned with protecting the marine environment, aimed at securing the sea and beaches in the city from the risks of marine pollution, and finding radical solutions that would contribute to protecting the marine and wild environment in the city, by providing Modern technologies intervene immediately to get rid of any marine pollution to prevent its spread through specialized companies.

He stressed that the marine pollutants that consist of oil spills reach the coasts of the city of Khorfakkan constantly without stopping, and have negative effects on the environment in general, and various living organisms, which means that redoubled efforts must be made to combat them, noting that the Khorfakkan Municipality, in cooperation with the Environment Company, immediately combats marine pollution to prevent Its extension is inside the beaches, and it also warns the public against going to the sea and using the beach during that period because of the unpleasant odors, in addition to the chemicals in the crude oil.