85,000 dirhams in compensation for a girl who was injured in a traffic accident

The Ras Al Khaimah Civil Court of Appeal decided to amend the ruling of the Court of First Instance, and to increase the amount of compensation awarded to an (Arab) girl, damaged by a traffic accident, from 55,000 to 85,000 dirhams, and obligated the insurance company to pay it to her.

The case papers indicated that the insurance company was not satisfied with the ruling, so it appealed against it, and demanded that the case be dismissed, due to an error in the application of the law, and the shortcomings in the causation. The appellant ordered an exaggerated compensation, including his defects.

The girl did not accept the ruling of the first degree, and she appealed against it, and demanded an increase in compensation, due to a mistake in the application of the law, and explained that she had a fracture of the wrist joint, with severe deformity that needed to obtain a stable joint.

In the judgment of the Court of Appeal, it was stated that what the girl described in her appeal was valid, and that the court is scheduled to obtain an understanding of the reality in the case and an assessment of evidence, including medical reports, and that it does not prevent the court from assessing compensation for depriving her of her salary throughout the sick leave period. This is because the opportunity to continue working was missed, as it is an element of the damage that must be considered for compensation.

She pointed out that the medical reports proved that the girl had a complex fracture inside the wrist joint, and she needed multiple procedures to obtain a stable joint, and the pain rate was estimated at 25%, and the girl needed surgery that costs more than 20 thousand dirhams.

She stated that the appealed judgment intended to estimate the material and moral compensation at a value of 55 thousand dirhams, without taking into account the gravity of the accident, its circumstances, and the amount of pain and sadness that the girl suffered, and thus the compensation is defective, and the compensation for material damage was estimated at 70,000 dirhams, and moral damages at a value of 15,000 dirhams. , including that the appealed judgment be amended, and the insurance company is obligated to pay it to it. 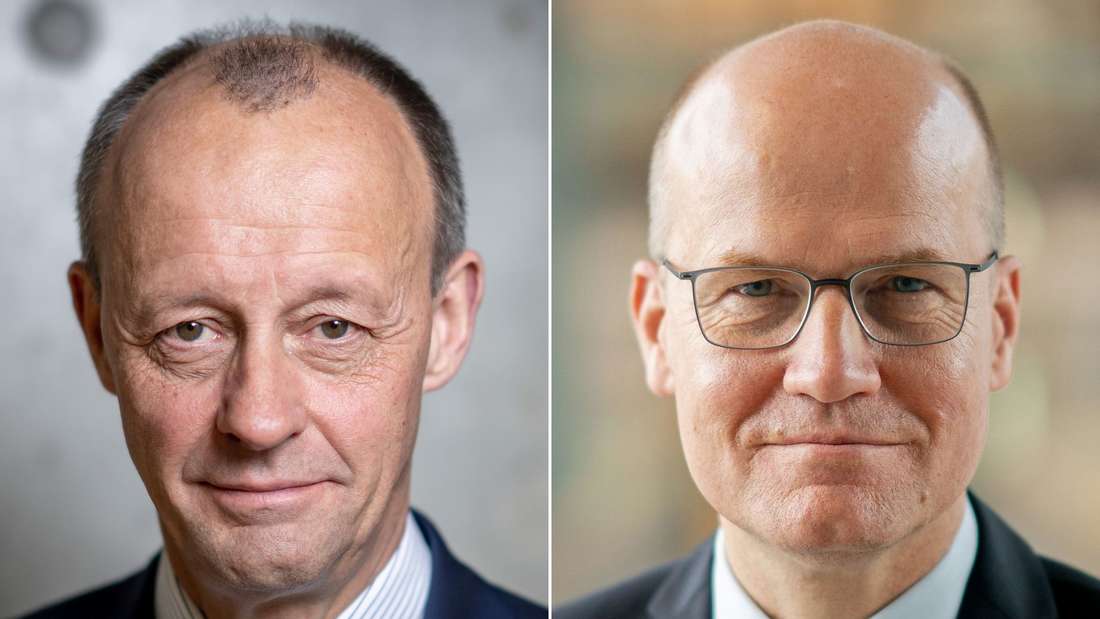 Luis Enrique: "They have to vomit, their heads have to explode"

Champions League: Klopp and Liverpool are through