80% of nurses with post-traumatic stress associated with Covid 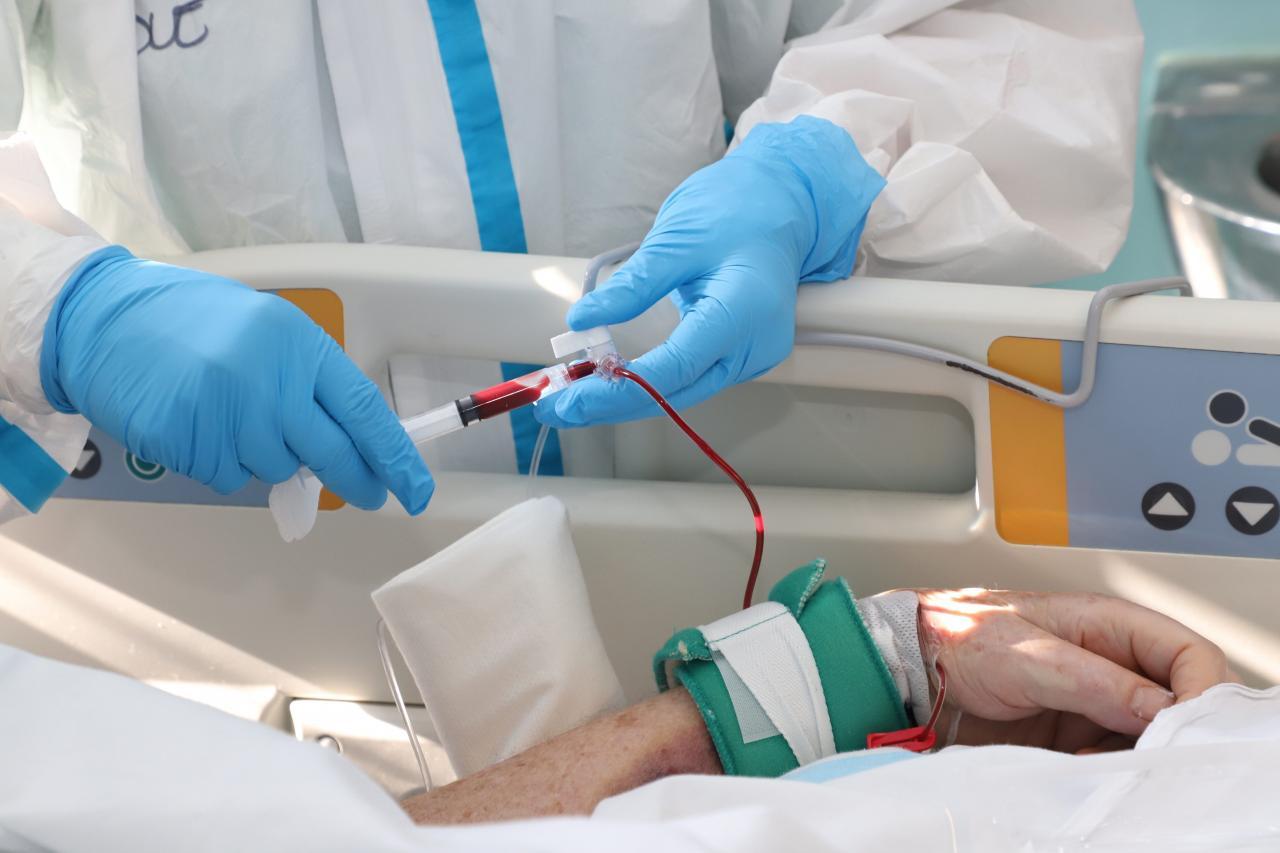 A study by the Satse nursing union points to over 80% of nurses in the Balearics having symptoms of post-traumatic stress disorder (PTSD) associated with the pandemic. Fifty per cent suffer from anxiety and 20% from depression.

According to the study, anxiety among nurses has doubled in the past seven months, while depression has increased by 15% and PTSD has gone from 57% to 82%. The Satse report of the study indicates that after five months of working with Covid patients, the risk of suffering post-traumatic stress increases significantly, and more frequently on Covid wards and in intensive care.

Anxiety is affecting all nurses, but especially those with between ten and thirty years’ experience. Clear symptoms of anxiety among nurses who have been working in Covid units for more than two months are of concern.

The study also reveals that almost 70% of nurses are suffering from emotional exhaustion. The emotional impact varies according to unit, years of professional experience and the health center. This exhaustion appears after two months of work in units with Covid patients and increases over time. In this regard, nurses in primary care and private clinics are said to suffer the most.

In order that nurses do not suffer from burnout, Satse says that they should not be involved with direct care for more than three to four months in a row. “There is an increased risk of PTSD from the moment the nurse has to deal with the pandemic and the death of a Covid patient.”

As to working conditions, 56% of nurses have had to work longer hours due to lack of staff. Almost 73% of nurses said that there was a shortage of personal protective equipment at the beginning of the pandemic. Only six per cent have been receiving psychological support, although 23% believe that they need it and 37% that they will do in the future.

Satse is asking the Balearic government for an official plan for psychological support of health personnel as well as an increase in the workforce. The union also wants an additional rest period of between a fortnight and a month, depending on time worked.

Brazil registered the worst Sunday since the start of the pandemic: more than 1,800 deaths from coronavirus