75% of readers are with Palamara. Right to support it also economically 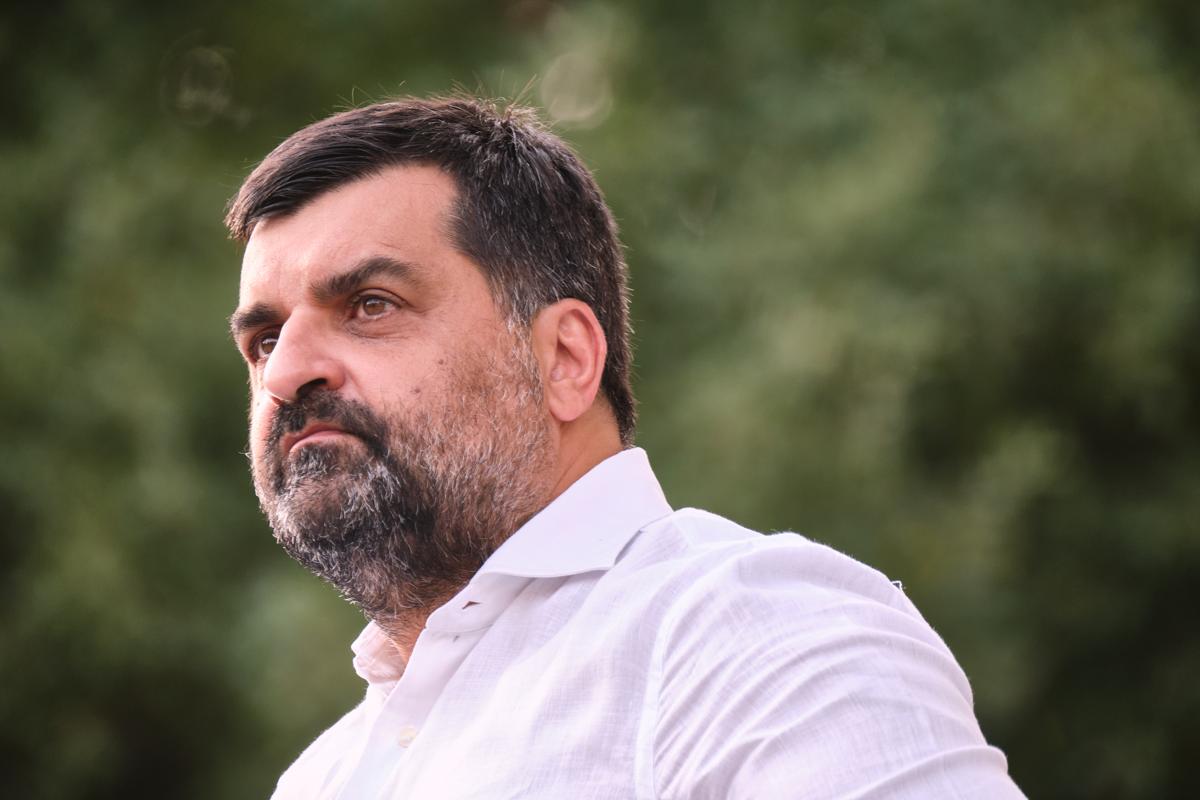 Approximately 75% of Affaritaliani.it takes sides alongside Luca Palamara, a former magistrate who is fighting to reform justice and moralize the judiciary. In fact, three out of four readers believe it is right to also financially support the author of the book that will be the best-selling of the year, ‘The system‘written together with Alessandro Sallusti, in view of the fundraising dinner to be held on Thursday 9 September at the Locanda del Gatto Nero, in via della Palmarola 76 in Rome.

The former magistrate brought up for the appointments to the CSM is running as an independent candidate for the by-election in Rome in the Primavalle-Monte Mario college to be held on 3 and 4 October.

The result of the survey by Affaritaliani.it it is also a confirmation of the goodness and popularity of the battle carried out by the League and the Radicals with the six referendums on Justice, which by now have exceeded the necessary quota of 500 thousand signatures and which have had the support (and signature) in recent weeks also by Palamara himself.

After that thanks to ‘The System’ the Pandora’s box was opened and the perverse mechanisms behind the appointments of the prosecutors became known, justice was transformed thanks to Palamara from a niche subject to a subject of mass interest.

It is for this reason that more than one broker bets on Palamara as it has achieved very strong popularity combined with the fact that, according to an increasing number of people, it is a victim and that it has been shaking hands for over a month in all neighborhoods of the Roman college. 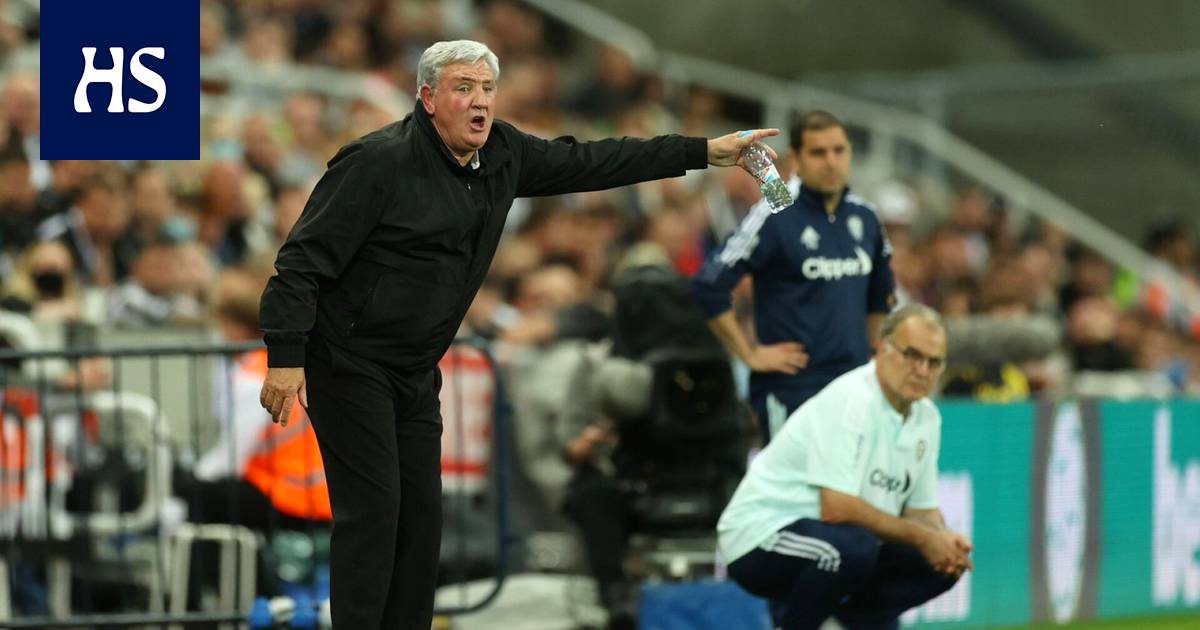 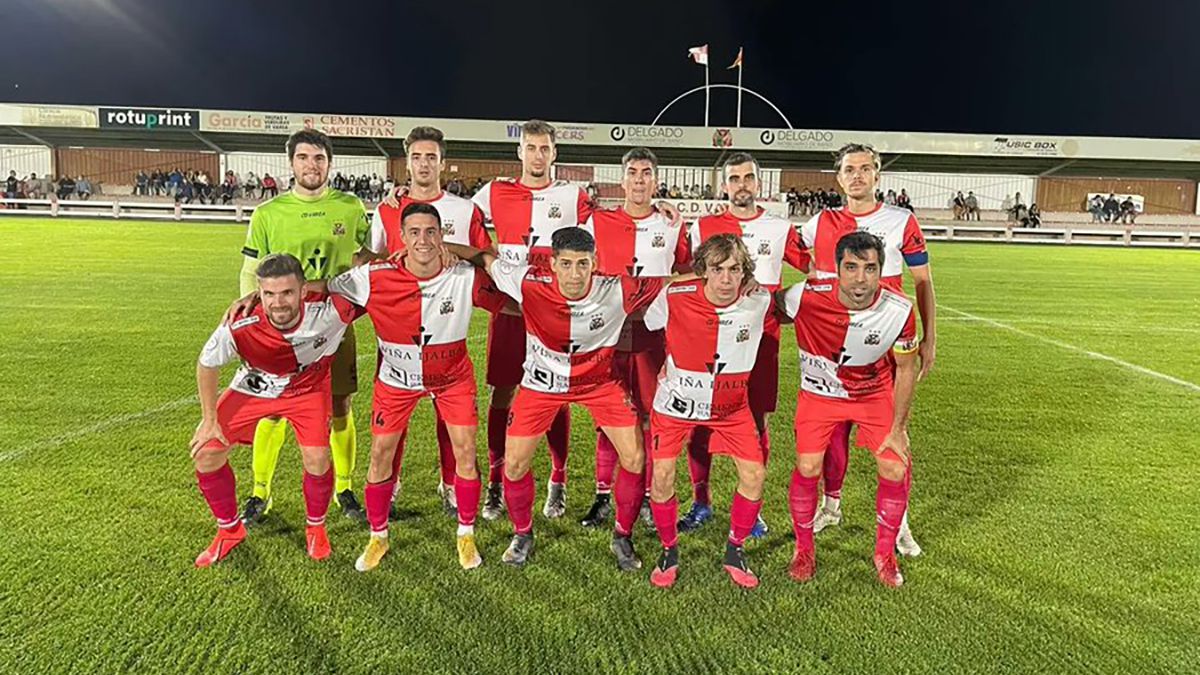 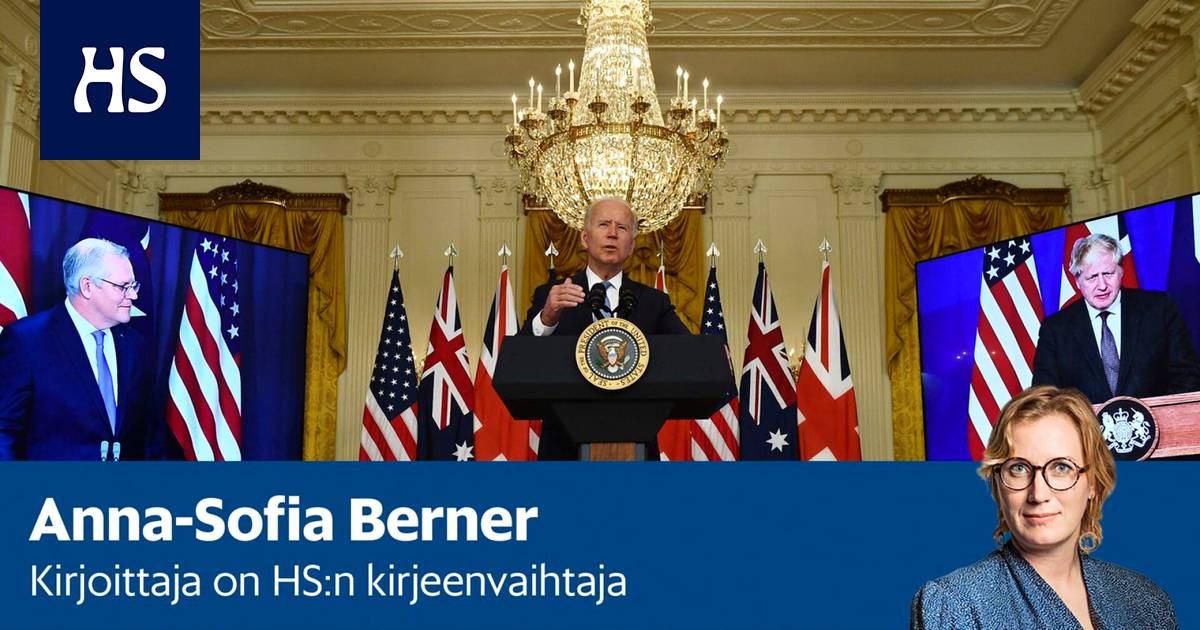