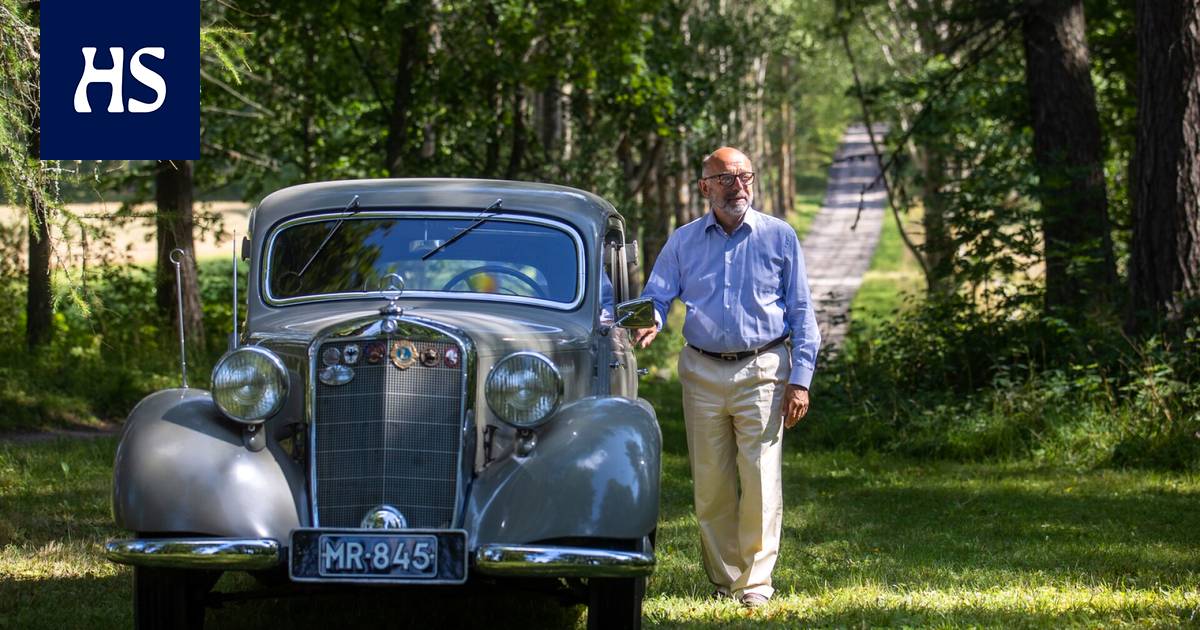 The owner of the blue product is still sorry about the sale of sports equipment company Amer Sports to the Chinese.

Ride From the gates of the Erkylä manor, which stands next to Hyvinkää in Hausjärvi, towards the main building of the farm, Agatha Christien murder mystery.

The reason for the visit can be found next to the manor, on the upper floor of the headquarters of the cleaning equipment company Sinituotte. The owner of the company and the chairman of the board are waiting there Ilkka Brotherus, also known as a large investor. He himself would also add the role of advocate for Finnish work to the list.

In the yard of the building is a new Mercedes Benz 170 VA bought in 1952 by Brotherus’ parents. The handsome car has lived alongside Brotherus practically all this life.

Old cars are one of Brotherus ’hobbies. One of the most important is the new Mercedes Benz purchased by his parents in 1952, which Brotherus has displayed in front of the Blue Product headquarters. Picture: Kalle Koponen / HS

Brotherus, 70, has lived with his wife on Sunday Monican on the family heirloom for 40 years.

Brotherus ’family was moving to Sweden in the early 1980s to follow his work when his in-laws suggested a change of generation for the manor.

“It was a big decision because it knew it was irreversible. Somehow it was clear to me that there were no options here,” Brotherus says.

“I don’t know what life would have been like if we had gone there to Malmö. But this has been a great four decades, a good life. Fortunately, that was the case. ”

It also seems clear that sometime in the future, one of Brotherus’ three children will continue to run the mansion. It is not yet known who.

One a generational change in the family has already been made. Daughter Johanna Hamro-Drotz took control of Sinituotte in 2018. Brotherus managed to be at the helm of the company for thirty years.

The exchange was initiated by the daughter. One day, Hamro-Drotz announced to his father that he was ready to become the CEO of the family business.

Johanna Hamro-Drotz took over the reins of Sinituotte in 2018. Picture: Mikko Hannula

He digs up Sinituotte’s latest responsibility report. After the daughter took the reins, Sinituote has taken an even stronger grip on environmental issues. Brotherus is proud of that.

“We have a positive obligation to consider the environment at both individual and company level to avoid this catastrophe.”

Before crown Brotherus went every day for coffee at the Sinituotte office.

It is at the coffee table that you hear the most important things about how the employees and through it also the company really do.

Brotherus thinks that good and reliable people are the most important thing for the success of a company. This is the case in all his companies.

“Blue product employees run the company as if it were their own. After all, the company’s money is used to make investments and expand the company. All this means that there will be jobs in the future as well. Since 1988, we have not been laid off or laid off due to lack of work. ”

There are many handsome, hundreds of years old trees on the lands of Erkylä Manor. The forest is important to Ilkka Brotherus. On the morning of the day of the interview, he has had time to walk in the woods for an hour. Picture: Kalle Koponen / HS

Brotherus has experience of other types of workplace cultures. In 2008–2015, he and Sinituote were the main owners of the Transtech wagon factory in Otainmäki, Kainuu.

“We were originally passive owners, but we ended up owning 90 percent of it. The reason was that I saved the company from bankruptcy five or six times. ”

According to Brotherus, a total of eight figures was put into the company. The foreign owner would hardly have survived.

“Once a year, the factory had an illegal strike that burned hundreds of thousands. Yes, it seemed rather bitter to put millions in it again. ”

Today, trams made by the company can be seen in both Helsinki and Tampere. Brotherus is convinced that without his patience as an owner, there would be no Finnish trams.

From here let’s get to one of Brotherus’ favorite topics: Finnish ownership.

Brotherus emphasizes that Finland needs small and medium-sized enterprises and production jobs. According to him, public jobs do not solve the problem of the equilibrium of the Finnish economy, and even the growth of large listed companies is taking place even more abroad.

“Finland needs successful entrepreneurs and companies. They are often needed more by others than by the entrepreneur himself. ”

For example, Transtech employs more than 500 people in Kainuu. With subcontractors, the number multiplies.

“If I had stopped funding Transtech for the fourth round, my life wouldn’t have changed for any reason. Except I knew I had given up. ”

In Kainuu, however, closing the plant would have been a huge blow.

Brotherus eventually sold Transtech to Škoda at a nominal purchase price. He felt that the new owner had the power to export the company’s products to the international market.

In recent years, the company has received orders from Europe in the hundreds of millions of euros.

Thereto Brotherus seems to be satisfied with the deal despite the loss, precisely because of Finland and Kainuu. He’s not everyone.

For a long time, Brotherus was the largest personal owner of the Finnish sports equipment manufacturer Amer Sports.

A Finnish company with a multi-stage history was sold in 2019 to Chinese sports equipment manufacturer Anta Sports for EUR 4.6 billion. Brotherus was estimated to earn more than € 100 million from sales.

The deal continues to crumble from Brotherus.

“Amer’s sale may illustrate this in the absence of long-term ownership. The institutions saw an opportunity to make quick money. ”

Ilkka Brotherus has lived in Erkylä Manor for 40 years. However, he assures that he enjoyed his wife’s inheritance farm perfectly. Picture: Kalle Koponen / HS

According to his estimate, Amer’s value would now be one and a half or double if the company had remained on the Helsinki Stock Exchange. The price of Ata’s share, which bought the company, has multiplied after the transaction. 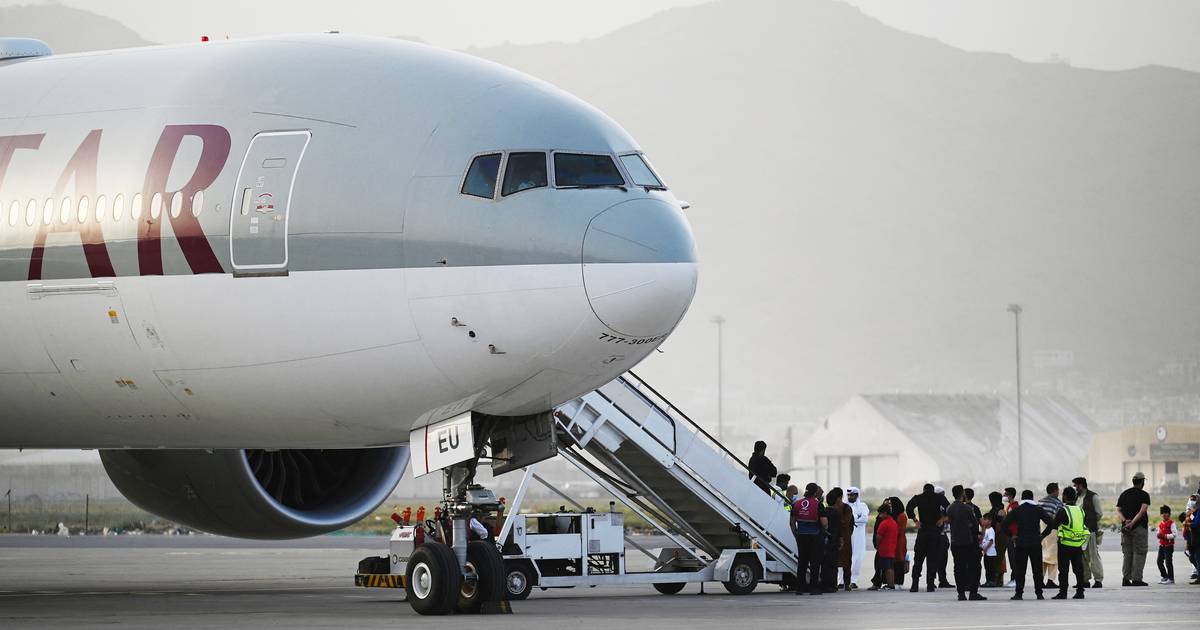 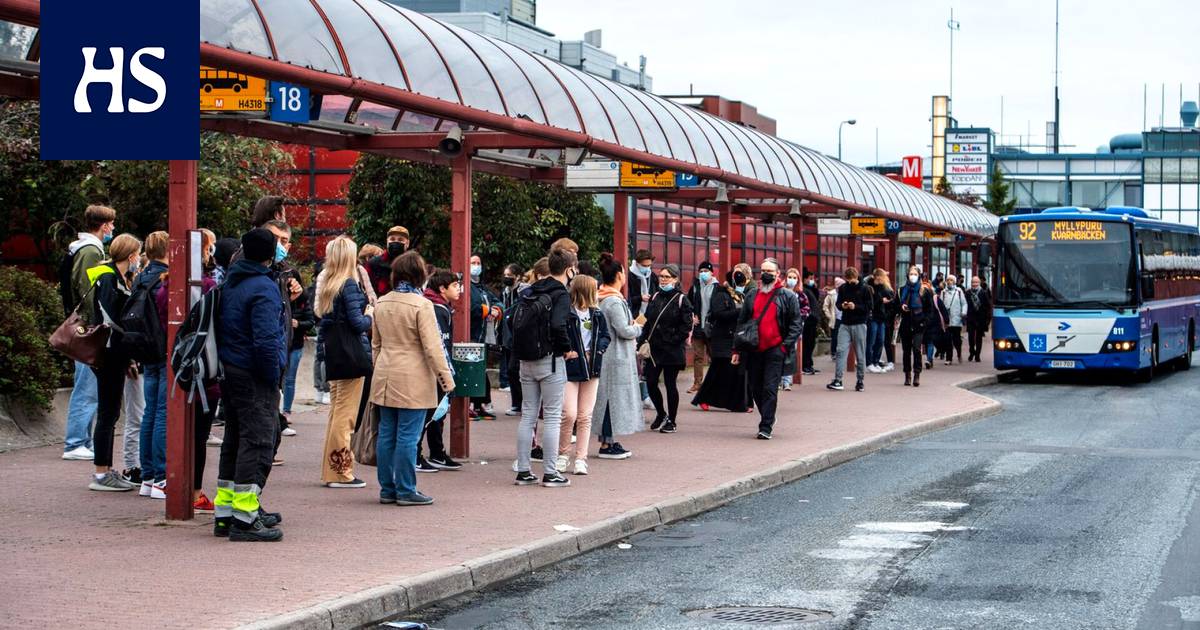 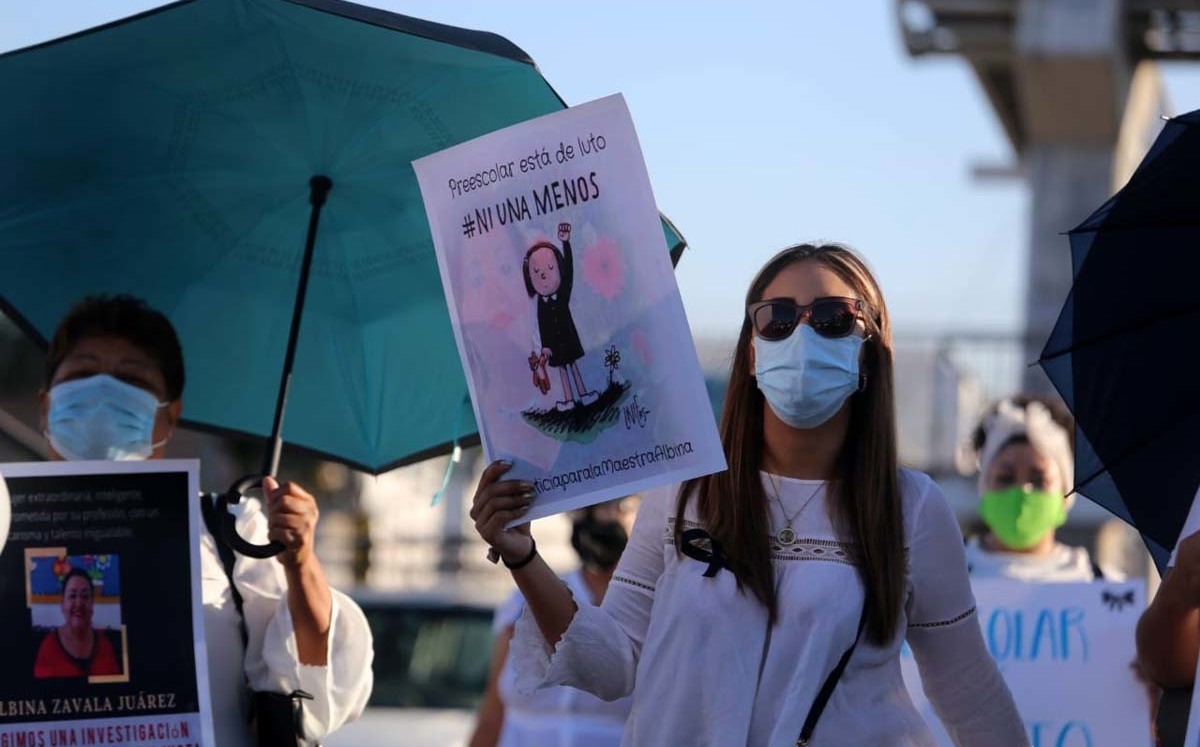 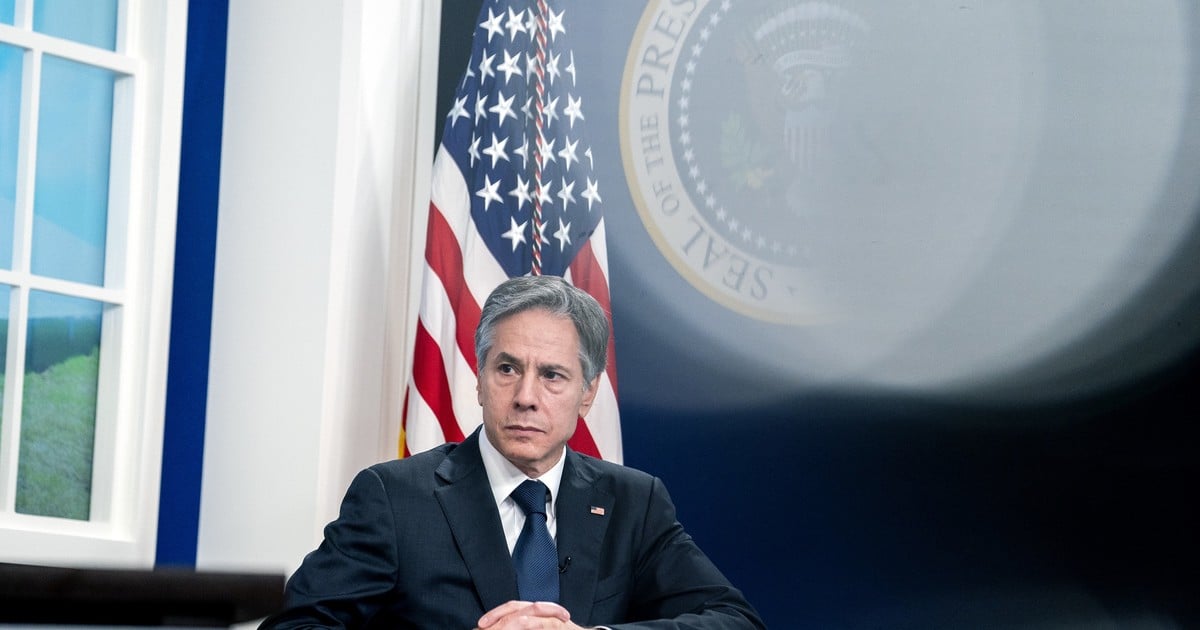