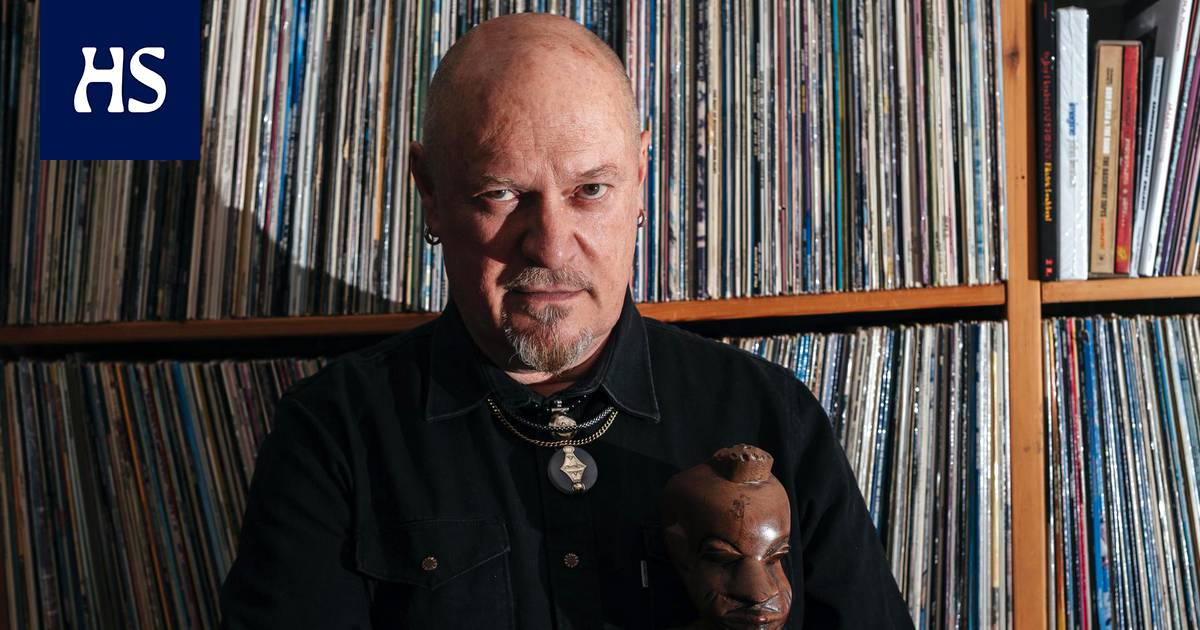 Music editor started his career Jussi Niemi wrote his first record review of an English rock album that quickly disappeared into the darkness of history and is not even a rarity coveted by collectors.

“That’s right, was that the first one? I remembered something completely different, ”laughs Niemi now at home in Tahmela, Tampere.

The recollection is understandable, as the short-lived Heads, Hands & Feet is not a legend of any class as a rock band, nor is its second album Tracks even a slight cult classic.

The song that opened the album, released in the summer of 1972 Let’s Get This Show on the Road was still prophetic, as Jussi Niemi, who set in motion his own “show” at the same time, still works as a music journalist and music critic, almost fifty years from his first assessment.

But indeed, in his specialty, he is both a legend and a classic, an intergenerational opinion influencer of his own generation.

“On a spiritual level, I feel like a multimillionaire, and I can’t imagine any more interesting, inspiring work,” Niemi sums up his professional years with a recognizable Mansen accent, as befits a native of Tampere.

However, as a lover of rhythm music and music editor, he is a genuine cosmopolitan whose interest has never been held back by styles, cultures, countries and continents. He has always been a “outsider” who trusts his own taste and goes his own way.

“At the heart of the best music is always something mysterious, something that stops time. This work involves finding, finding, and describing causes — if all goes well. ”

This self-righteous Niemi is probably recognized at least by those who have sometimes read the Soundi magazine still in Tampere or its predecessor, the Musa magazine founded in 1971 by Waldemar Wallenius.

Still working as a freelance journalist, Niemi began writing reviews and interviews for both of them right away – from Musa’s second full issue, published in August 1972, shirtless on the cover. Keith Richards.

The Rolling Stones were, of course, also one of the musical throwers of teenage Niemi, as he was born in 1950 at just the right age to throw himself into the tidal wave of English youth music.

Very deepest, however, the cape would be gripped by what the rock of these youngsters had received from: the African American blues.

“I still remember that moment that muted and electrified my whole body when I first heard real black blues in the record department of Voima’s department store. It was like a religious revival and at the same time a return to a mysteriously familiar home that I wasn’t even aware of. ”

Fifteen-year-old Niemi’s mind revolutionized Lightnin ‘Hopkins the record was not his own discovery, but the seller’s suggestion – a selfless gesture that has had far-reaching consequences. Niemi sees himself as a journalist above all as an experiential (information) mediator and a distributor of good music, even a “torchbearer”.

“Yes, it warms me to still get feedback on the records I recommended decades ago,” says Niemi, who has also written reviews for his hometown Aamulehti for the past 25 years. But for the nationwide diggers, he is the Sound Jussi Niemi who has been able to maintain enthusiasm and curiosity for everything new for almost fifty years – without baking at all.

“Maybe it’s because of nature, maybe appreciating life,” thinks Niemi, who says he spent his childhood with a scythe man, as if preparing for the blues: “My father, who returned from the war, was terminally ill at birth, but before him my mother died of cancer. I was ten. ”

Peninsula ended up as a music reporter out of whim – when he came up with the idea of ​​offering an interview with a musician from the Hawkwind band he met in London to the newly formed Musa magazine.

What if you hadn’t encountered a saxophonist on the street Nik Turneria, and you would not have offered?

“I do not know. After high school, I went to the language institute to study English, and I was left with a point, ”says Niemi, but is not sorry. Besides, he is also a translator: of both his own musical experiences and other music books, which have now been translated into nine by the Beatles.

■ Author of Tampere-based Musa and its successor Sound since 1972, Full-time editor since 1980.

■ Wrote interviews and reviews for Aamulehti from the mid-1990s.

■ Studied acting in London from 1978-80. In Finland, a few roles in television and radio, including in the listening series Once Upon a Time Beatles (1980).

■ Translated nine music books from English. The first was Shout! – The Story of the Beatles (1984).

■ From the interviews conducted by Niemi Soundi magazine, Kootut naamakirjat Vol. 1 Remix (2019) has been published. 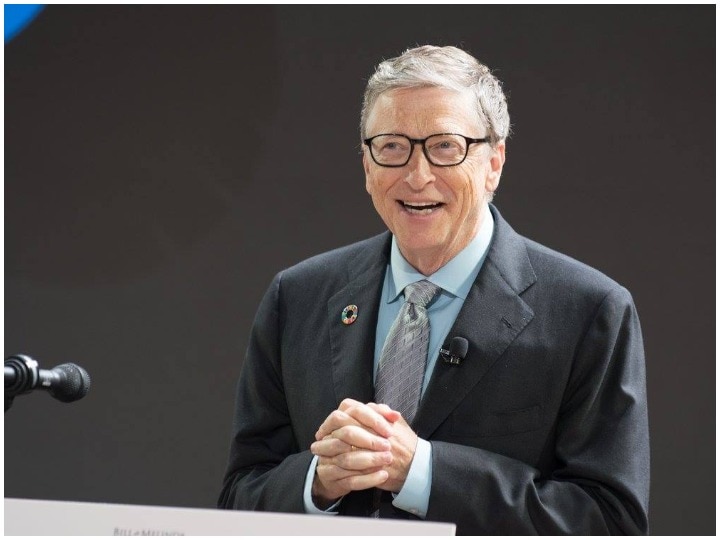 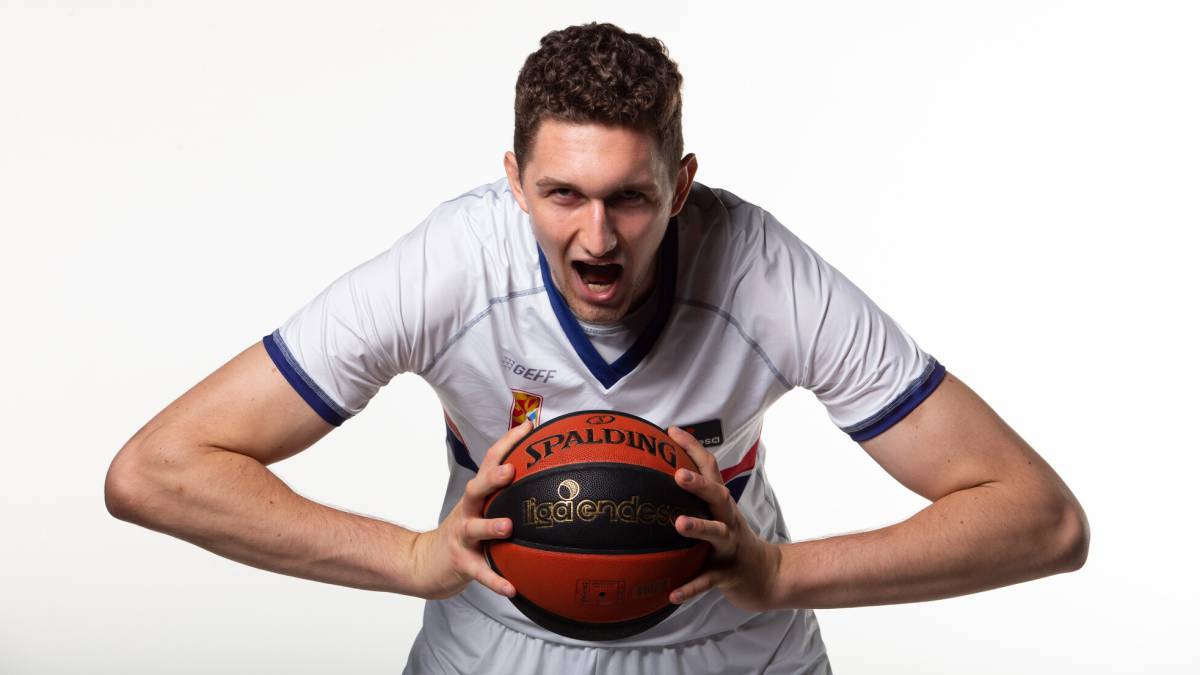 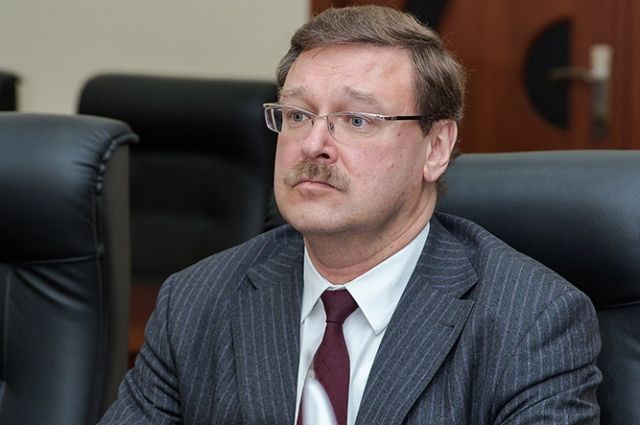 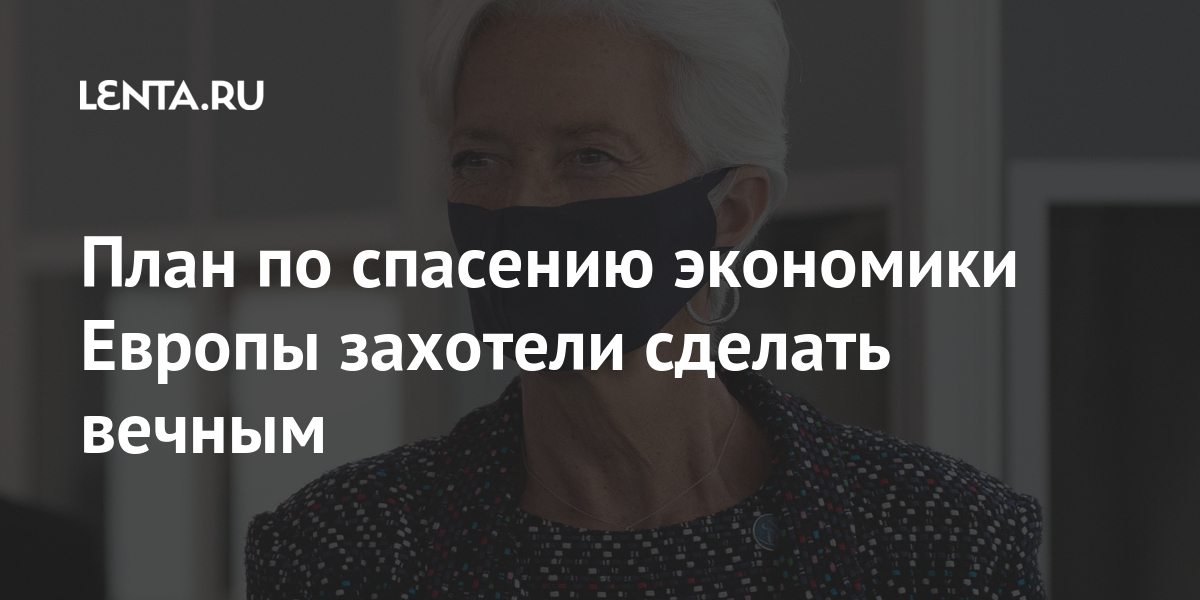 Coronavirus: the results of the curfew in Guyana