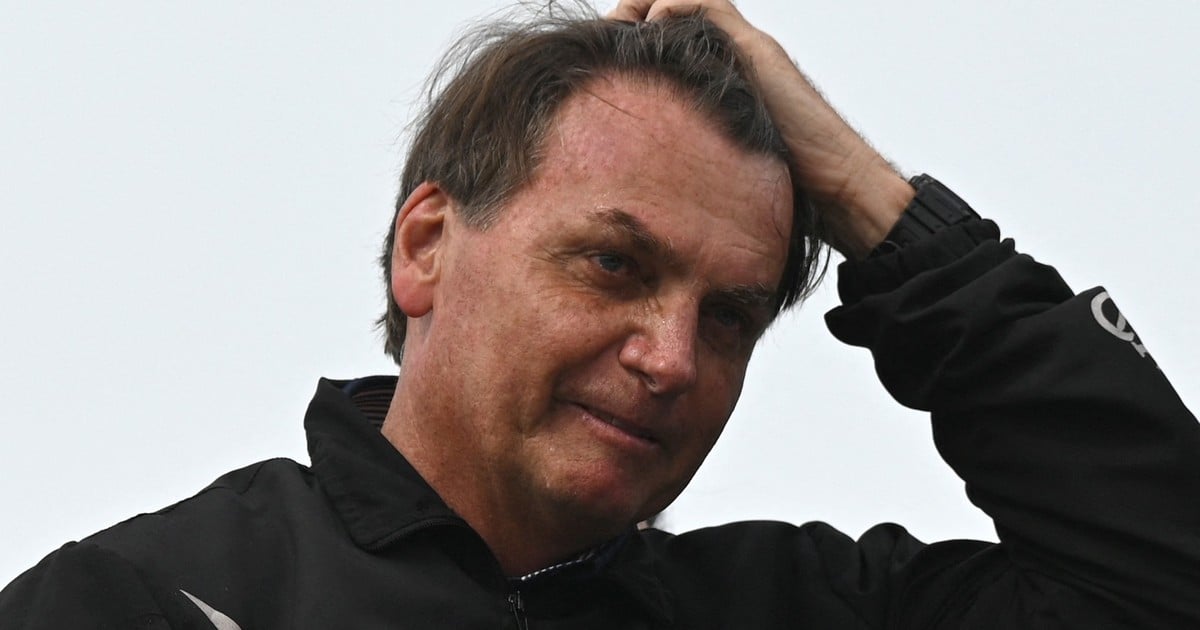 70% of the Brazilians consider there is corruption in the government of President Jair Bolsonaro, the far-right leader elected in 2018 with the promise of relentlessly fighting the diversion of public resources, according to a poll released this Sunday.

According to the firm’s survey DatafolhaWhile 70% of Brazilians consider that there is corruption in the Bolsonaro government, 23% affirm that it does not and 7% claim not to know.

Datafolha, which interviewed 2,074 people With more than 16 years in different regions of the country on July 7 and 8, he assures that his survey has a margin of error of two percentage points.

According to the survey, 63% of Brazilians believe there is corruption in the Ministry of Health and 64% assure that the head of state knows about the deviations that have occurred in this portfolio.

At the beginning of the month, a march against Jair Bolsonaro in São Paulo. Photo DPA

The survey was done after the Parliamentary Investigation Commission installed in the Senate to verify the alleged omissions and failures in the Government’s management of the covid pandemic discovered alleged corruption and deviations in the purchase of vaccines against the coronavirus.

In recent weeks they have been aired complaints from senior officials demanding bribes to approve contracts for the purchase of vaccines and nebulous negotiations, with suspicious intermediaries, regarding these acquisitions.

One of the witnesses questioned by the parliamentary commission, deputy Luis Miranda, revealed that he discovered one such corruption and reported it to the head of state, who promised to adopt measures to prevent the irregularity, which he finally did not do.

Due to this omission, the Supreme Court authorized the Prosecutor’s Office to open an investigation for embezzlement, which splashed the image of the far-right leader, whose electoral victory in 2018 is attributed to his promise of a relentless fight against corruption and his harsh attacks on the deviations discovered in the administrations of the progressives Luiz Inácio Lula da Silva and Dilma Rousseff .

On Saturday, after another poll showed that the majority of Brazilians (54%) support that Congress open an impeachment to them with destitutional purposes for the crimes of responsibility of which he is accused, the president denied the accusations of corruption.

“Two and a half years have gone without corruption. Now they want to impute a crime of corruption to me even though not a dose of those vaccines was bought, “he said.

According to the president, the suspicious contracts were suspended by the supervisory bodies because “We have a filter, we have control”, which prevented the purchase of vaccines in the investigated businesses.

Regarding the complaint that he did not ask the Police to investigate the corruption after being alerted to them by Deputy Miranda, Bolsonaro affirmed that cannot take preventive action from all the information you receive.

Before being peppered with allegations of corruption, Bolsonaro’s image had already deteriorated for its questioned management against the covid, since, in the midst of the president’s denial, contrary to confinements, masks and other preventive measures, Brazil became one of the countries most affected by the pandemic in the world.

Brazil is the second country with the most deaths from covid in the world, with 533,000 victims, and the third with the most infections after the US and India, with more than 19 million cases.

According to Datafolha, the index of rejection of the Bolsonaro government jumped from 45% in May to 51% in July, while the percentage of Brazilians who support his administration remained at 24%.

Other polls indicate that Bolsonaro would be defeated in the second round of the presidential elections of 2022 by any of his main rivals and that the one preferred by the voters, by a wide margin, is Lula, the main opponent of the far-right leader. 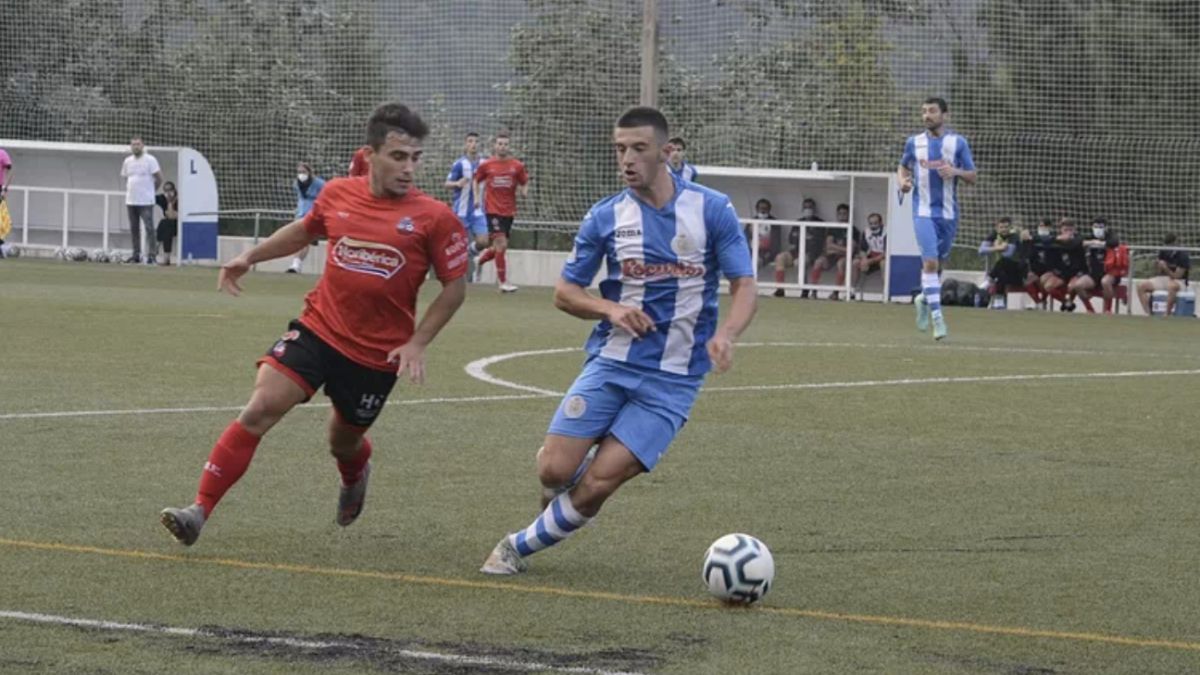