646 marriage contracts between citizens in Dubai in the first half 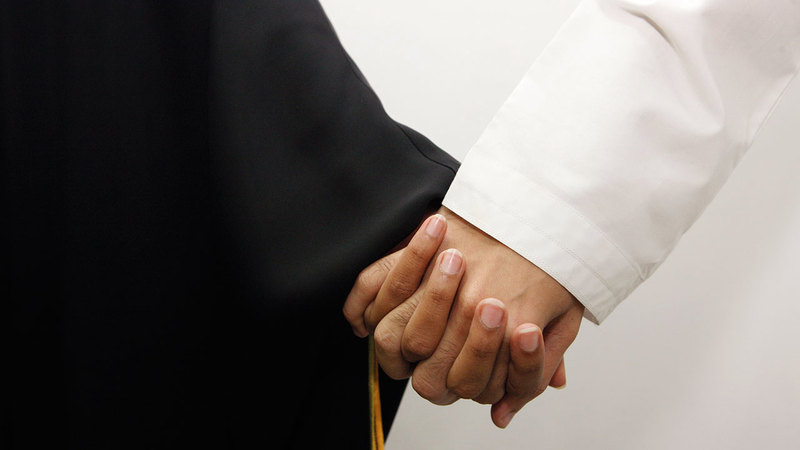 A report by the Dubai Statistics Center showed that the number of marriage contracts registered in the Emirate of Dubai, during the first half of this year, amounted to 3,097 contracts, compared to 757 cases of divorce.

Metro CdMx: What will be its schedule on September 15 and 16