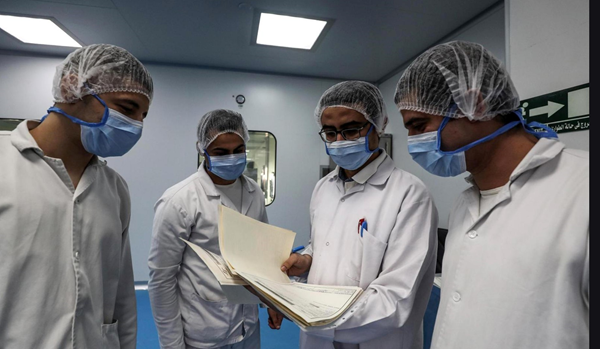 The Egyptian Ministry of Health and Population announced, on Monday night, Tuesday, that 1,078 new cases of the new Corona virus and 62 deaths had been recorded during the past 24 hours.
The ministry added, on its official page on the social networking site (Facebook), that the total number of injured rises to 230,713, and deaths to 13531.
The Ministry also announced that 432 people had recovered, bringing the total of those recovering from the virus to 172,774 cases.