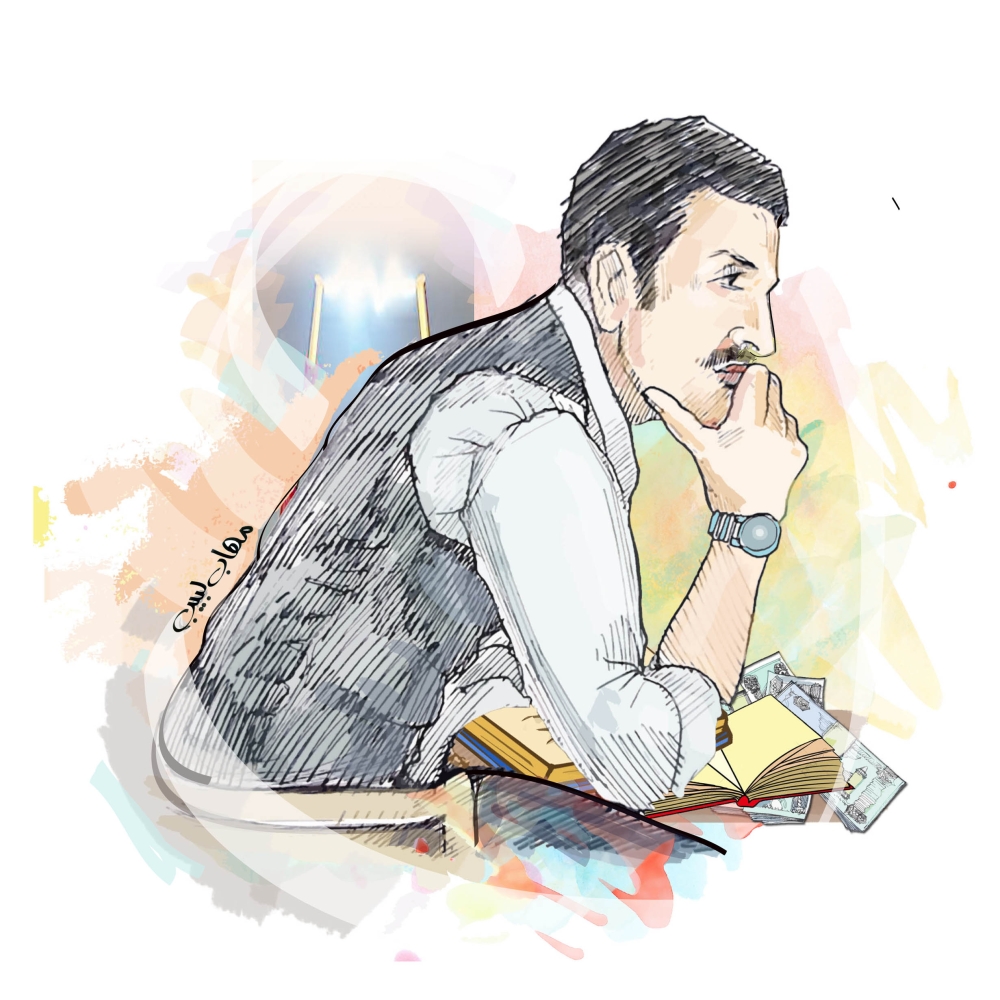 A civil appeals court in Ras Al Khaimah decided to amend the ruling of the first instance to compensate a man (Asian) 5,000 dirhams for the damages he sustained as a result of the defendant (Asian) insulting him, selling a vehicle and receiving its value without transferring its ownership to him within the specified period, and decided to increase the amount of compensation to 60 thousand dirhams, to include the value of the vehicle 55 thousand dirhams, and the value of the compensation awarded in the court of first instance in the amount of 5,000 dirhams.

The Public Prosecution in Ras Al Khaimah accused the defendant of insulting the plaintiff with words that offended his honor and his reputation over the phone and in the presence of others, and he did not notify the competent licensing authority of his transfer of ownership of the vehicle he sold to the plaintiff within 14 days from the date of its disposal.

In detail, the plaintiff filed a lawsuit in which he demanded to oblige the defendant to pay him 55 thousand dirhams of the value of a car that the defendant refused to deliver to him after purchasing it from him, and to pay him compensatory compensation for material and moral damages as a result of his insult and his having to rent a car at 3,000 dirhams per month, as the Court of First Instance ruled By obligating the defendant to pay the plaintiff 5000 dirhams in compensation for moral damages.

The case papers indicated that the judgment of the first degree was not accepted by the plaintiff, so he appealed against him, and demanded an increase in the amount of compensation to the reparative limit for the damages, as the amount decided in the court of first degree is small and not commensurate with the damages inflicted on him, for reasons resulting from the error in the application of the law and the breach The right to defense and corruption in inference.

The plaintiff stated that he purchased a vehicle from the defendant in installments and paid the full fees for it, but the defendant did not transfer the ownership of the vehicle to him, and the defendant also insulted him in a manner that offends his honor and consideration.

In the judgment of the Court of Appeal, it was established from the criminal judgment that the defendant received 55 thousand dirhams from the plaintiff for the value of the sold vehicle, without notifying the licensing authority to dispose of the transfer of ownership to the plaintiff, and that this ruling resolved the issue of proving that the defendant received the amount from the plaintiff and possesses Authentic and it is forbidden for the litigants to dispute the existing lawsuit.

She added that it is decided that the estimation of compensation is one of the issues of reality in which the court is independent and that there is no control over it from the Court of Cassation as long as the estimation is based on the evidence established in the papers and its justifications.

The court explained that it shares the court of first instance in its assessment of Jaber’s compensation for the moral damages inflicted on the plaintiff, and accordingly, what he complained about the moral compensation was unfounded, and accordingly the court decided to accept the appeal in form and in the matter by amending the appealed judgment and making the amount rescheduled to 60 thousand dirhams. 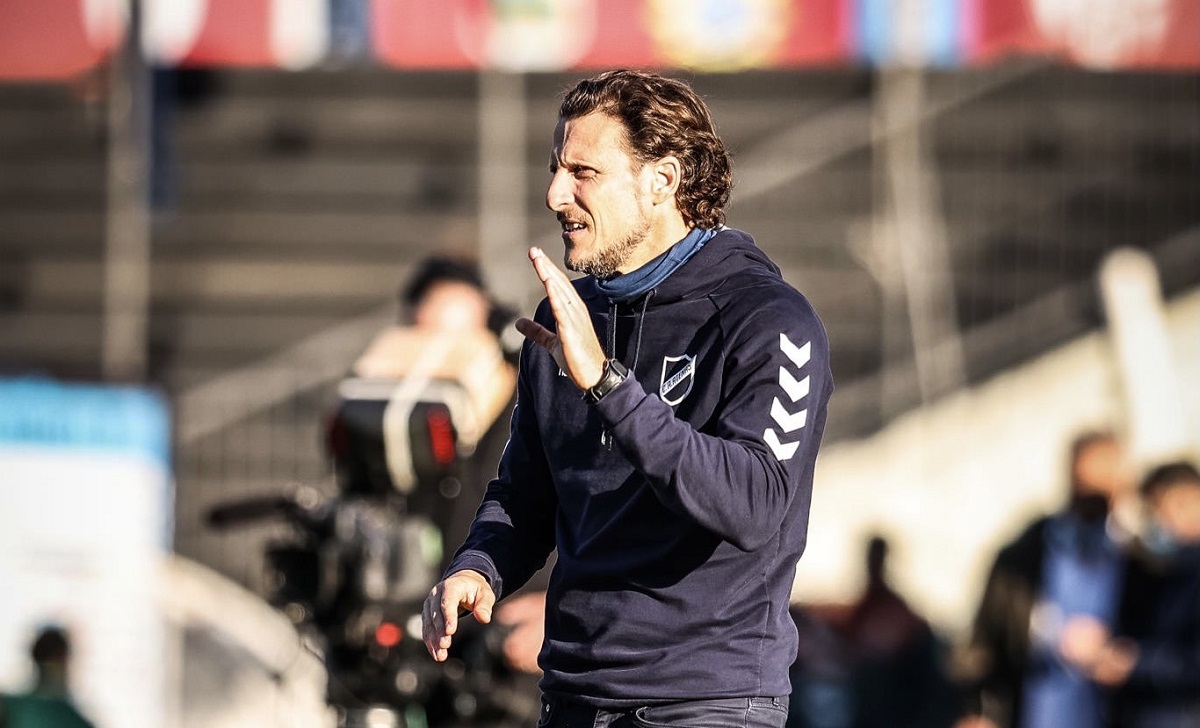