60% of Afghan displaced people are children: the UN alarm 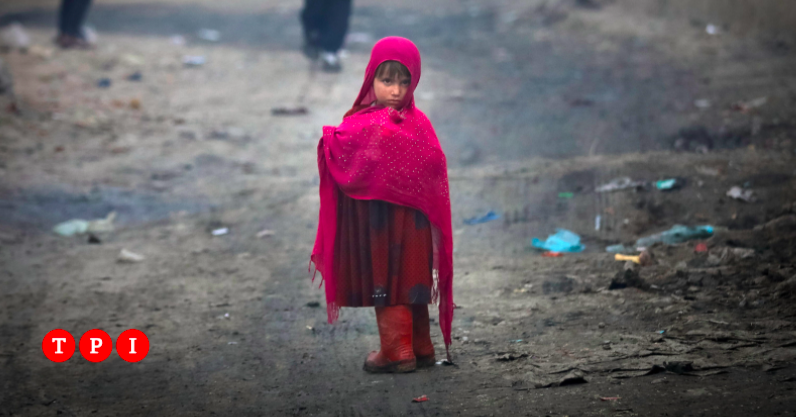 Nearly 60% of the Afghans who have been forced out of their homes this year are children: according to data released by the United Nations Office for the Coordination of Humanitarian Affairs (Unocha) in Afghanistan, according to the BBC, since the beginning of May more than 400,000 people have been registered as new displaced due to intensified fighting all over the country. In total, nearly 550,000 Afghans have been displaced this year.

Meanwhile, UNICEF denounces that around 10 million children in Afghanistan need humanitarian assistance to survive. It is estimated that one million children will suffer from severe acute malnutrition this year and could die without treatment. An estimated 4.2 million children are out of school, including over 2.2 million girls. Since January, the United Nations has registered over 2,000 serious violations of children’s rights.

“Millions will continue to need essential services” in areas such as health, polio and measles vaccinations, nutrition, protection, shelter, water and sanitation, added Henrietta Fore, executive director of UNICEF, noting that UNICEF is enhancing its life-saving programs for children and women. “We hope to extend these operations into areas that previously could not be reached due to insecurity.”

The director of Unicef ​​finally urged “the Taliban and other parties to guarantee safe, timely and unrestricted access so that humanitarian agencies can reach children who need help wherever they are”. Over the weekend, the World Health Organization (WHO) and Unicef ​​called for the immediate establishment of a humanitarian airlift for the continuous and unhindered delivery of aid to Afghanistan.