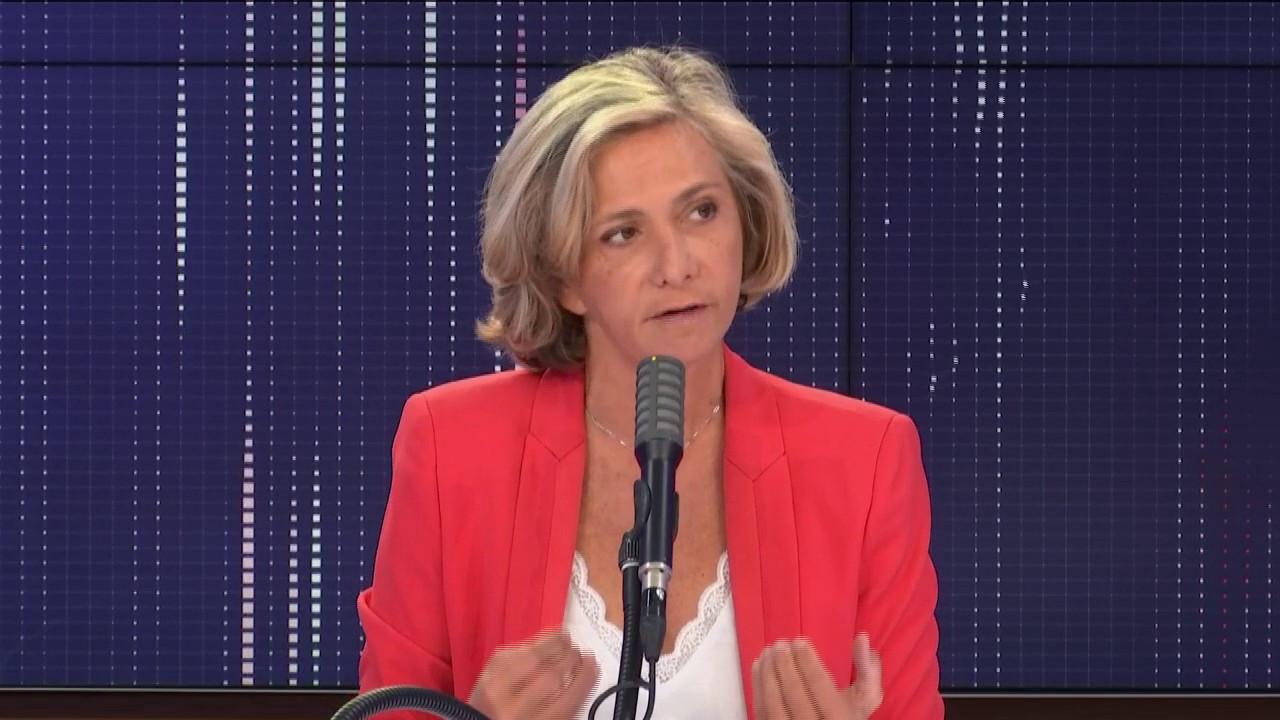 “I would like us to accelerate the deployment of 5G” , defended the president of the Île-de-France region Valérie Pécresse, Thursday, September 17 on franceinfo, before wishing “recommendations which are consensual and global recommendations” in terms of health.“I think the state should ask the World Health Organization to do a study as it did at the time of 4G to reassure the French“she proposed.

The regional president (LR) called for a “compilation” of “all the studies that are done in the world. There is that of ANSES [Agence nationale de sécurité sanitaire de l’alimentation, de l’environnement et du travail], but there are those that were made in the United States and those that were made in many other countries. So, compile and issue recommendations that are consensual and global recommendations. “

Valérie Pécresse says she wants “to reassure“and avoid “to put bullets in the foot with Franco-French regulations which, afterwards, put bullets at the feet of our own industrialists”.

Mudai Iqbal Ansari’s appeal to the CBI court of Babri Masjid: Advani, Joshi, Kalyan should all be acquitted and finish the case 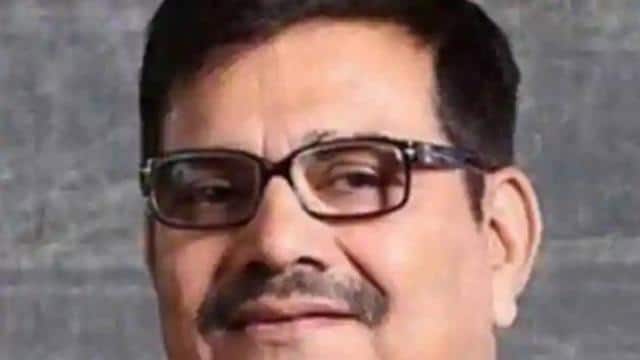 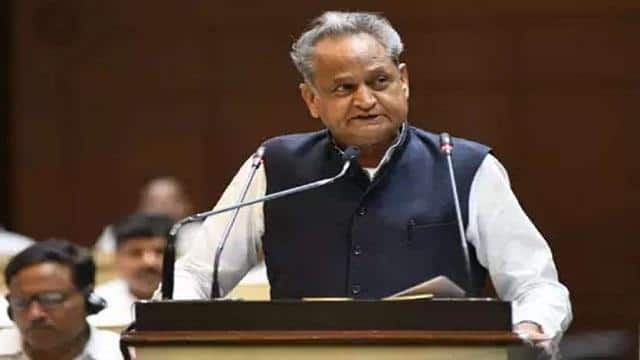