5G auction will be decided by TCU in the coming weeks, says Fábio Faria 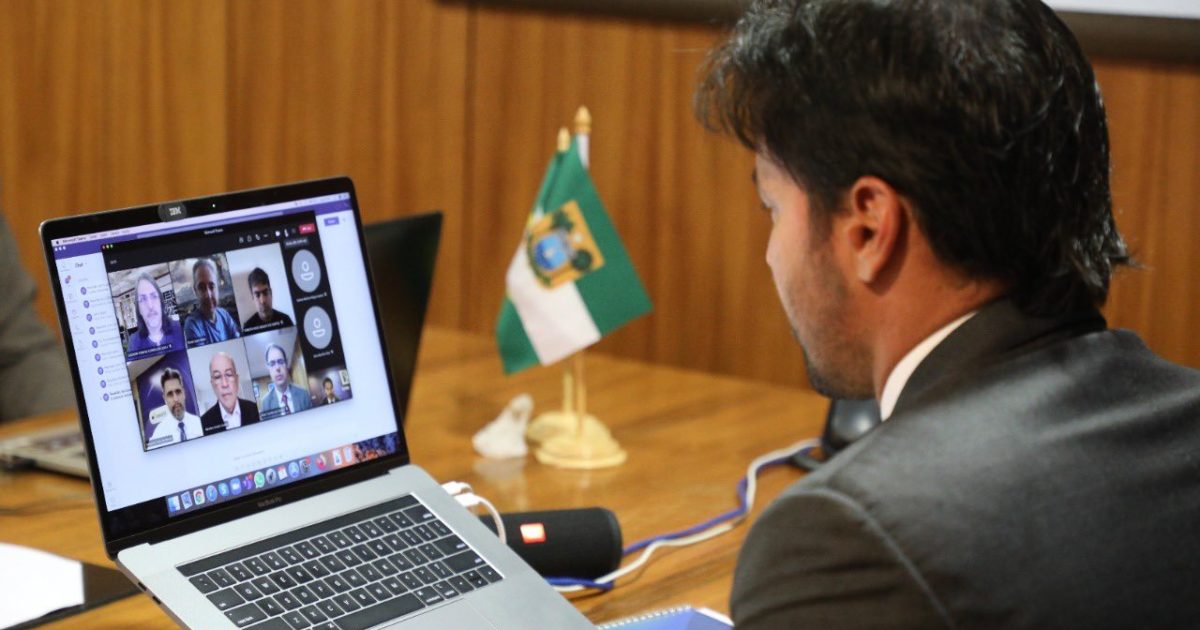 The Minister of Communications, Fábio Faria, stated this Wednesday (7.Jul.2021) that the 5G auction will be decided by the TCU (Court of Accounts of the Union) “in the next weeks“. Faria participated in a virtual meeting with the court ministers and the president of Anatel (National Telecommunications Agency), Leonardo Euler de Morais.

On June 26, Anatel informed, by way of note, who delivered all the documents and provided all the clarifications of the 5G auction to the TCU. After delivery of the notice by the court, Anatel will have 30 days to carry out the auction.

Minister Fábio Faria had already stated in a press conference on June 2, at Palácio do Planalto, that he expected the TCU full to analyze the 5G notice. “in the next weeks”. In the interview, Faria reiterated that the auction should take place in July 2021. The minister also stated, through interviews and social networks, that 5G will be available in all Brazilian capitals in July 2022.

The auction date, however, has not yet been defined. The president of Anatel stated that he requested speed in the analysis of the notice by the TCU, but he did not say when the auction will take place.

On June 25th, however, during the event of the Feninfra (National Federation of Call Center, Installation and Maintenance of Telecommunications and IT Network Infrastructure), Anatel’s advisor Carlos Baigorri, who was rapporteur of the process at the agency, said that, depending on the changes determined by the TCU, the process may return to public consultation. This would delay the auction to 2022.

“If there are very significant changes in the notice, the possibility of a new public consultation cannot be ruled out”, said the counselor.

Currently, the 5G auction process is under review in court. The rapporteur is Minister Raimundo Carreiro. In May of this year, the minister asked for a review of the studies that estimate the values ​​of planned works for the implementation of 5G technology in Brazil. According to the minister, these constructions add up to a total of R$ 28.4 billion. He claims that there is a lack of elements to justify these values. This was one of the demands requested by the court.

History of design: the cups in the GDR cupboard

Victoria Tolosa Paz, on TikTok, wanted to leave Olivosgate behind: ‘Nobody talks to me about the photo’