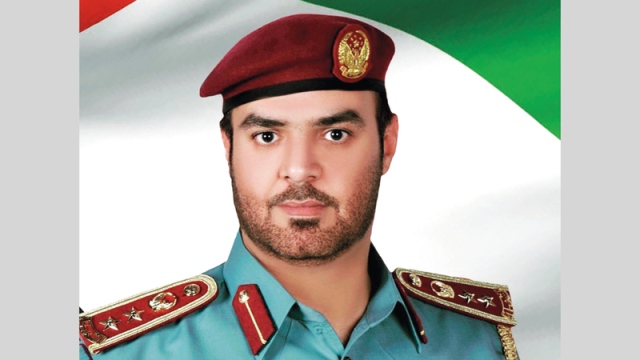 The General Administration of Civil Defense in Sharjah confirmed that the rate of fires in residential, commercial and industrial facilities decreased by 56%, and the death rate decreased by 100% during the past year compared to the year 2019, and the response rate for complaints reached 5.1 minutes, a decrease of 4.41%, attributing the reason to the increase in campaigns Raising awareness and reaching a wide range of community members.

In detail, the director of the department, Colonel Sami Al-Naqbi, stated during a remote media interview within the “Tawasul” initiative, that Sharjah recorded a 56% decrease in fire accidents during the past year compared to 2019, as 130 different fires were dealt with during the past year. It has any deaths, while it dealt with 299 fires in 2019 that resulted in two deaths, attributing the reason to awareness campaigns and surprise inspection tours of the facilities.

He explained that the response time to fires reached 5.1 minutes in 2020, a decrease of 4.41% compared to the year 2019, attributing the reason to the increase in the fleet of civil defense vehicles by six mechanisms, the increase of the firefighting and rescue teams by 72 firefighters, the opening of four new firefighting centers, and awareness campaigns reaching 12% Of residents, and a partnership with Sahab Company for Technology Solutions and Research and Innovation Park.

He pointed out that among the most important causes of the fires is negligence, the use of poor-quality electrical tools and equipment, excessive loads and poor storage, indicating that the civil defense campaigns are continuing, and it undertakes extensive inspections and audits of residential buildings since preserving the safety of community members is the most important priority of the administration. The administration has organized systematic campaigns and awareness-raising for residents and facility owners to follow public safety regulations to save their lives.

Al-Naqbi said that the problem of fires lies in the mechanism of applying security and safety standards by individuals and families and educating parents for their children about the necessity of not using the wrong devices and electrical connections, stressing the importance of installing smoke detectors in homes to reduce fires and reduce response time. 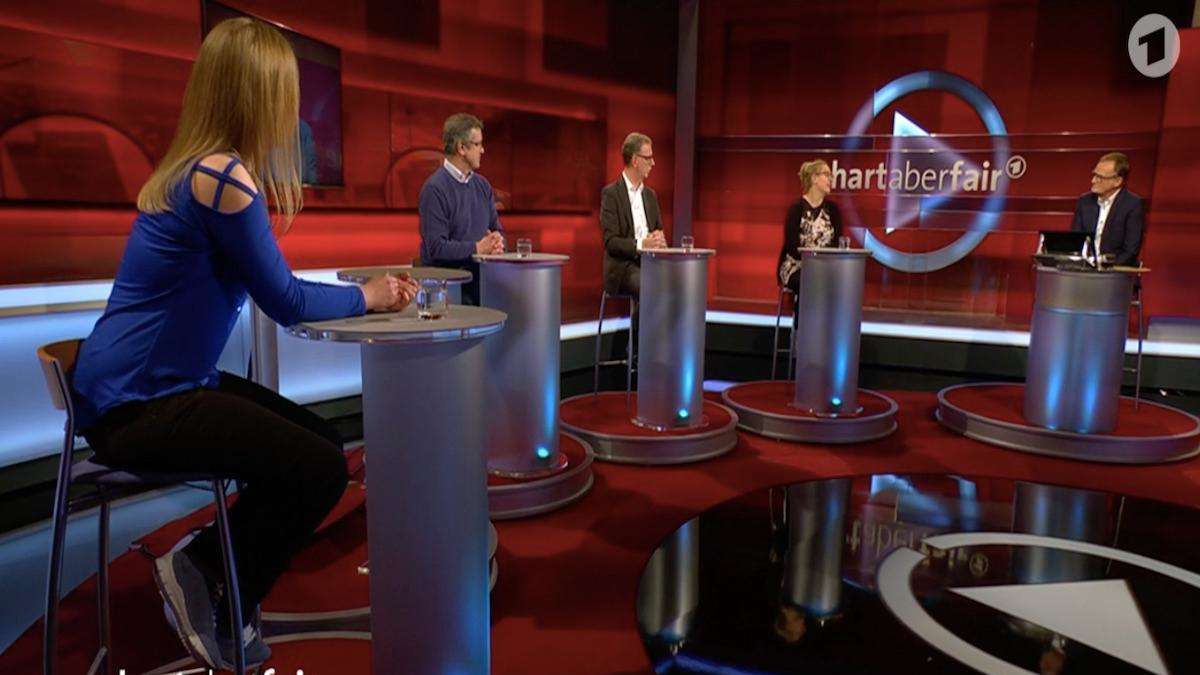 Bitter TV breakdown on “Hart aber fair”! Messner is thrown out of the show – ARD makes a statement

Closing plans: With Guantanamo, Biden could plunge the US into the next heated debate – WELT