50 years since the debut of a furtive team, in Murcia

The Spanish women’s soccer team played its first game on February 21, 1971, at La Condomina; the Federation did not recognize the team until 1980

La Condomina hosted a historic soccer match on February 21, 1971. The stadium, then owned by Real Murcia, was transferred for the dispute of a Spain-Portugal, which finished 3-3, and which only served to certify the launch of a team that had to overcome many obstacles, which did not serve them so that the shock had 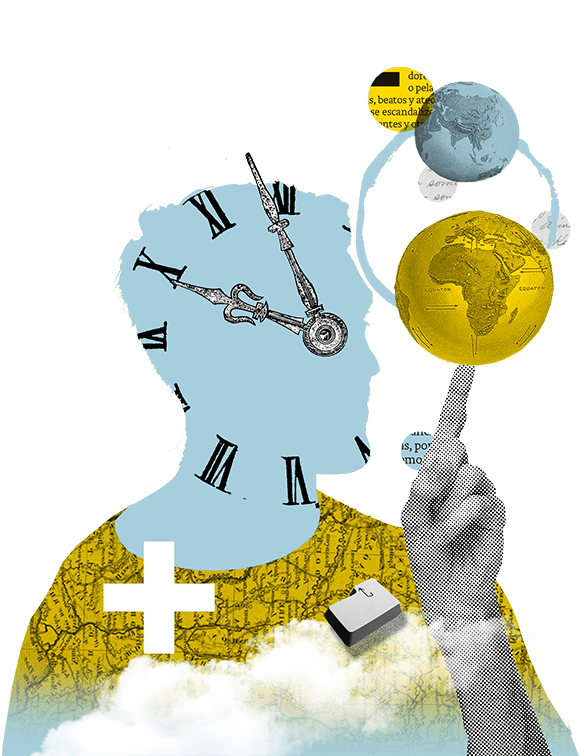 The other ‘blind’ of the joints

Cefusa reinforces the presence of women in livestock activities

The Civil Guard warns: «mark yourself a Dutch» when you circulate through the city The mole agent: old age under the magnifying glass of the heart

Pau Gasol, the most efficient in recent years according to FIBA