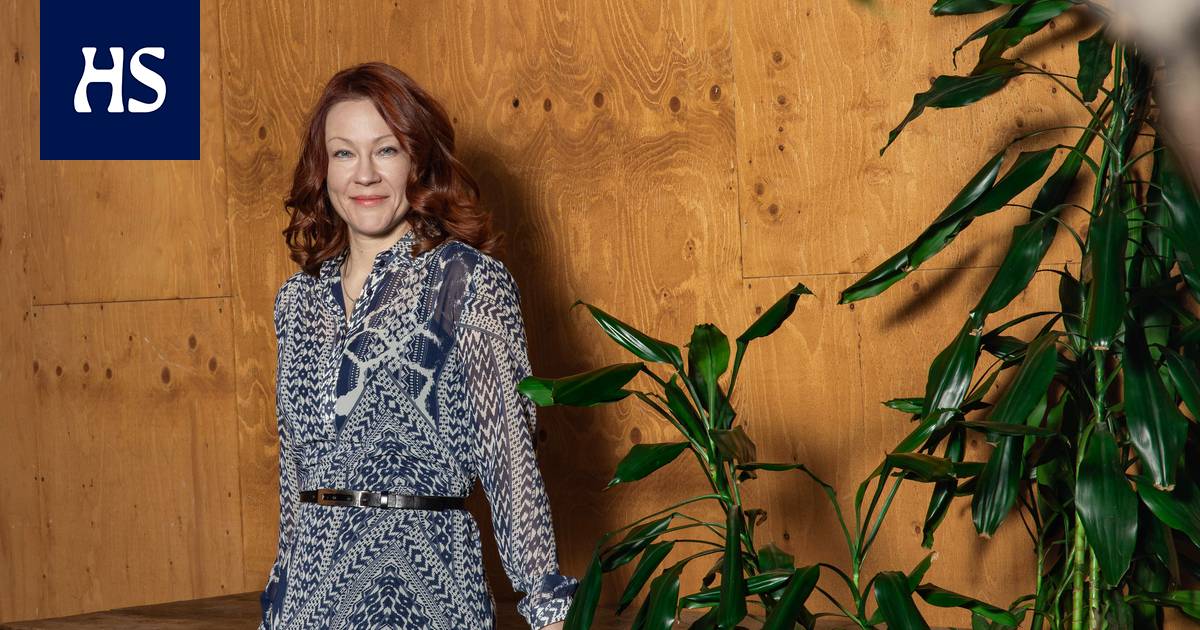 Katja Leppäkoski, who has been active in Pori Jazz for fifteen years, has returned to do what she likes most.

Perhaps it was then, the CEO concluded Katja Leppäkoski embarrassed in February 2016. No more thanks to any work related to music or other culture. No, even if it’s just my own field.

Disappointment was brought to the surface by the firings he had received after four years of working at the Helsinki Music Hall.

“They came as a complete surprise, and I didn’t understand what exactly went wrong,” Leppäkoski says now.

When Leppäkoski was elected to lead the Music Hall, he knew he had come to a windy place, as the previous directors had resigned only three months after the opening of the Music Hall.

But that didn’t worry him. Immediately after his selection, Leppäkoski, Master of Musicology, was praised for the experience he had gained in his previous work at Pori Jazz in “combining economy and culture”.

“It may be that I didn’t make a proper assessment of the situation, I didn’t properly understand the world of classical music and public organizations, I wasn’t humble enough in the face of tradition,” he ponders.

Over time, however, the firings proved “terribly necessary”.

“I had managed to do my best, maybe taken for granted success. Now my life became distorted. I was no longer the lucky piglet who succeeded in everything. I had to think, learn, grow. ”

Leppäkoski his attention may, of course, be obscured by the fact that he had been “as agile and open-minded as a jazz band” for fifteen years prior to the Music Hall. He was a production manager and eight CEOs at Pori Jazz for seven years Jyrki Kangas, a colleague of the legendary Mr. Pori Jazz.

“As an artistic director, he was a hugely creative visionary for whom heaven didn’t always seem to be the limit enough. As a production manager, one of my tasks was to be a brake that slowed down his pace, ”Leppäkoski says and laughs.

“As CEO, I then had to take on another role: I became the switch.”

In Rauma born and raised Leppäkoski practiced music closely as a primary school student but never thought of it as a profession. “I wasn’t a particularly talented musician or singer, I wasn’t even a tough trainee. So how could I take advantage of the joy and meaning of music? How about teaching even in elementary school? ”

Leppäkoski went to study musicology at the University of Jyväskylä but soon made the decision to teach. He found that studying music management and music production in his infancy would be much more interesting. The last inspiration was the Festivo chamber music event in Rauma, where she was a generalist for two summers: writing hand programs, informing, selling tickets.

“It immediately felt like my own: I got to help people meet each other and experience new experiences. I got to be a mediator, an enabler. ”

He liked his role to be similar in Pori Jazz, where he was asked to be a production manager at the age of 25. In 1997, the same number of tickets for the nine-day event were sold as in recent years – about 60,000 – even though the open-air arena was not yet in use. “My age and gender initially raised suspicions in outsiders, but luckily the situation leveled off with the support of helpful colleagues and professionals. At the same time, I remembered the management method of management by walking launched by Jyrk, ”says Leppäkoski.

“It literally meant walking: go, show up, be present. I also understood to ask and listen – and I wasn’t afraid to admit I didn’t know everything about it right away. ”

Same Leppäkoski now intends to apply the method in his new workplace. He started at the beginning of March as the director of Töölö Kulttuuritehdas Korjaamo.

“In the intervening years, I did the work of a consultant, among other things, but I found that I longed for the former, to produce experiences. I prefer to be such a hostess of invitations, even though it doesn’t sound trendy in the 2020s. ”

Katja Leppäkoski from Rauma started working as a production manager at Pori Jazz in 1997 and did well. “On the last night of the festival, a karonkka was held in the courtyard of the office, where the artistic director Jyrki Kangas gave me an artist’s picture with both Eric Benet’s autograph and his own autograph. Jyrki had also drawn and written an assessment of my skills – insiders were known for such really fun ‘work certificates’, where praise could be given, among other things, for how many cups of coffee he had drunk. ”­Picture: Katja Leppäkoski’s home album

■ Master of Philosophy from the University of Jyväskylä 2000, major in musicology. EMBA degree in Management, University of Tampere, Pori Unit 2007.

■ Director of the Culture Factory Workshop since March 2021.

■ On the boards of the Finnish Jazz Federation and Finland Festivals, among others.

■ Married to saxophonist Jukka Perko, one child from the previous marriage and two bonus children.

The briefing: The UAE has provided an exceptional model in managing the Corona pandemic