5 minutes with … – Mission Alpha: the video diary of astronaut Thomas Pesquet from the ISS 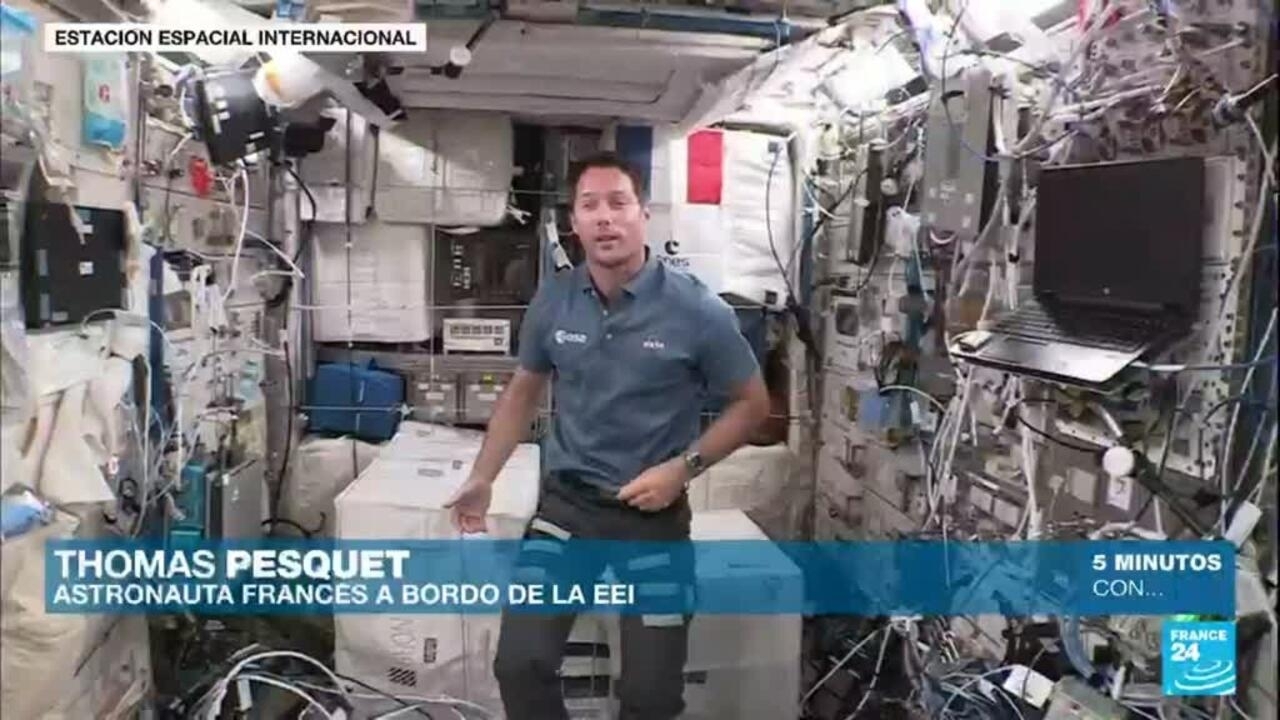 France 24 and RFI broadcast live on April 3 the launch of the French astronaut Thomas Pesquet, from the Kennedy Space Center in Florida, United States, to start his second mission in orbit. Since then, it has been on the International Space Station (ISS) on a mission called Alpha. In this 5-minute edition with … Thomas Pesquet tells us from space how astronauts live on the ISS and how this station works. . 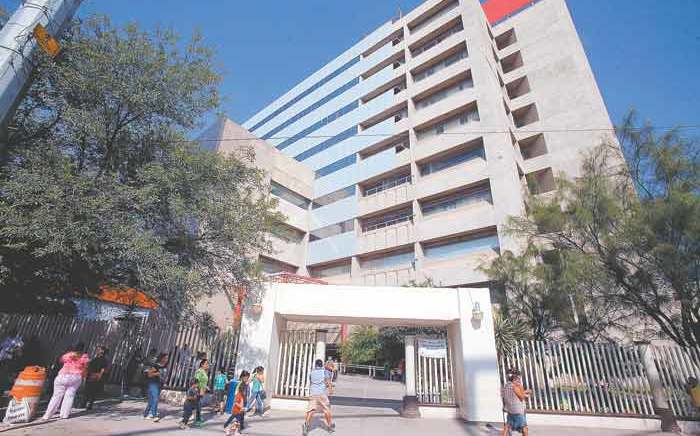 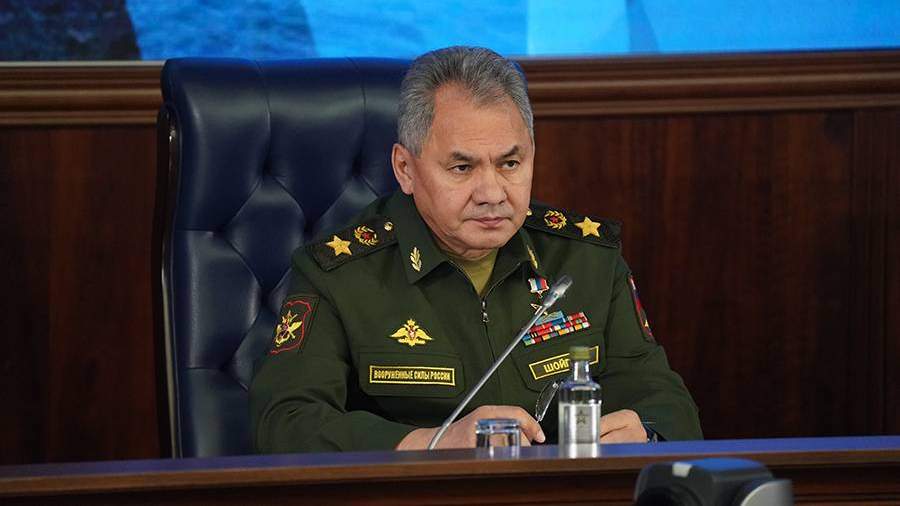 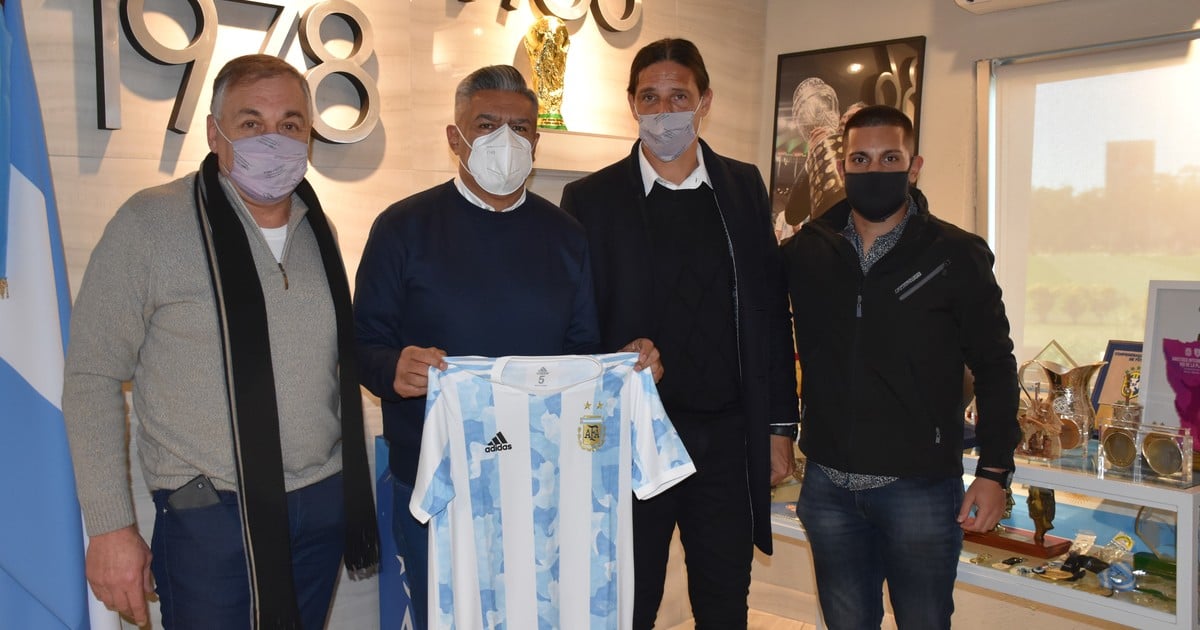