5 minutes with … – Diego Karamanukian: “Most Armenians support Pashinian and his party” 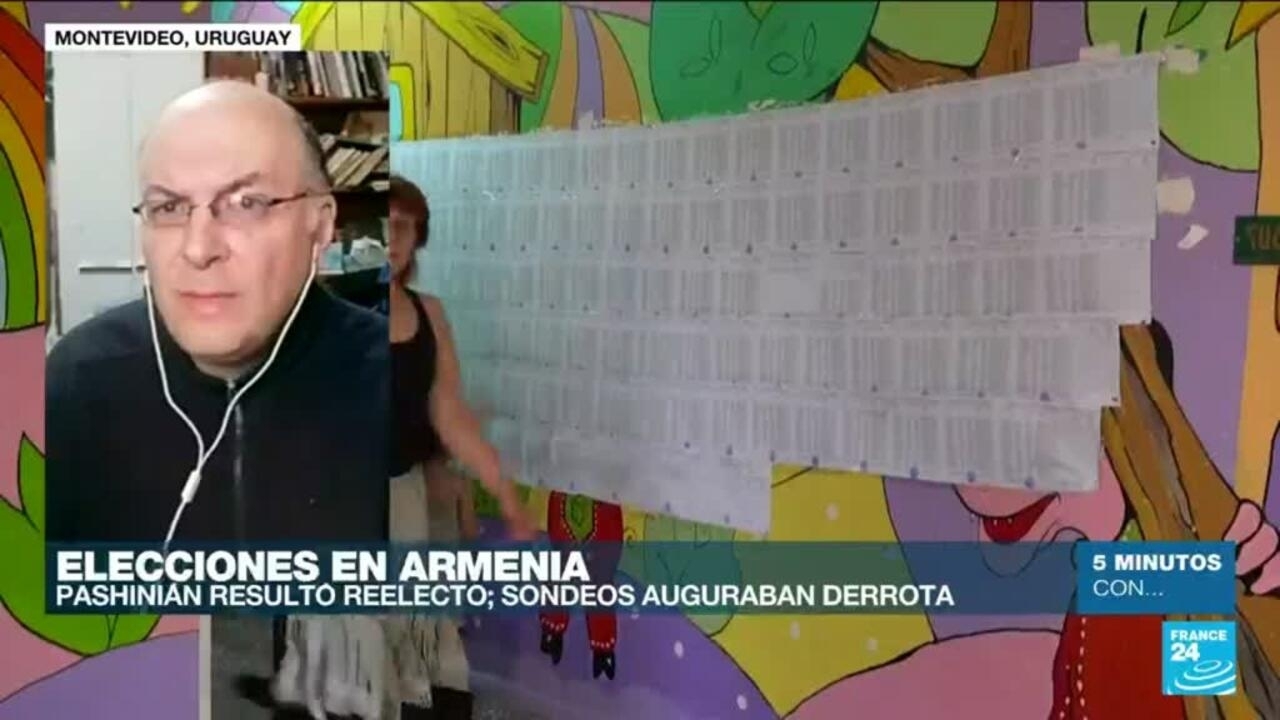 Following a tumultuous political situation, Armenia held early parliamentary elections on June 20. Despite the criticism Prime Minister Nikol Pashinian has received since his country’s defeat against Azerbaijan in the Nagorno-Karabakh conflict last year, his party won a majority in parliament. In this 5-minute edition with … we analyze this issue from the hand of Diego Karamanukian, political analyst and director of the Armenian radio program Radio Arax. .