5 citizens of China accused of mega-hacking in America, many countries including India were targeted 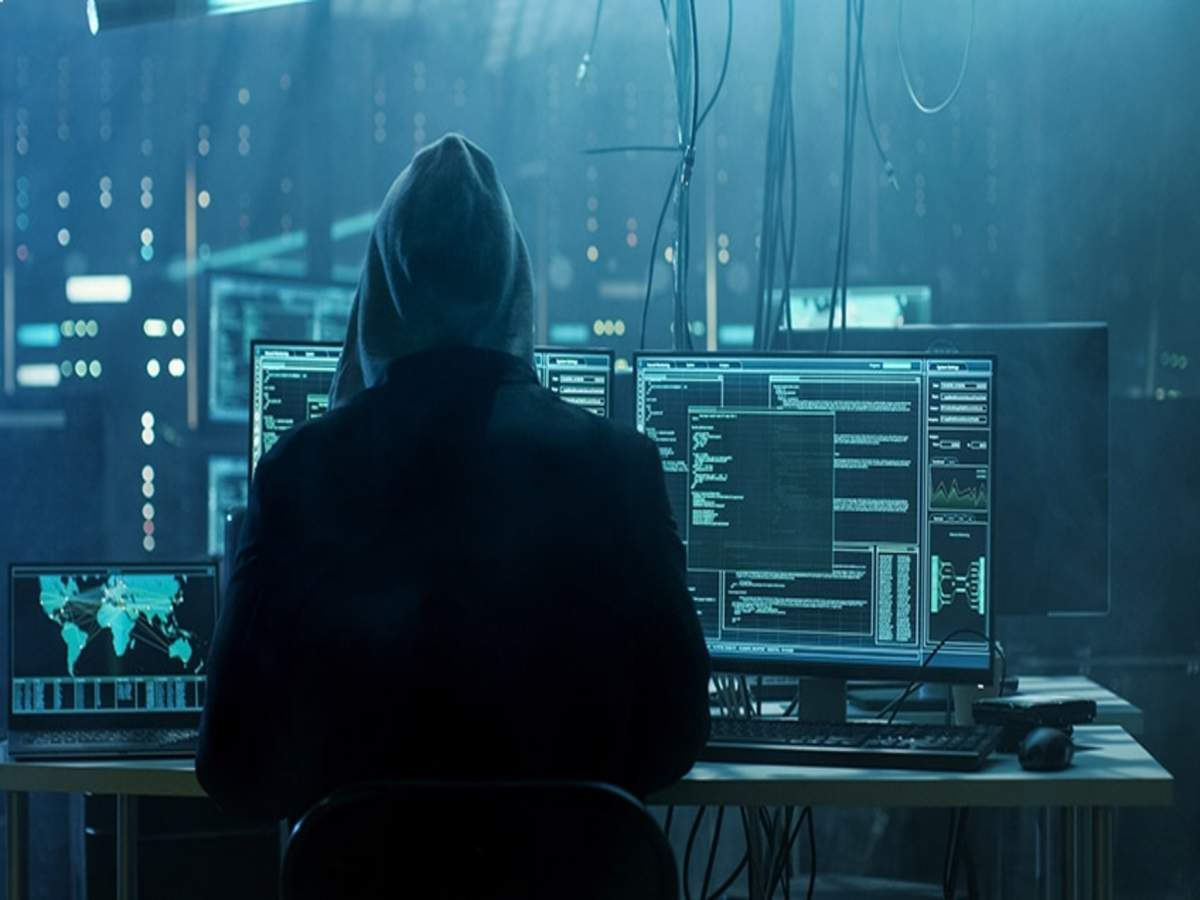 Washington
The US Justice Department has accused five Chinese citizens of hacking around 100 companies from several countries, including India. It is alleged that the software data and business intelligence of these companies have been stolen. Deputy US Attorney General Jeffrey Rosen said Wednesday that five Chinese nationals have also been charged against two Malaysian citizens who helped in hacking and selling data.

Accused of China
The Justice Department has reported that Malaysian citizens were arrested on Sunday while Chinese nationals are absconding. Rosen has also criticized the Chinese government. He has said, ‘The Justice Department has used every tool used by Chinese citizens to illegally infiltrate computers and cyber attacks. The sad thing is that the Chinese Communist Party has taken a different route – to make China safe for cyber criminals. They attack computers outside China and help China by stealing intellectual property. ‘

Such attack on India
The statement said that in the year 2019, the conspirators targeted the websites of the Indian government. Apart from these, private networks and database servers working for the Government of India were also attacked. For this, the VPS Provider Server was used to connect to the open VPN of the Government of India. Hackers installed ‘Cobalt Strike’ malware on Indian computers. According to the statement, more than 100 targets were targeted in many countries of the world including the US.

Try to scam information
Security researchers identified labels such as ‘APT41’, ‘Barium’, ‘Winnti’, ‘Wicked Panda’ and ‘Wicked Spider’ which were used for this work. They stole source code, software code signing certificate, customer account data and business information. With their help, efforts were also made to benefit the ransomware and crypto-jacking scheme.

20 years since the arrival of Messi to Barcelona 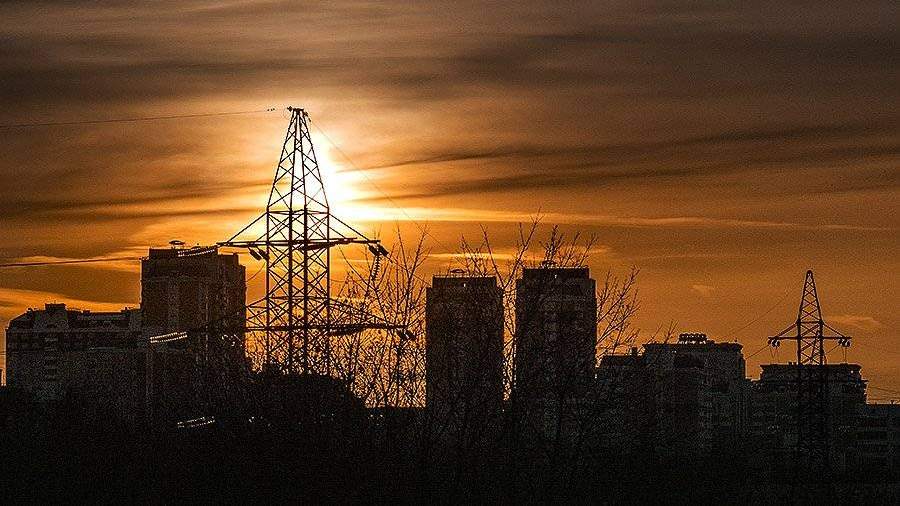 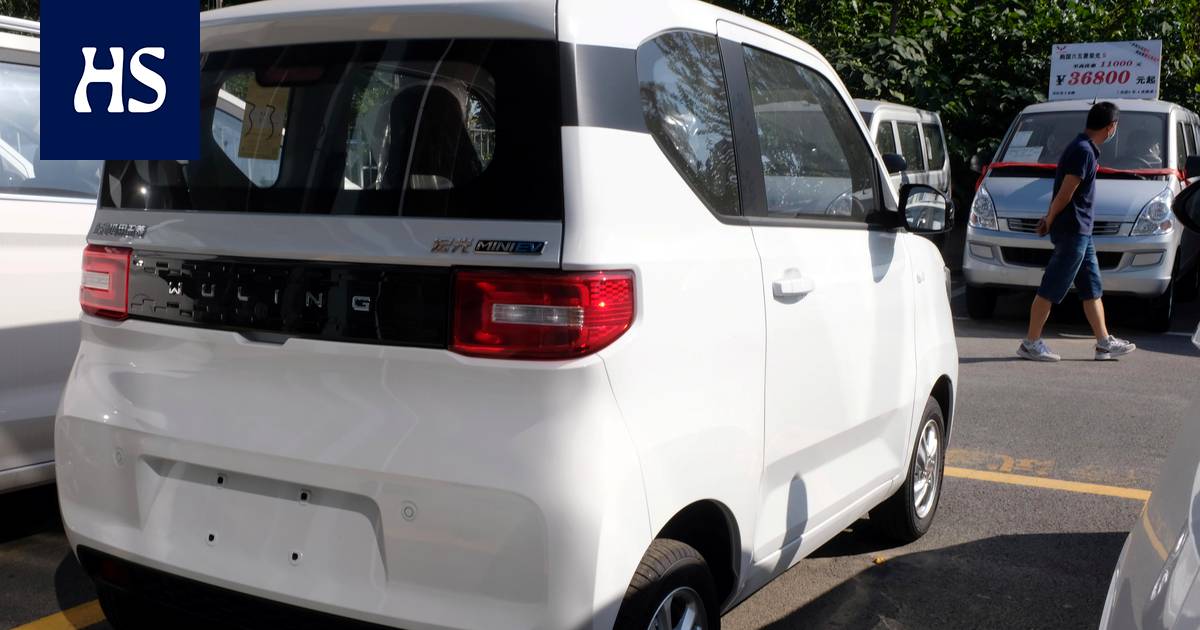 Automotive industry China’s hottest electric car is the size of a little-Smart, and gets hold of less than four tons 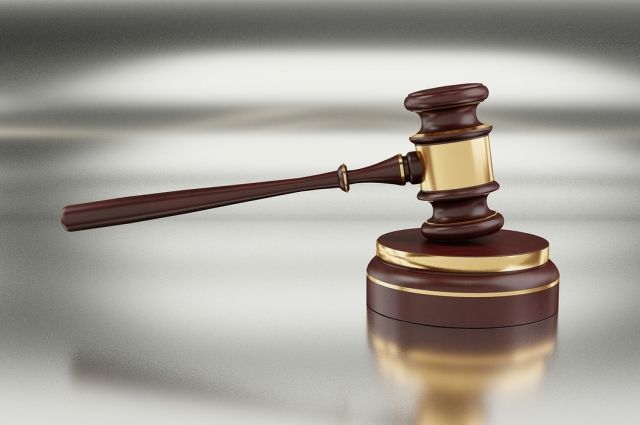 Communication in politics: it seems cowardly to entrench yourself – WELT