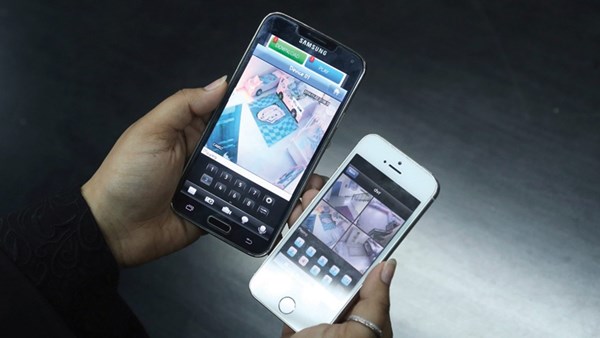 Ras Al Khaimah Police General Command called on community members wishing to travel, and leave their homes safe, to follow 5 tips to protect their homes from theft incidents.
Colonel Abdullah bin Salman, Director of the Media and Public Relations Department of Ras Al Khaimah Police, told Al-Ittihad: With the arrival of the summer vacation and the departure of most families and individuals to travel, it is necessary to secure homes from theft incidents, especially if they leave for long periods, by following A set of tips, the first of which is to make sure that the doors and windows are closed well before traveling or leaving the house.

He stated that the second advice is about the importance of providing the house with alarms, an electronic monitoring and protection system, and a connection to your mobile device system, and the third and fourth is to make sure to leave some light switches on to notify others of the presence of residents in the house, and to keep valuables in safe places, or deposit them in the bank.
He added: The fifth advice is to avoid announcing your travel, or your absence from home on social media, so as not to be targeted by criminals who are keen to monitor the house, which makes it easier for them to infringe on it, and steal its content in the absence of its members for extended periods.

He stressed that these precautionary measures come to raise awareness and awareness of the danger of not securing homes during absence from them, whether for travel or for other reasons, and also to contribute to enhancing security, safety and stability, and out of social responsibility by following the directions issued by the security police authorities.
He stated that the police always seeks to inform and educate community members about these tips that contribute to protecting their homes and securing them against theft incidents, noting that police stations are at the service of community members around the clock by allocating contact numbers in emergency cases, through the number “999”, and for cases Non-emergency via «901».

Donna has little time to save her 3 horses from forest fires. So he invents a strategy that goes around the world!