48 hours after the attack, they convicted the man who slapped Emmanuel Macron 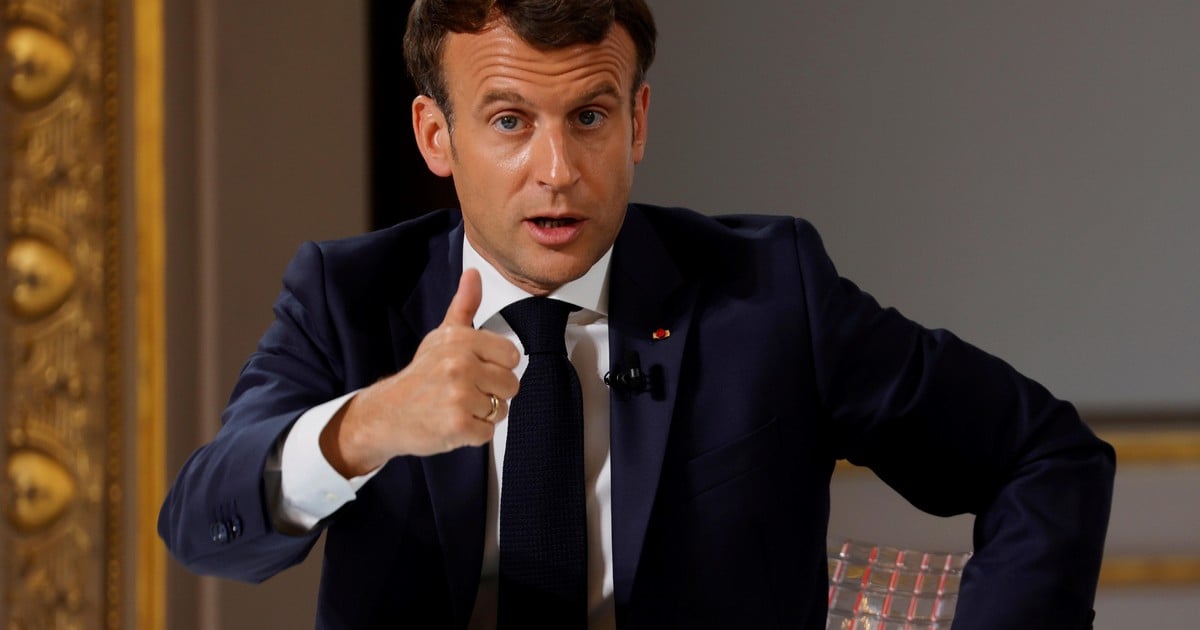 A court in Valence, southeastern France, on Thursday sentenced the man who slapped President Emmanuel Macron at 18 months in jail, of which 14 will be suspended, reported the local press.

The prosecutor had requested against the defendant, Damien Tarel, 28, those 18 months for “violence against a person who holds public authority.” The sentence came just 48 hours later of aggression.

The man, who admitted to slapping the French president last Tuesday, was jailed.

During the hearing, the representative of the Public Ministry had indicated that the slap, which he described as “absolutely inadmissible”, was a “act of deliberate violence”.

The moment in which the French President receives a slap during a visit to the south-east of France. Photo Xinhua.

Described by his friends as shy and personable, Damien Tarel had explained to officers that he was sympathetic to the anti-government movement of the “yellow vests”, and declared himself related to the right or the extreme right, although “without belonging to any party.”

The slap inflicted on Macron during a trip to Tain l’Hermitage (southeast) provoked the indignation of the entire French political class, although the president relativized the incident, by including it among the “isolated acts” committed by “ultraviolent individuals”.

“I would not want isolated individuals or people who fall into extremism to be able to erase, in some way, everything they have achieved,” Macron told the newspaper Le Dauphiné, after the attack on Tain-l’Hermitage, what led to the arrest of two people.

The court in which Damien Tarel was convicted, after assaulting the French president. AP Photo.

Macron, 43, with popularity ratings recently on the rise, will be looking for a second term with far-right leader Marine Le Pen as the main rival, according to polls.

The incident occurred last Tuesday, when Macron decided to approach a group of people to greet them and chat with them. As can be seen in the video that was broadcast on social networks, a man in a green T-shirt, glasses and a chinstrap grabbed the president’s forearm and threw a blow at him.

As it turned out, while beating him, the aggressor yelled “A Bas La Macronie” (“Down with Macron”). Immediately, the police and the President’s bodyguard pounced on the man to separate them.

After the event, members of the main sectors of French politics expressed solidarity with the President.

The Prime Minister, Jean Castex, took the floor in the National Assembly to condemn the aggression. “Politics cannot be the violence, verbal aggression and less physical aggression, “he said.

“It is inadmissible physically attack the President of the Republic, political leaders, but even more so the President, “declared Marine Le Pen, a candidate for the far-right presidency and leader of the opposition.

Meanwhile, left-wing presidential candidate Jean-Luc Mélenchon wrote on Twitter: “I am in solidarity with the President”. 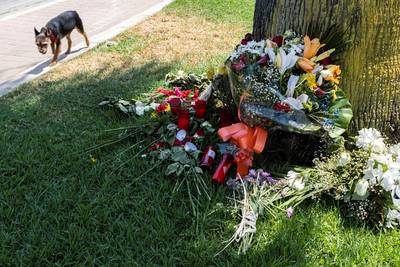 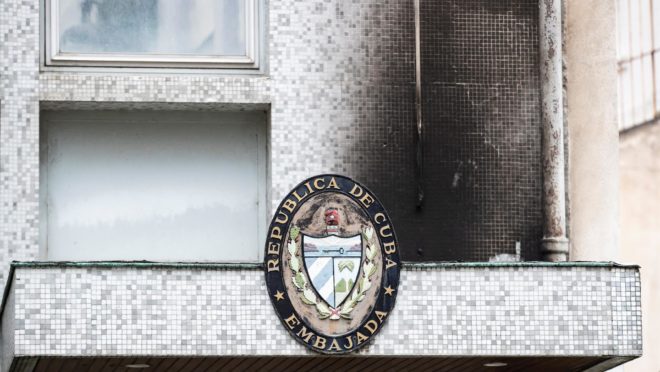