4,683 hybrid and electric taxis in Dubai 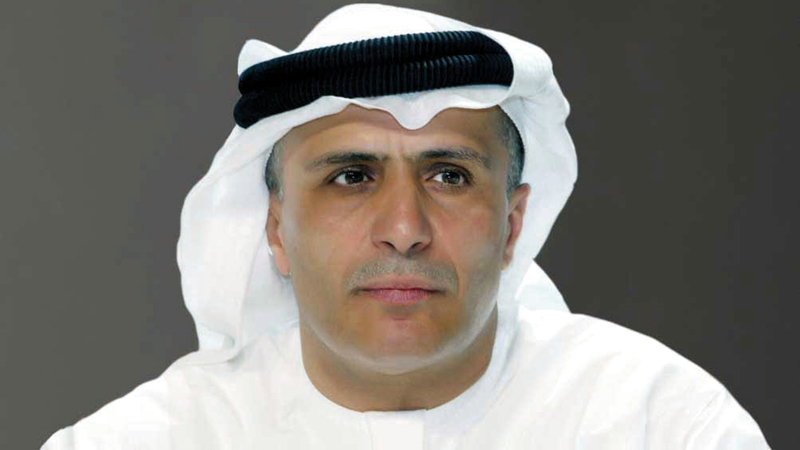 Mattar Al Tayer, Director-General and Chairman of the Board of Executive Directors of the Roads and Transport Authority in Dubai, revealed that the total number of taxis and luxury transport (limousine), hybrid (hybrid) and electric vehicles, in Dubai, amounted to 4,683 vehicles last year, with 4,510 hybrid taxis, constituting 50% of the total fleet of vehicles in the taxi sector in Dubai, and 173 luxury transport vehicles (limousines) electric and hybrid in the Dubai Taxi Corporation.

He said: “The authority intends to convert all fleets of taxis in Dubai into environmentally friendly vehicles (hybrid and electric) by 2027, in an initiative that is the first of its kind in the world, in implementation of the initiative of His Highness Sheikh Mohammed bin Rashid Al Maktoum, Vice President and President of the UAE. The Cabinet and Ruler of Dubai, (a green economy for sustainable development), the UAE Vision 2021, and the Dubai Integrated Energy Strategy 2030, as they come within the framework of a comprehensive plan to reduce carbon emissions in the taxi and limousine sector, by 2%, in accordance with the requirements of the Dubai Supreme Council of Energy.

He added: “The authority has succeeded in supplementing the fleet of taxis affiliated with the Dubai Taxi Corporation, with 2,434 hybrid vehicles, 170 electric vehicles, and three hybrid vehicles within the limousine service fleet of the corporation, while the number of hybrid taxis in franchise companies reached 2,076 vehicles, pointing to the The future plan, which will be implemented over a period of six years, includes raising the percentage from 50% currently to 80% in 2025, and achieving the target percentage will be 100% in 2027.”

Al Tayer confirmed that the RTA was the first in the region to carry out the trial run of hybrid vehicles running on fuel and electricity within the Dubai Taxi fleet from 2008 to 2012, within the full life cycle of the vehicles that were tested, and the results showed that the vehicles covered a distance of more than 550,000 kilometer without breakdowns or major maintenance of the main parts of the vehicle.