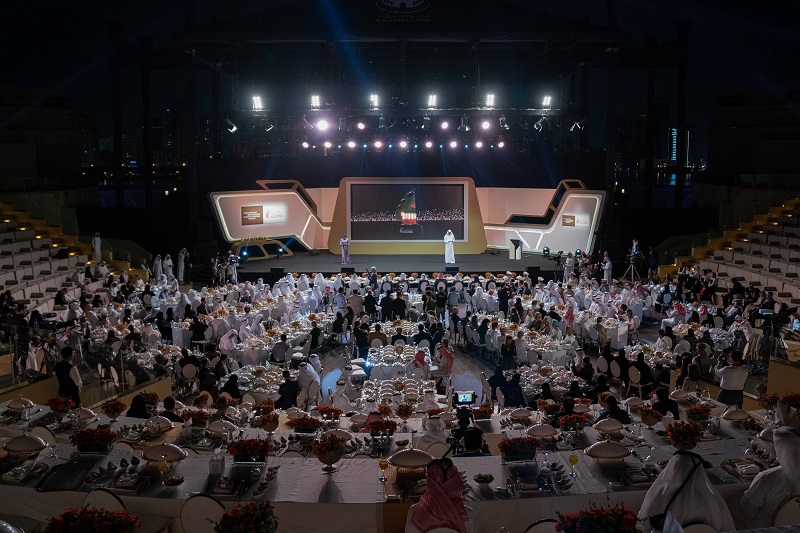 The International Government Communication Center, affiliated with the Sharjah Government Media Office, revealed the list of candidates to win the Sharjah Government Communication Award in its eighth session, and the list included 46 candidates in 14 categories, the winner of which will be revealed at the closing ceremony of the activities of the tenth session of the International Forum for Government Communication On the 26th and 27th of September at the Expo Center Sharjah.
Director of the Sharjah Government Media Office, Alia Al Suwaidi, said that the eighth session of the award received exceptional attention as a result of the type and size of the files involved, its important role in serving community issues and the rapid response of government communication teams in dealing with the rapid changes that the world is witnessing, especially during the Corona pandemic, which called for design And the launch of many campaigns, which demonstrated the success of the award in motivating governmental and private institutions and companies to adopt initiatives that contribute to achieving sustainable development goals for societies.
She appreciated the efforts made by the award’s jury, noting that these efforts contributed to the award’s expansion and development by focusing on the core issues that concern societies and help their advancement and development, by establishing a scientific approach to developing the practices of government communication teams at the regional and global levels.

Berlusconi at the Quirinale. What do you think of Salvini’s proposal? Have your say