446 athletes carry the “Arab Dream” at the Tokyo Olympics 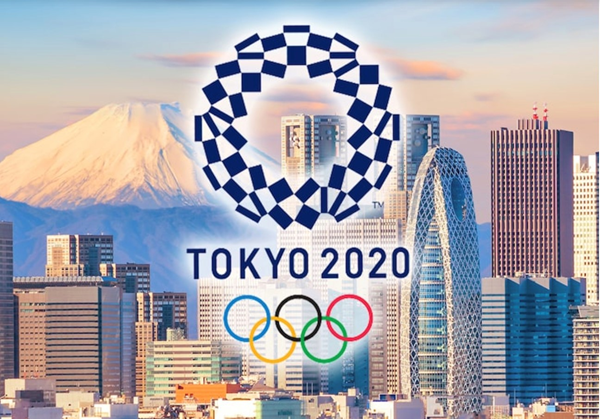 The official lists of the countries participating in the Olympic Games, which will be held in Tokyo this month, revealed the participation of 446 athletes of both sexes representing 22 Arab countries, among more than 11,000 athletes from around the world.

In the Gulf, Bahrain participates with 31 athletes, Saudi Arabia 29, Qatar 16, Kuwait 10, the Emirates 6, and the Sultanate of Oman 5, while Jordan participates with 14 athletes, and Lebanon pays 6 players and the same for Syria, and 5 players each for Palestine, Sudan and Yemen, while 4 players each represent Djibouti, Iraq and Libya. Comoros appear with 3 players, Somalia 2 and Mauritania with a single athlete.

Attention is drawn to the football competition in which two Arab teams, Egypt and Saudi Arabia, participate, although all the 108 medals achieved by Arab countries throughout the history of their participation came in individual games only.

Historically, Arab participation began since the fifth session, when the Egyptian Ahmed Hosni participated in the fencing competition in the Stockholm Games in 1912. Egypt is considered the most successful Olympic medalist with 32.