43 dead off Libya, migrants continue to die in the Mediterranean 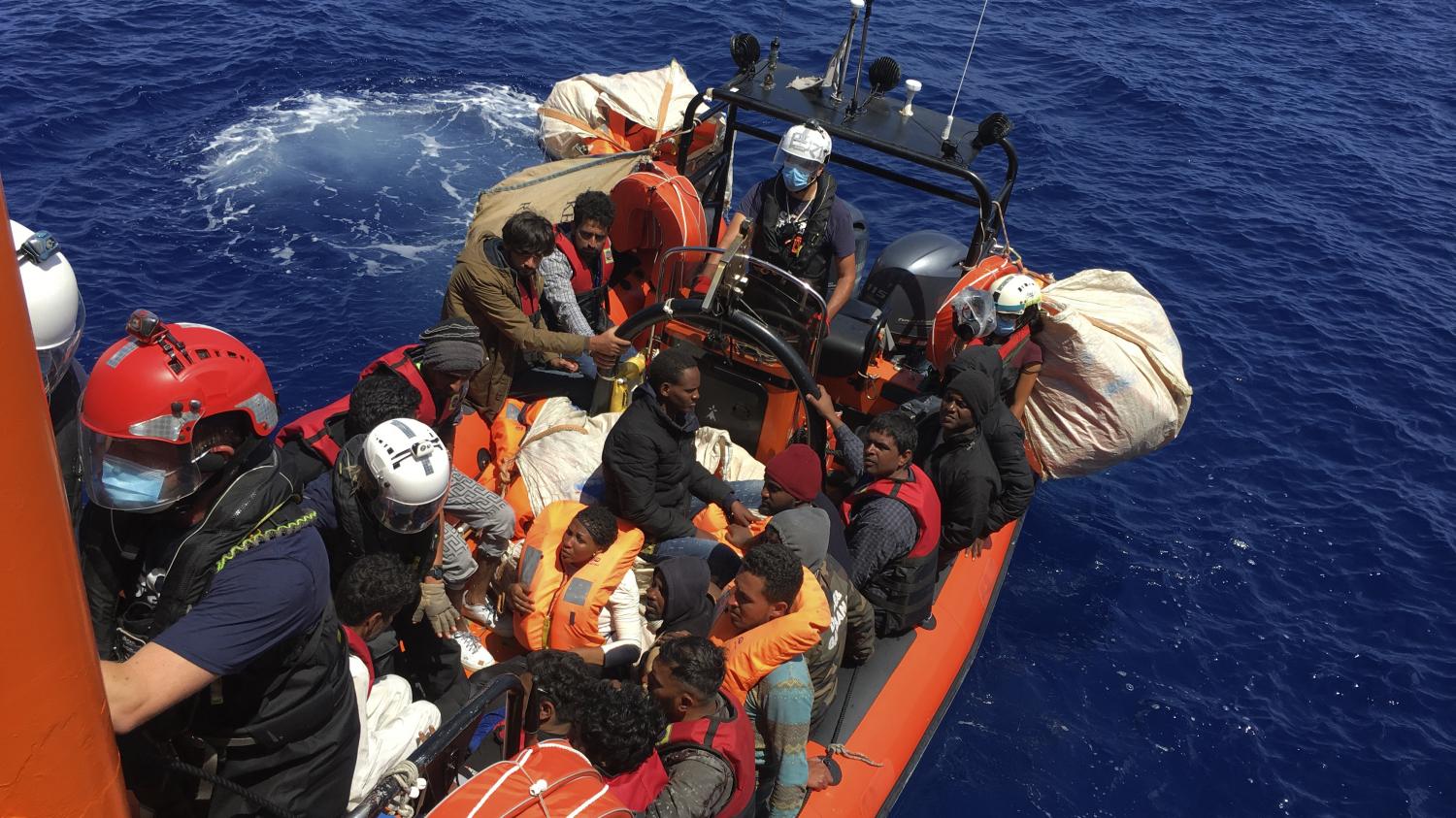 It is the deadliest shipwreck since the start of 2021, according to the UN High Commissioner for Refugees. With a “scenario” which has unfortunately become classic. Tuesday, January 19, in the morning, a small boat filled to the brim with about fifty migrants, leaves the small port of Zaouïa, between the Libyan capital Tripoli, and the Tunisian border. Direction the Italian coasts. The sea is bad, as it is often in this season. The engine of the ship died, the boat capsized. The death toll is 43. Ten people were nevertheless able to be rescued and brought back to the Libyan coast, in Zouara, not very far from their point of departure. All passengers were from Africa sub-Saharan, again it is a classic in the migrant camps in Libya. They came from Côte d’Ivoire, Nigeria, Ghana and The Gambia, 4,000 kilometers further south. They had therefore already made an interminable journey through the Sahel and the Libyan desert. On Wednesday January 20, a few hours later, another boat, also with about fifty refugees on board, also nearly wrecked in the same area. She was intercepted by the Libyan coast guard and escorted back to Libya.

It is very difficult to have a precise idea of ​​the number of shipwrecks occurring in the area. Officially, according to the association’s accounts Missing Migrants, 1,360 people died in the Mediterranean last year. Of which nearly 1000, on this so-called “Central Mediterranean” road, between Libya, Tunisia, and Italy. The number of refugees reaching European shores was around 100,000 last year, the lowest number since 2012. During the migrant crisis in 2015, the figure had risen to 1 million. people, 10 times more. Shipwrecks remain regular because the smugglers use makeshift boats, barely improved inflatable boats. For example, at the end of December, 20 other people died off the coast of Tunisia. Most came from Guinea, West Africa. But for these identified tragedies, how many unknown shipwrecks are there, which go completely unnoticed? A lot, no doubt.

The truth is that nobody knows especially since there are hardly any relief ships of the NGOs. In other words, there is no one left to see. Today, only the Ocean Viking, from the SOS Méditerranée association, has been patrolling the area again since January 11. The other six vessels chartered by NGOs are all stranded in ports. Most often faced with fussy administrative controls. And meanwhile, the European Union still cannot agree on a migration pact so that the countries of first reception, Spain, Italy, Malta, Greece, are not the only ones to carry the burden. The Brussels commission made proposals in the autumn, but negotiations between member countries could take months or even years.